HARTFORD —  A man whose conviction for a 1991 murder was recently put in doubt by DNA testing has been released from jail and ordered to house arrest. A j... 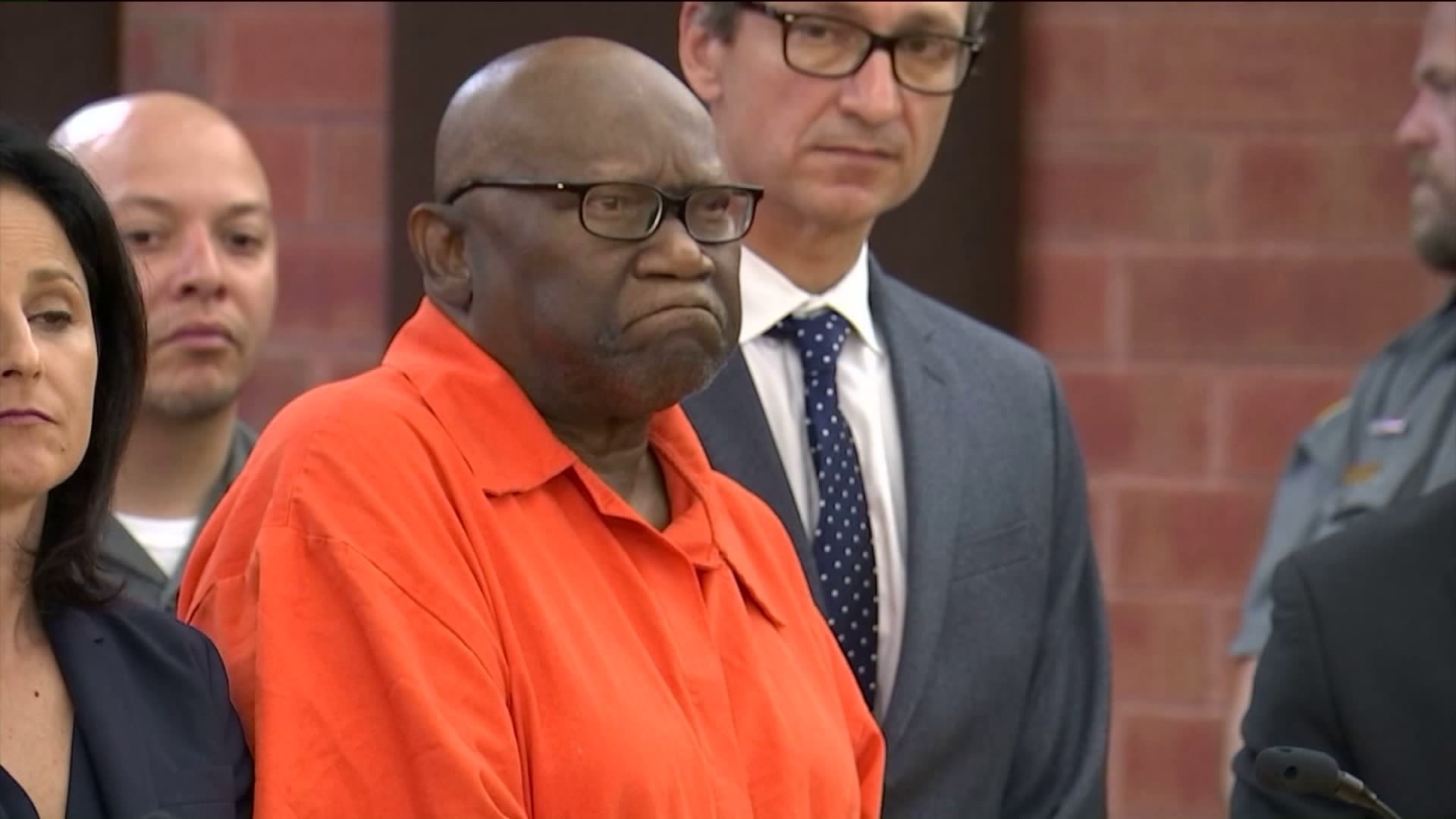 HARTFORD --  A man whose conviction for a 1991 murder was recently put in doubt by DNA testing has been released from jail and ordered to house arrest.

A judge ruled Thursday on the motion and ordered Alfred Swinton to be released. He will be monitored electronically and the Hartford Superior Court judge ruled he is only allowed to leave his home for court dates, medical appointments, and to attend church services.

Swinton was convicted of murder and sentenced to 60 years in prison back in 2001 in the 1991 killing of Carla Terry in Hartford.  Swinton served nearly 20 years of that sentence.

The state agreed to a new trial after recent DNA testing ruled him out as the source of bite marks on Terry's body, and a forensic dentist recanted trial testimony that Swinton's teeth matched the marks.  The new developments in the case surfaced with the help of the Innocence Project.

Thursday, tensions were high both in and outside the courtroom where loved ones of Swinton and Terry awaited the judge's ruling on his release.  Terry's family members became overcome with emotion yelling out and crying outside the courthouse.

Swinton was investigated, but not charged, in four other 1990s killings. He maintains his innocence.  He is due back in court July 20th.