SOUTHBURY – A State Police sergeant is being investigated after failing to stop at a stop sign and crashed into another car with a mother and daughter ins... 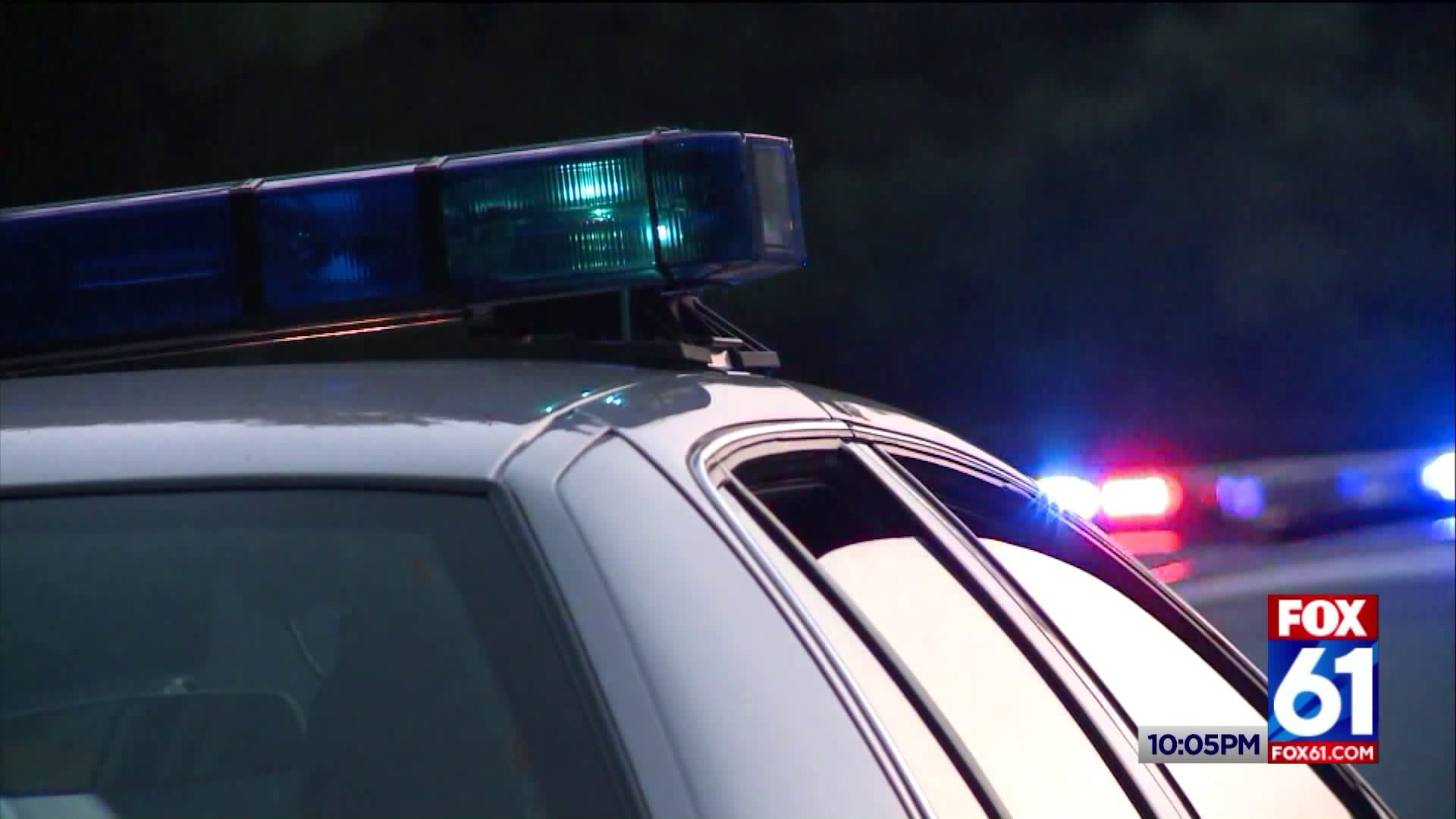 SOUTHBURY - A State Police sergeant is being investigated after failing to stop at a stop sign and crashed into another car with a mother and daughter inside.

On September 25th around 7:30 p.m., police said a retirement party was being held at the Black Hog Brewery in the afternoon for one of their own.

They said Lisa and Madison Conroy were heading north on Route 188 in their Nissan Altima approaching Airport Road.

That is when they said Sergeant John McDonald blew past a stop sign in his Chevy Impala and collided into the Altima. The impact was so strong, both cars were pushed into the woods.

According to the accident report, the Conroys suffered minor injuries and Sergeant McDonald was taken away in an ambulance.

Police are now investigating to see if McDonald was driving under the influence.

"Medical records at the hospital for the trooper that was taken to the hospital, video surveillance of the s hospital. We’re told the trooper declined medical attention which is anybody’s right to and also ... records from the ambulance," said Brian Foley, Dept. of Emergency Services and Public Protection.

Sources told our partners at the Waterbury Republican American that McDonald was not given a DUI test.

McDonald has been a member of the Western District Major Crimes Unit out of Troop A for 13 years.

Police added they are also looking at body cam footage which has been secured.

An Attorney for the Conroys told FOX61:

"One of our big concerns is that the evidence in this case be preserved. Because we don't have control over that, our plan is to file a lawsuit in the very near future. This would give us the power of the subpoena so that we can determine which troopers were at the bar and what happened when Trooper McDonald left the bar."

Police said McDonald has recovered from his injuries and is back to regular duty.