NORWICH — The owner of two minor league baseball teams is refusing to meet with a Muslim civil rights group, accusing it of supporting terrorists. The Connectic... 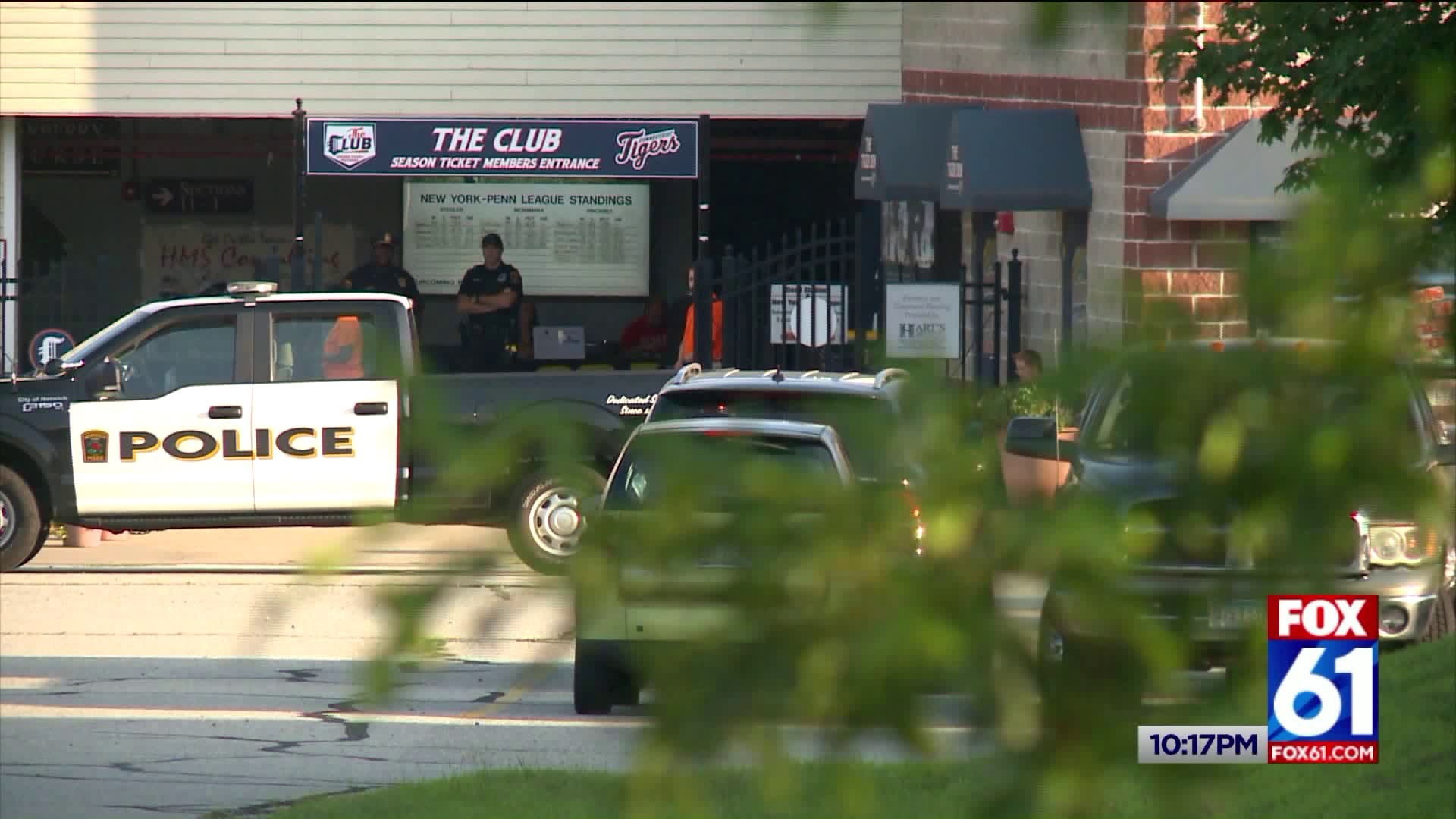 NORWICH — The owner of two minor league baseball teams is refusing to meet with a Muslim civil rights group, accusing it of supporting terrorists.

The Connecticut chapter of the Council on American-Islamic Relations sought a meeting with E. Miles Prentice, owner of the Single-A Connecticut Tigers and co-owner of the Double-A Midland (Texas) RockHounds.

CAIR is concerned that Prentice is chairman of the Center for Security Policy, an organization identified by the Southern Poverty Law Center as an anti-Muslim hate group.

Prentice said Thursday he is not a racist. He said he considers the SPLC "radical leftists" and has no plans to meet with CAIR.

"My colleagues and I at the Center for Security Policy are more than willing to debate the content of our research and advocacy on behalf of freedom and the practice of peace through strength with Americans of differing views, but who are also committed to freedom and our Constitution," he said in a statement. "We see no utility, however, to meeting with, or otherwise legitimating, those who seek to silence us or are associated with terrorist organizations like Hamas."

Tark Aouadi, the executive director of CAIR, Connecticut called Prentice's statement racist. He and several other members of the Muslim community requested the meeting with Prentice Wednesday after discussing their concerns at a meeting of the Norwich Baseball Stadium Authority.

The SPLC's website describes the Center for Security Policy as an organization that "has gone from a respected hawkish think tank focused on foreign affairs to a conspiracy-oriented mouthpiece for the growing anti-Muslim movement in the United States."

Aouadi said Prentice is entitled to his personal beliefs, but he wants to make sure hate plays no role in how people are treated when they attend a baseball game.

"It is unfortunate, but expected, that instead of sitting down to talk about legitimate local concerns of safety, inclusion, and otherwise participate in the free exchange of ideas, that the Tiger's team owner has opted to smear the messenger," he said.

FOX61 spoke to people who frequently attend a Tigers game and they said what Prentice did on his own time has no effect on them.

"What he does on his personal life I don’t care about. I come here to see a baseball game and same with I’m a Red Sox fan and the Red Sox have a lot of turmoil going on once in awhile too but I have no problems," said Bob Darling of Thompson.

"It's you know, whatever. It doesn’t make me not want to come here or anything," said Cheryl Darling of Thompson.

FOX61 reached out to the organization Prentice is involved in to get a comment but still has not heard back.