WEST HARTFORD — As the Stop & Shop strike enters its second week, customers struggle to complete their holiday shopping before Passover and Easter. Mo... 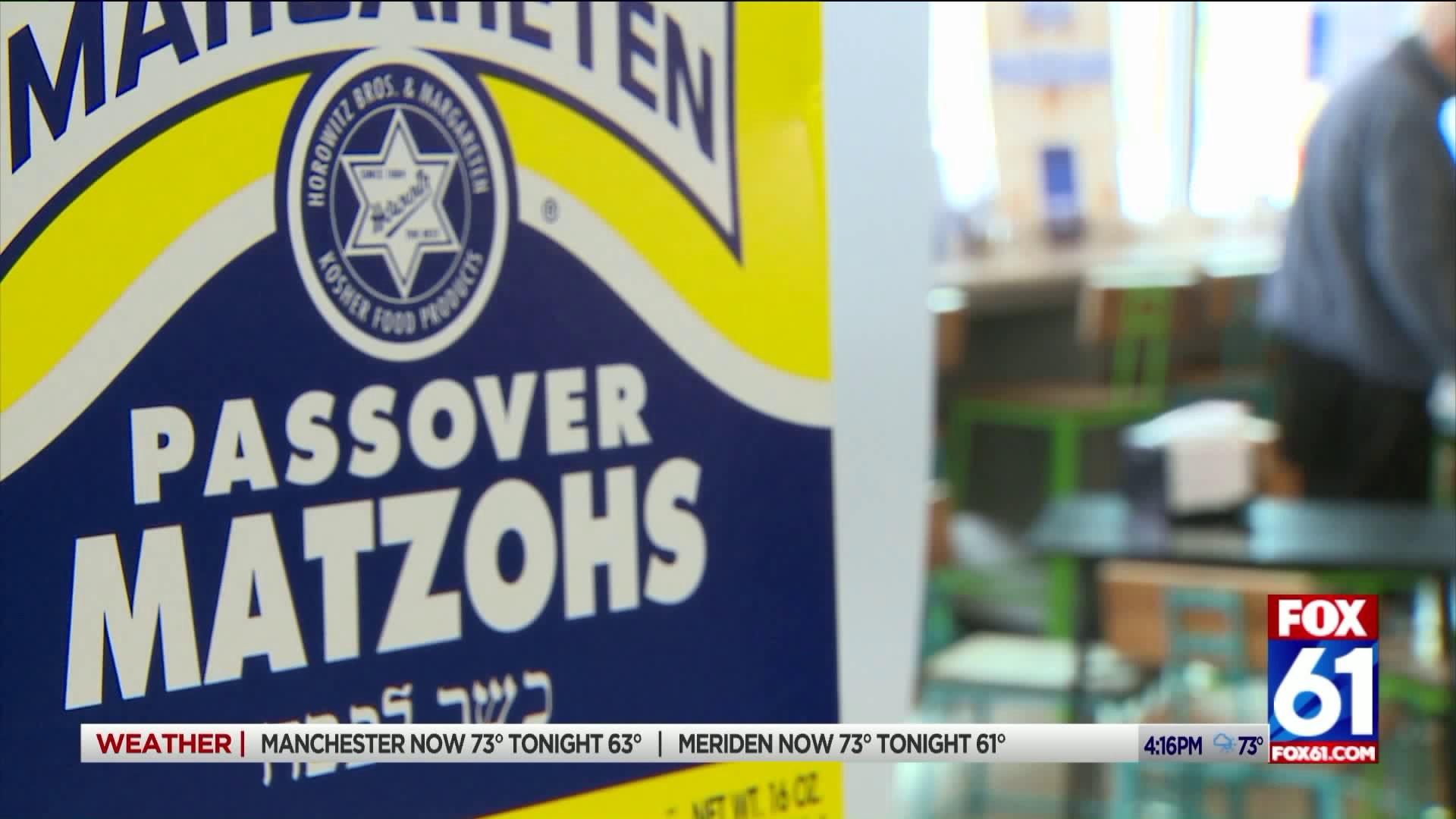 WEST HARTFORD -- As the Stop & Shop strike enters its second week, customers struggle to complete their holiday shopping before Passover and Easter.

More than 30,000 Stop & Shop workers went on strike last week after months of negotiations between the United Food and Commercial union and the company failed to reach a new contract agreement. Thursday night, police were called to the Stop & Shop on the Berlin Turnpike in Wethersfield after the store received a threatening phone call. Now, the Wethersfield Police Department has increased its presence outside the store.

Just hours before Passover begins at sundown Friday night and then Easter on Sunday, other local grocery stores see a mad rush as customers look for alternatives outside of Stop & Shop.

“There are a lot of people out shopping today,” said Claire Silverstein of Avon.

“It’s been crazy!” said Jay Dollinger, who does marketing for The Crown Market in West Hartford.

“It’s very crowded today,” said Shirley McKenzie of Bloomfield as she parked at Big Y in West Hartford. “I figured it would be.”

“Normally I would go to Stop and Shop,” McKenzie added. “But because of what’s going on, I am going to patronize this store instead.”

An employee at Whole Foods in West Hartford told FOX61 the store has been busier ever since the Stop & Shop strike began.

Without Stop & Shop as an option, some customers are having trouble finding kosher for Passover foods.

“There’s nothing left,” said Melanie Bazer of West Hartford, as she got ready to leave The Crown market. “Never seen them that empty. You would think it was the end of the holiday.”

The kosher for Passover aisle is almost empty.

“It looks like it’s next Friday instead of this Friday,” said Dollinger. “My guess is that people haven’t been able to get their supplies at some of their other local supermarkets and so they’ve been coming here.”

Customers said they are expecting crowds and empty shelves for at least the rest of the holiday weekend, and there is no end in sight for the Stop & Shop strike.