NEW HAVEN — Last week, Apple CEO Tim Cook announced he would fight a California judge’s ruling that Apple must unlock the phone of at least one of the San... 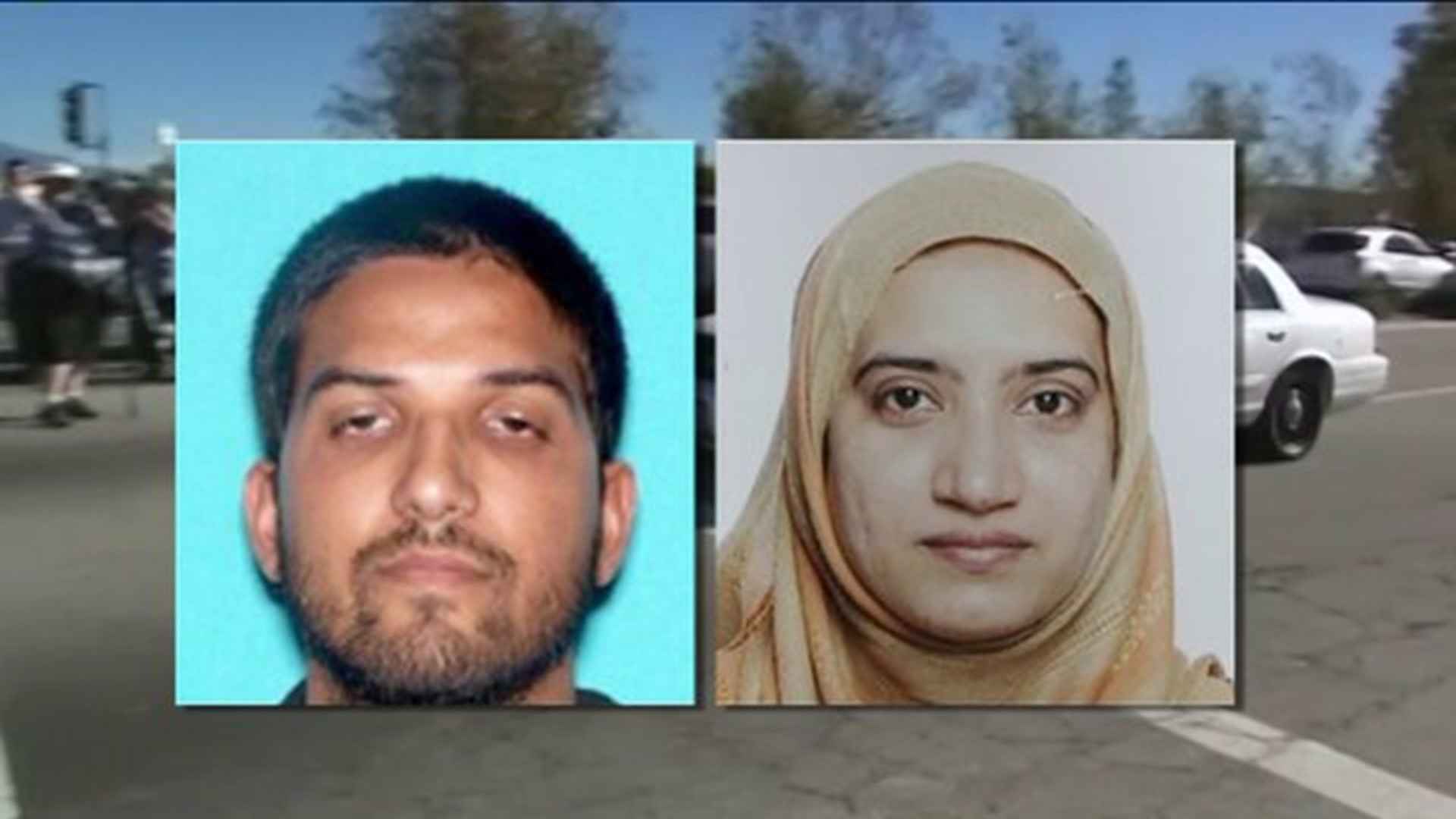 NEW HAVEN -- Last week, Apple CEO Tim Cook announced he would fight a California judge’s ruling that Apple must unlock the phone of at least one of the San Bernardino terrorists. Law enforcement also wants that ability for other phones.

“There are, I think, up to 10 phones that they want to have unlocked throughout the states for several cases and so this gets more and more interesting,” said Frank Breitinger, assistant professor and cyber security expert at the University of New Haven.

At issue is a battle between national security and citizens' privacy in cyberspace, an issue that FBI Director James Comey said was the "hardest question I've seen in government." He made the statement before a House Intelligence Committee hearing on the topic.

But some don't trust what the government is saying: that this is an exception, and it isn't trying to set a precedent.

“Who honestly believes that they are only going to use it this one time and not whenever it comes up down the road,” said James Hebert, a UNH computer science major. “They're trying to make a case-law precedent.”

At the UNH’s School of Engineering, a class called Small Scale Device Forensics investigated how easy it is to gain access to an iPhone's information.

“They investigated an iPhone 4s, where it is still possible to gain access and to make a copy of the device, even if it's locked,” said Breitinger.

That isn't possible with newer versions though, and what if Apple is ultimately forced to provide a back door?

“We would lose kind of trust in these technologies and we would try to come up, especially the research community, with our own encryption mechanisms to make that more and more secure,” said Breitinger.

But the FBI director says that's not the intention.

On Thursday, Apple released its first public statement on the topic since last Friday's ruling, accusing the government of trying to gain a "dangerous power."

"No court has ever authorized what the government now seeks, no law supports such unlimited and sweeping use of the judicial process, and the Constitution forbids it," Apple said.

The company filed a request for the judge to reverse her ruling forcing the company to unlock the phone of San Bernardino shooter Syed Farook, who was killed by law enforcement after killing 14 and injuring 22 others in December.

Certainly, this topic generates great debate, and in the school’s Cyber Forensics Research and Education Lab, one of the activities students are taking part in is monitoring the Twitter activity surrounding the Apple controversy. UNH has partnered on this project with the University of Arkansas-Little Rock, which specializes in measuring social media.

The public is also invited to join in to monitor all the data available, including who the most active tweeters are and what hashtags are tops. Click here to participate.

Apple says its working on iPhone software that would make it difficult for the company to comply with court orders in the future.