Dan Explains: How close will nearby asteroid actually get to Earth?

OUTER SPACE — Are we about to send Bruce Willis to space to save earth from a gigantic asteroid? Turns out, it won’t be necessary! You may have seen... 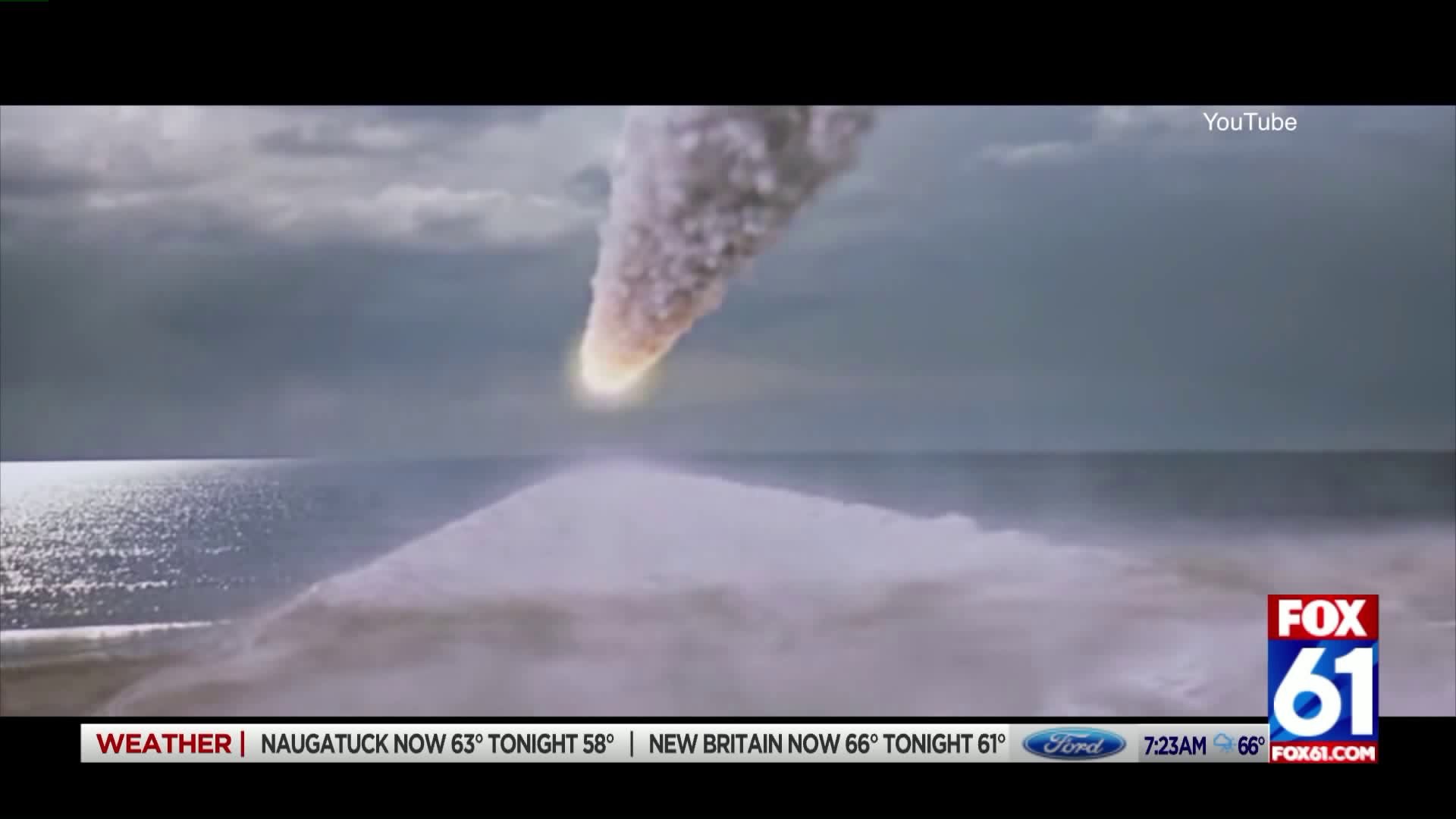 OUTER SPACE -- Are we about to send Bruce Willis to space to save earth from a gigantic asteroid?

Turns out, it won't be necessary!

You may have seen articles recently saying that a "huge asteroid" had a "good chance" of hitting earth this weekend, but that isn't the whole story.

Asteroid 2006 QQ23 is a big space rock meandering its way around our solar system and likely has been for billions of years. Astronomers on earth have only known about it for the past 13 years, but have been keeping close tabs on it. Once an asteroid is discovered that has any chance of crossing Earth's path, the Minor Planet Center will classify it as a "near-Earth asteroid".

Asteroid 2006 QQ23 is about 1,300 feet in diameter which puts it on par with the size of the Empire State Building.

So, are we launching a bunch of men up to space to place a nuclear bomb on it to split it in half and save the day?

There's no need. Us earthlings will be spared by the gigantic rock as it zips by on Saturday morning, missing us by nearly five million miles.

We still haven't found every potential flying hazard out there, but at least we don't have to deal with a skyscraper-sized asteroid hitting earth at 25,000 miles an hour this weekend.