DANBURY – The mother-in-law of the only Connecticut victim of Metro North’s deadliest train accident spoke out about her loved one, Thursday. Aditya... 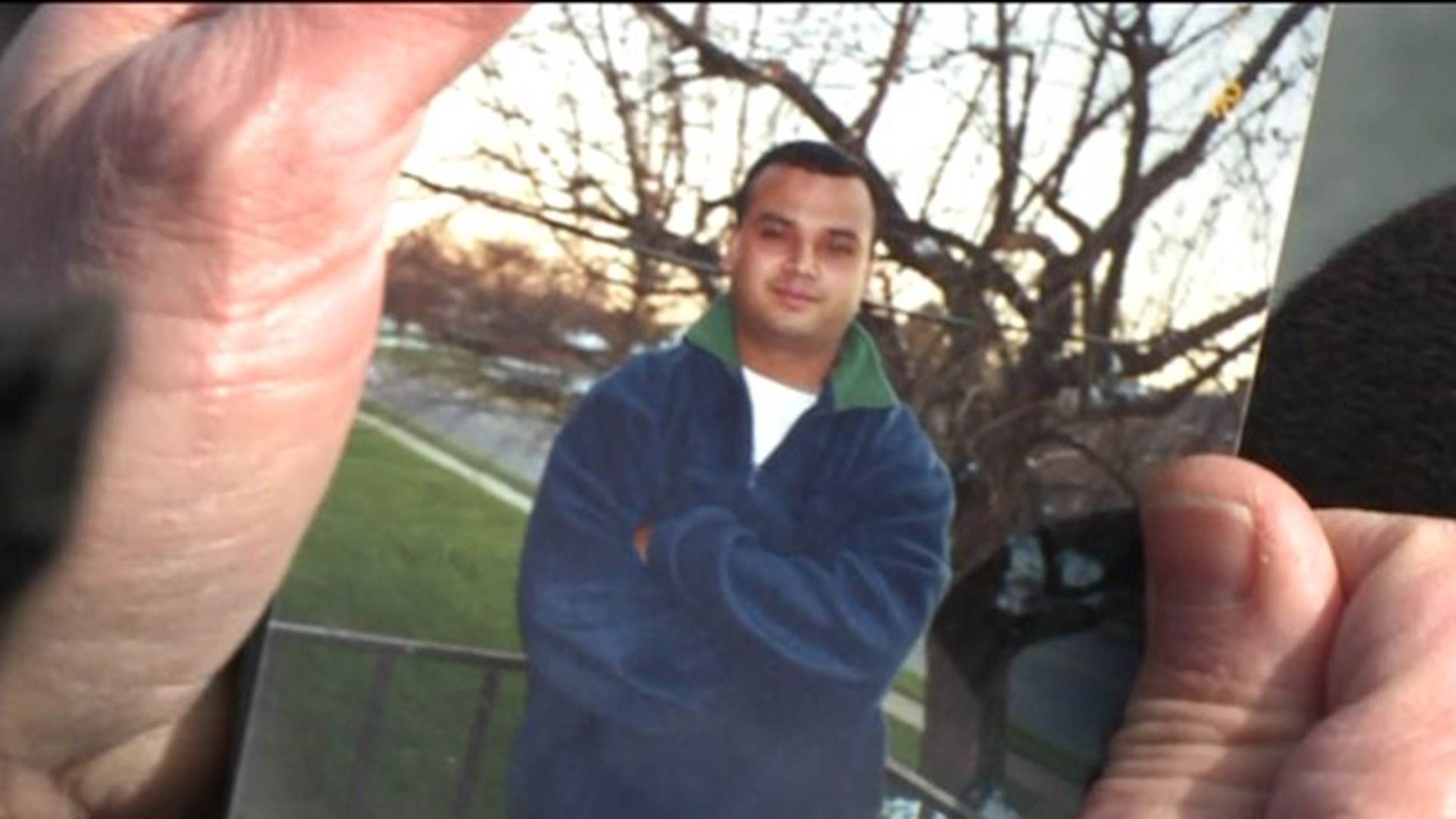 DANBURY - The mother-in-law of the only Connecticut victim of Metro North's deadliest train accident spoke out about her loved one, Thursday.

Aditya Tomar, 41, was killed when the crowded outbound Harlem line train he was riding collided with a Jeep in Valhallah, New York, Tuesday evening.  His mother-in-law, Dee Persaud, told reporters that Tomar texted her daughter at 5:45 pm, but by 6:10 pm, they did not hear anymore. That night, Tomar did not come home. As the family put the pieces together, they went to Westchester Hospital where they received some incorrect information.

"Somebody there said, he's fine. He's undergoing x-rays," Persaud said.  Later that day, Persaud said her son finally determined that Tomar was not at Westchester Hospital.

"They went to the labs, then came back home, got his dental records, sent it. Only last night, they confirmed it," she said.  Persaud's daughter, who prefers only to be known as Mrs. Tomar, was married to to Tomar for five years. They lived together in Danbury. On Thursday afternoon, Persaud said she was struggling with her grief.

"She is grieving and she's mostly quiet, and cry, and stop," she said.

Aditya Tomar was born in India. Persaud said he was fun, played cricket, and was a practicing Hindu.

"He can pretty much do anything. He plays music, he sings, he plays the piano, he plays guitar," Persaud said.  He worked in asset management at J.P. Morgan in New York City, using the Harlem line train to commute into Manhattan daily.  J.P. Morgan released a statement, Thursday, saying in part: "Aditya was an extraordinary colleague. His leadership skills, sense of humor, and tireless team spirit contributed to a better workplace."

Danbury Mayor Mark Boughton also gave his condolences to the family, "[It's a] real tragedy and something that we're there to support our Danbury family that lost a loved one."

Funeral arrangements have not yet been set for Tomar, as his entire family is in India, Persaud said.