NEW BRITAIN – It is that time of the season when cars try to zig zag their way around those obnoxious potholes. Drivers in New Britain said they are fed u... 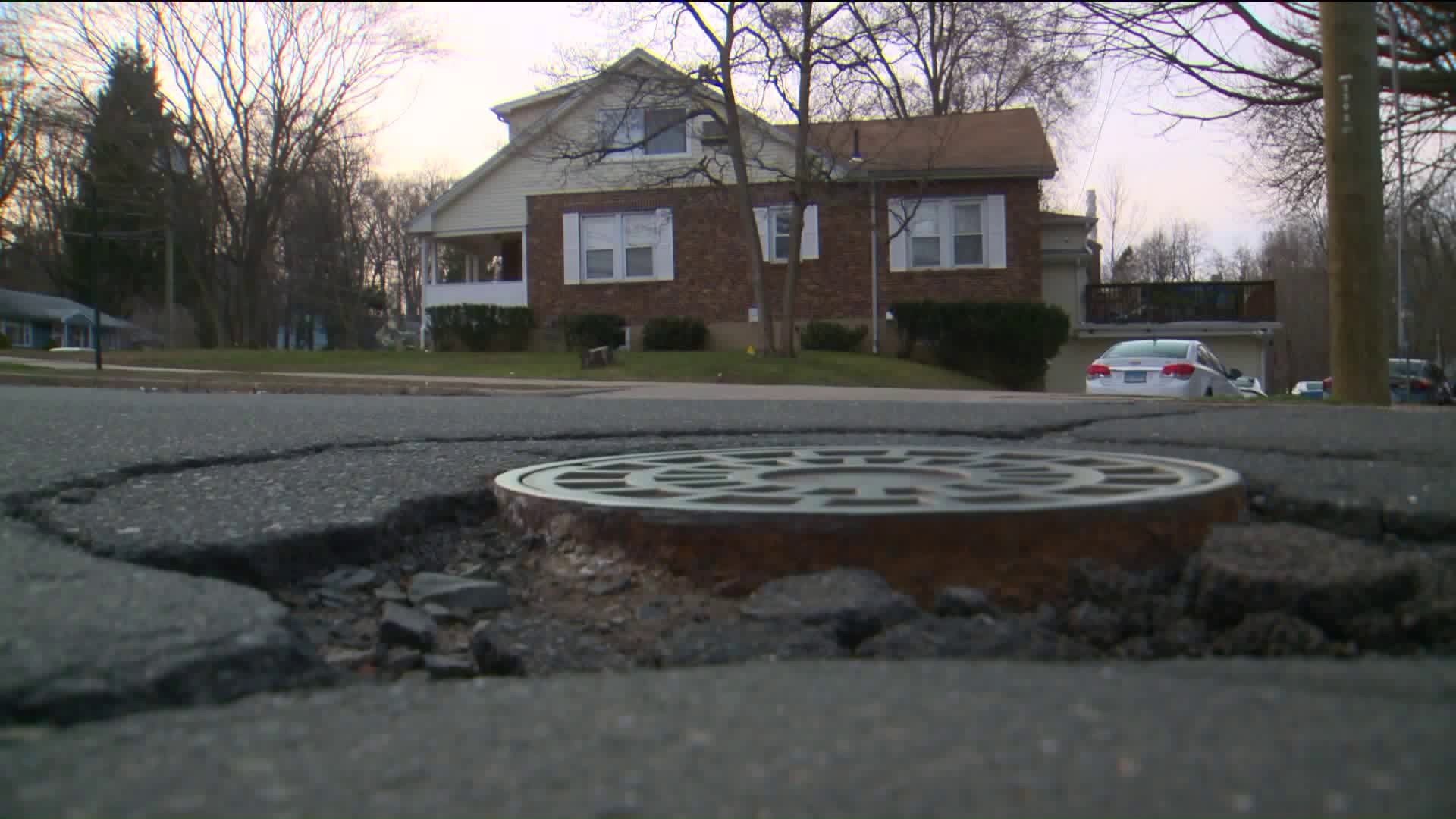 NEW BRITAIN - It is that time of the season when cars try to zig zag their way around those obnoxious potholes.

Drivers in New Britain said they are fed up as these potholes keep multiplying.

Renkiewicz said he travels down East Main Street often to go to the New Brite Plaza, but recently, the number of potholes have been popping up nonstop.

The Department of Public Works started the process of patching the potholes this week, but the actual paving begins next week.

FOX 61 spoke to Mayor Erin Stewart who said the city is doing its best to keep up with all of the potholes.

“That’s what happens when you have an aging infrastructure and not necessarily all the money in the world to fix it, but you know, we are out there, we’re paying attention to this. It is a priority of the New Britain Public Works Department,” said Mayor Erin Stewart.

Throughout the winter, she said workers have been using what is called a Cold Patch which is throwing gravel into the hole as a temporary fix.

Hot asphalt, however, is needed to do the real patching, something the city just got its hands on from a local company that opened this week.

Richard Christenson rides his scooter to get to places and the potholes have made his commute difficult and dangerous.

“I drive a scooter and I have to swirl all around all over the place,” said Christenson of New Britain. “I’d like to see them get filled but with the weather the way it is, they pop up no matter what. There’s nothing you can do to stop them.”

Starting this summer, the mayor says the city’s 2-million dollar Annual Paving Program will kick off where certain roads will be fully dug up.