MERIDEN – On Thursday, the Connecticut Department of Developmental Services announce the closure of two state regional centers on June 30. It is part of a... 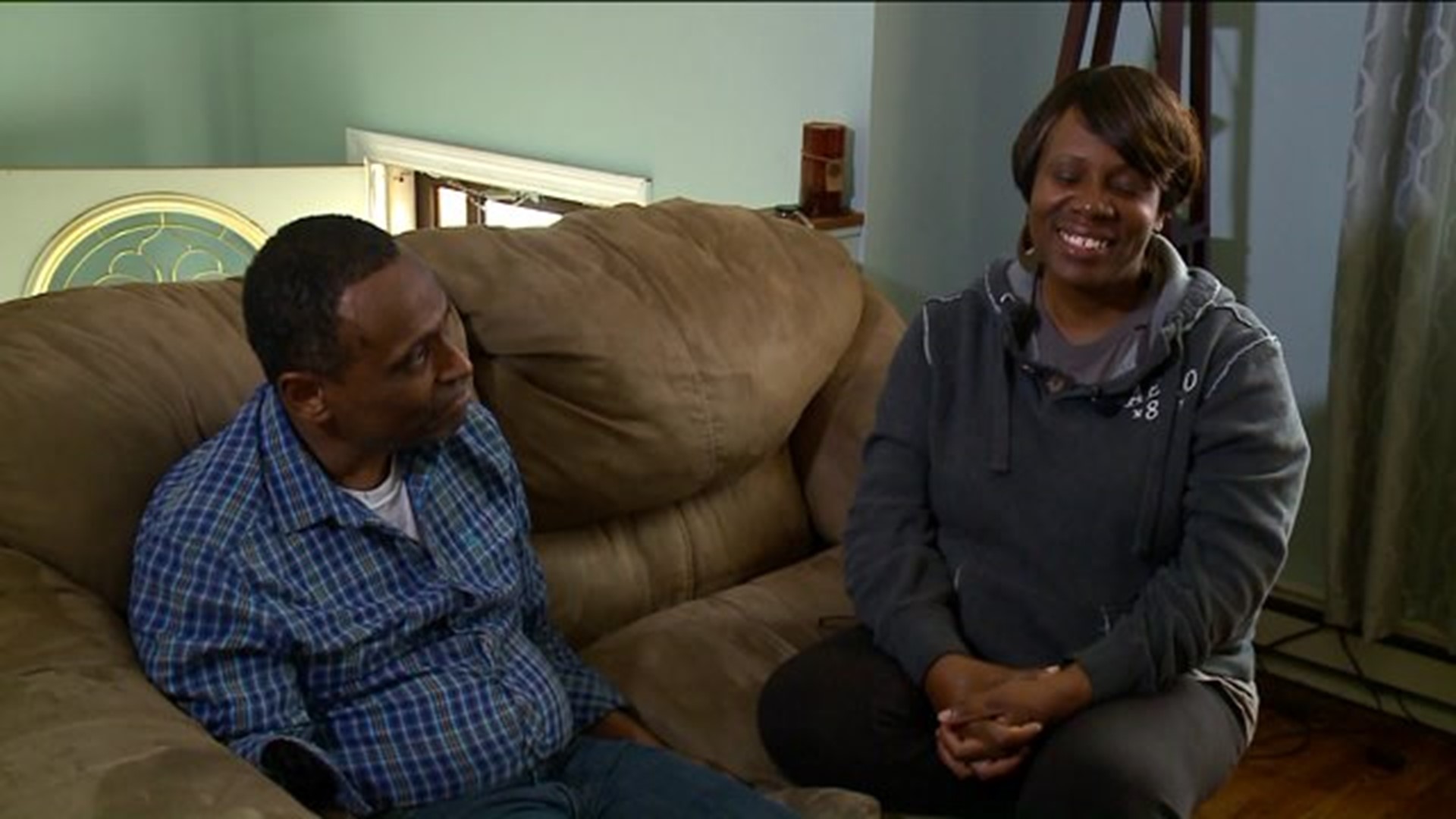 MERIDEN - On Thursday, the Connecticut Department of Developmental Services announce the closure of two state regional centers on June 30.

It is part of an effort to reallocate funds to ensure they are being used in the most efficient way possible. The statement from the department says that this will allow the department to expand services to more residents.

"Our goal is always to provide services and supports that are person-centered," said Morna Murray, the commissioner of the DDS.

In the statement issued by the department, it says, "With state-operated centers often costing more than independent providers, the plan aims to right-size the amount of services provided directly by DDS and instead expand services to a wider number of people who may not have access to them."

The residents who currently live in those facilities can choose to relocate to one of three other centers the department operates in Norwalk, Newington and Torrington, or they can move into public or private community-based settings.

"I am deeply committed to providing quality services to the highest number of people possible with the best possible outcomes," said Gov. Dan Malloy in a press release. "Even though we're in a new economic reality, we are doing the best we can to preserve funding for community residential services next year and find efficiencies where we can among existing services."

Also the 171 staff members at the two facilities will be transitioned into other locations or jobs; there won't be layoffs due to the closures.

This is the first time the department has closed such a facility since one was shut down in Waterford in 1996.

The SEIU 1199 spokesperson, Jennifer Schneider, released a statement after the news of the closures was released:

It is very concerning that guardians of loved ones in these centers do not appear to be part of the decision making process. Shuffling clients from one facility to another to save money is not how we should be caring for our most vulnerable. These clients deserve to be treated with respect and dignity. Forcing clients to leave workers and a home they have known for decades has detrimental effects and DDS needs to do better by these clients.

Included in the SEIU's statement was a comment from the mother of one of the residents at one of the closing facilities. Laura Gibson, whose intellectually disabled daughter lives at the Ella T. Grasso Regional Center in Stamford, said:

She is losing her home, her loved ones, the people she trusts and who know how to take of her. I am astonished that DDS released this news to the media before even letting me know. I encourage Commissioner Murray and the Governor to stop this process until guardians can be informed and involved in DDS' plans for our loved ones.

We are very encouraged to hear that the Department of Developmental Services is working to identify ways to find savings in the community from the closure of DDS regional centers. As we have said, private nonprofit providers are a key part of the state's budget solution, and we are more than ready to sit down with the Department to help with immediate service issues, and to talk with state leaders to find more long term solutions.