HARTFORD – They call it the “Day clowns cried.” “When I was at the circus on July 6, 1944 and I remember everything,” said survivor Harry Lich... 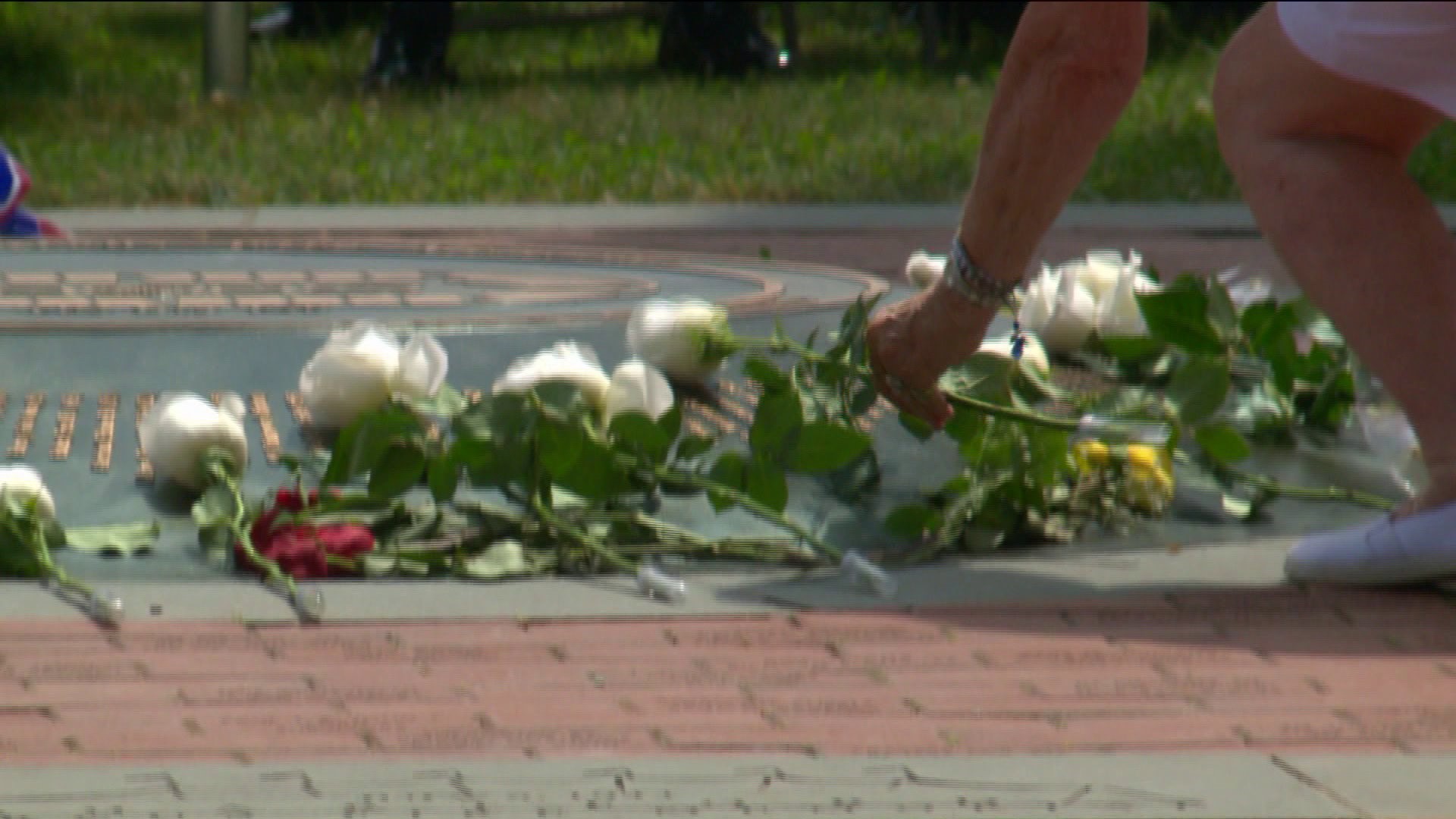 HARTFORD - They call it the "Day clowns cried."

“When I was at the circus on July 6, 1944 and I remember everything,” said survivor Harry Lichtenbaum.

The Ringling Brothers and Barnum & Bailey Circus was in town on July 6th, 1944 on what survivors called a hot and sunny day. As they walked into the Big Tent they didn’t know their lives, the city Hartford and the “Greatest show on Earth” where about to be intertwined forever.

Survivors recalled their experiences from underneath the Big Tent that housed over 7000 people. Nancy Spada, then only 10-years-old, recalls the beautiful rainbow colors that she called “children’s colors”.

“Everything was absolutely in technicolor,” said Spada.

Dogwood trees in the field behind Wish Elementary School in Hartford’s North End line what was the perimeter of the Ringling Brothers Tent. Down a long rocky path lies the entrance where flames kindled at 2:40pm. The tent, lined with wax and gasoline for waterproofing, quickly erupted turning the blue sky black.

Spada recalls her sisters and mother jumping from the top of the bleachers into their fathers’ arms. Her father, a police officer, got them out and then went back to help countless others.

Eight minutes after the fire began the tent collapsed. Over 700 people were injured, 167 perished, and others have yet to be identified. Each of the named victims was read aloud.

The dome-shaped monument in the middle of the field marks the center of the ring. A once terrible sight now covered in white roses.

“I put my rose on a three-year-old,” said survivor Frank Strano. “That’s how old I was when I came here.”

From the blaze emerged heroes. First responders, circus performers and everyday citizens who banded together to help save each other.

“It was truly the community coming together,” said Hartford Fire Department Chief Reginald Freeman. “Whether by first responders or average citizens doing what they could for their fellow man and fellow woman.”

New reform developed from the ashes. Different substances would be used to waterproof objects and new fire code regulations would be enacted impacting lives across the country for years to come.

The legacy of the lives lost forever commemorated and never forgotten.

“And I know the survivors especially the victims are so proud,” said Spada. “They’re saying you’re here with us.”