PORTLAND – Police are looking for a car and driver that hit and dragged  a moped Saturday night, killing the driver. Portland officials tell FOX61 that a ... 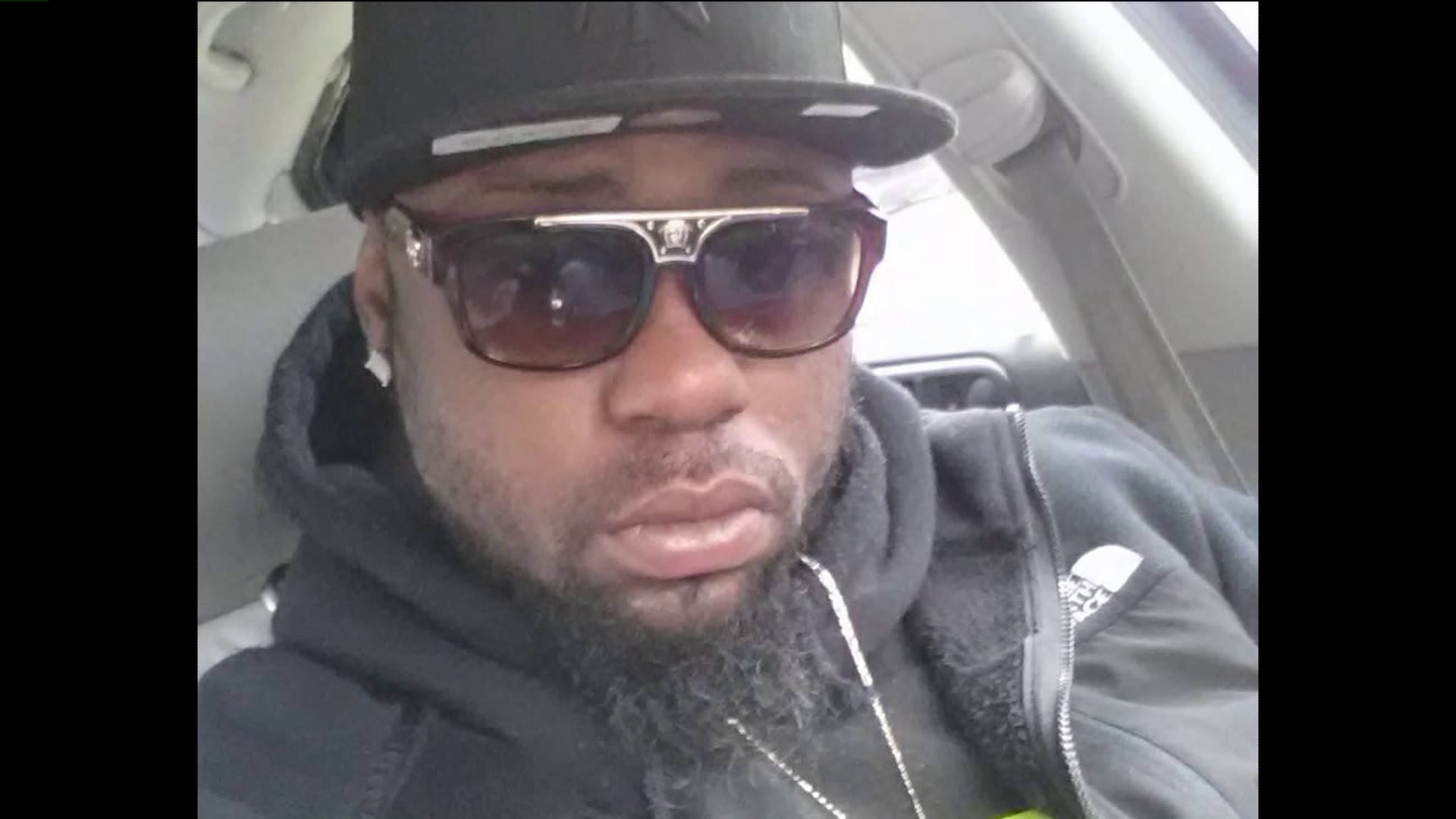 PORTLAND - Police are looking for a car and driver that hit and dragged  a moped Saturday night, killing the driver.

Portland officials tell FOX61 that a witness saw two vehicles racing on the Arrigoni Bridge from Middletown into Portland about 11pm.  According to a witness, one car struck a moped on the bridge, and dragged it about 200 feet before the moped's driver was ejected from the vehicle, killing him.  That vehicle, described as a light-colored Audi with a loud exhaust, then made u-turn back over the bridge into Middletown. It's believed to have fled onto northbound Route 9.

Portland police, assisted by police from Middletown have been documenting and reconstructing the accident. Because of the extent of the debris field, it took most of the night.  The Arrigoni Bridge wasn't reopened until 5:44  Sunday morning.

Police will be reviewing footage from traffic and security cameras in the area in an attempt to better identify the vehicle. They are urging the driver of the Audi to turn himself in, and asking anyone else involved to come forward.