BRIDGEPORT — A condominium complex in Bridgeport has been the center of attention for the past couple of days because residents are blaming the death of a... 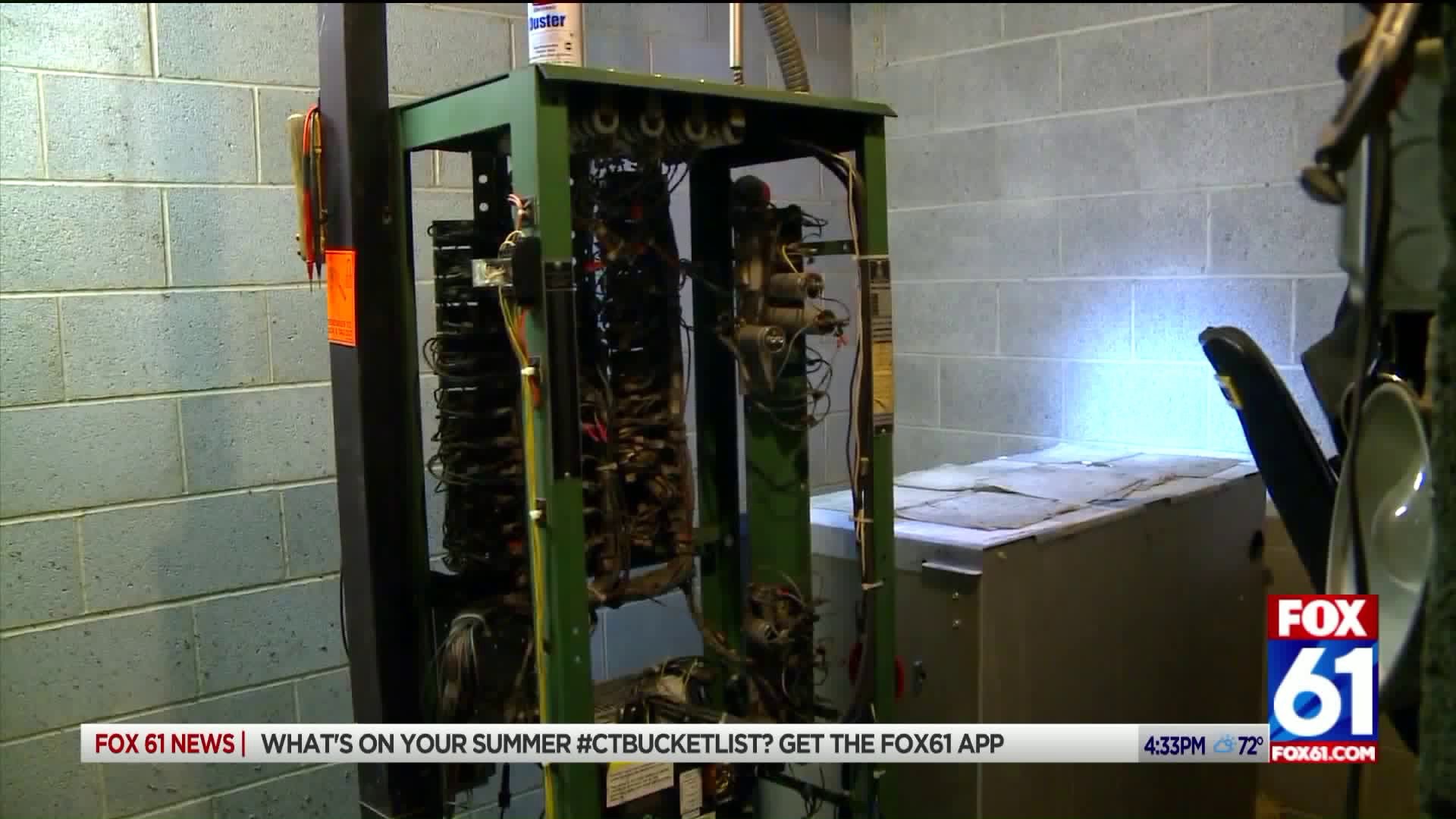 BRIDGEPORT -- A condominium complex in Bridgeport has been the center of attention for the past couple of days because residents are blaming the death of a resident Thursday on an inoperable elevator, which hasn’t been working for a month.

Residents of the Davey Condominiums, at 1575 Boston Ave., and a local pastor, say the building’s property management company should really have had the elevator fixed much sooner.

The property manager, of the four-story complex told FOX61 Friday because the elevator is 35 years old, it takes longer than it might have if it were newer to get parts for the repair.

Of course, an elevator not in service for a month is a huge problem for residents with health issues.

Elbert Jackson, who is among the residents dealing with health problems, has not left his second floor unit since the elevator malfunctioned.

That was also the scenario for a wheelchair bound third floor resident known as Chef.

Wednesday evening he told a fellow resident he wasn’t feeling well, but he had to cancel doctors appointment because the elevator was out. Chef also spoke to a local pastor, by phone, that evening.

The next morning Chef was found dead in his apartment and others now fear for their lives, until the elevator is fixed.

“I’m kind of worn out,” said longtime resident Kenny Chrestino. “My legs, going down, aren’t bad, but I am worn out and it’s very tough for me to go up there.”

The Property Manager, Cliff Drum, tells FOX61 a leak in a sanitary pipe, which was not discovered for several days after the elevator stopped functioning, soaked all of the elevator components.

Drum says it remains unclear when the elevator will be usable.

The city’s Health Department says the property management company has always been fully responsive to complaints, which the residents contend is absolutely not true.