MADISON — The fences in front of campgrounds at Hamonasset Beach State Park aren’t permanent, but they do provide a somewhat ominous image, could budget s... 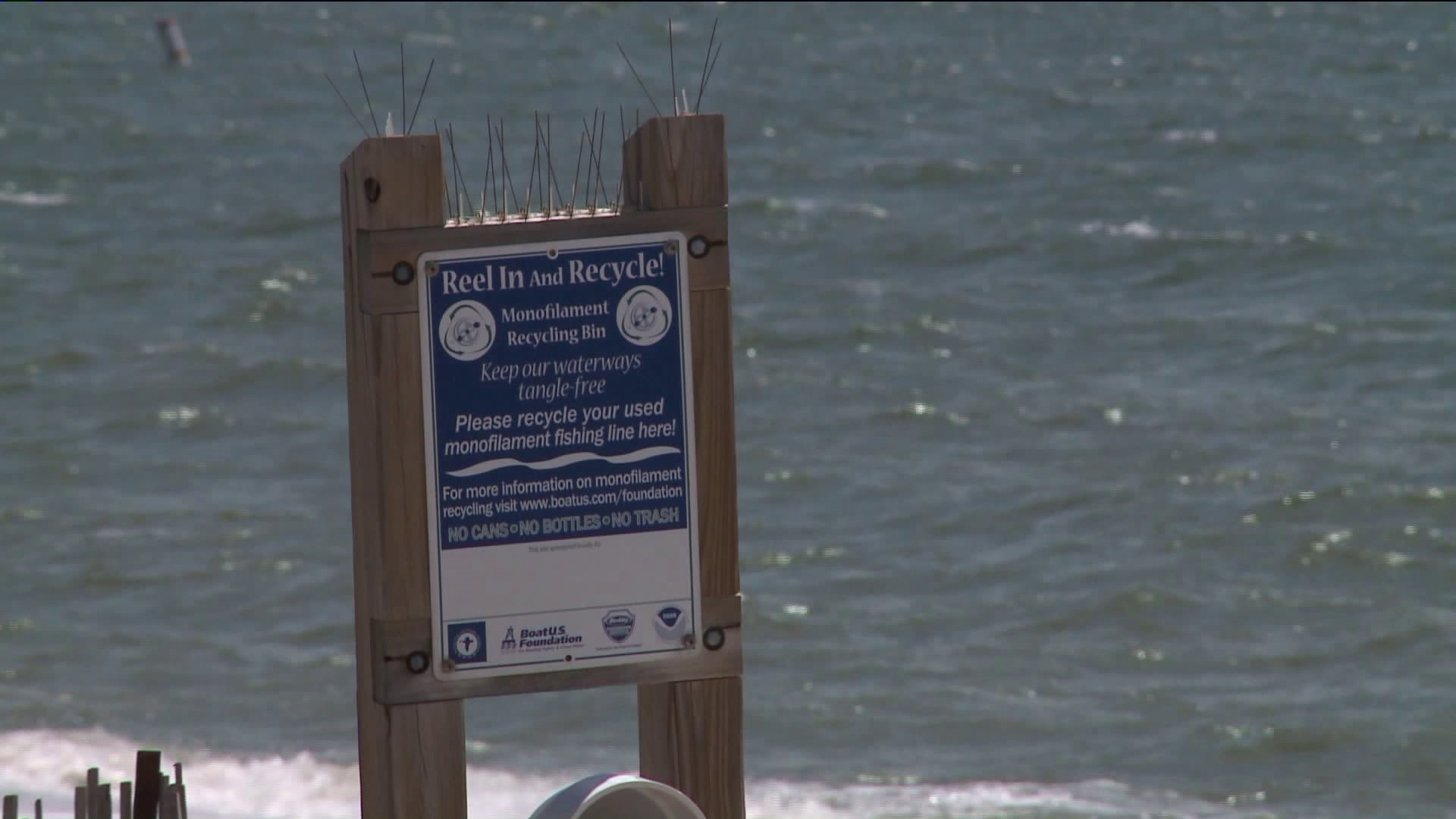 MADISON -- The fences in front of campgrounds at Hamonasset Beach State Park aren’t permanent, but they do provide a somewhat ominous image, could budget shortfalls close one of the biggest money makers in the state park system?

But that could change if a budget proposal shaves $8 million from the Department of Energy and Environmental Protection. According to DEEP, that would force deep to reduce services at the states parks and beaches

Dennis Schain with DEEP says, for now, it’s business mostly as usual at the 110 state parks, especially with the summer season around the corner. "We’re going to be ready for memorial day to greet people.”

But once a budget is passed, if cuts are made, expect smaller parks to reduce staffing, which in turn may affect amenities, like groundskeeping, and maintenance. Says Miranker, “I don’t think I’m in support of them doing that – this area is so beneficial to families."

For now, DEEP says, everything is fine. “We have to wait and see what the final budget – that will determine the level of services that we can provide."