NEW LONDON – The defense team for the Hartford man accused of killing three members of the Lindquist family continued their questioning of state witness R... 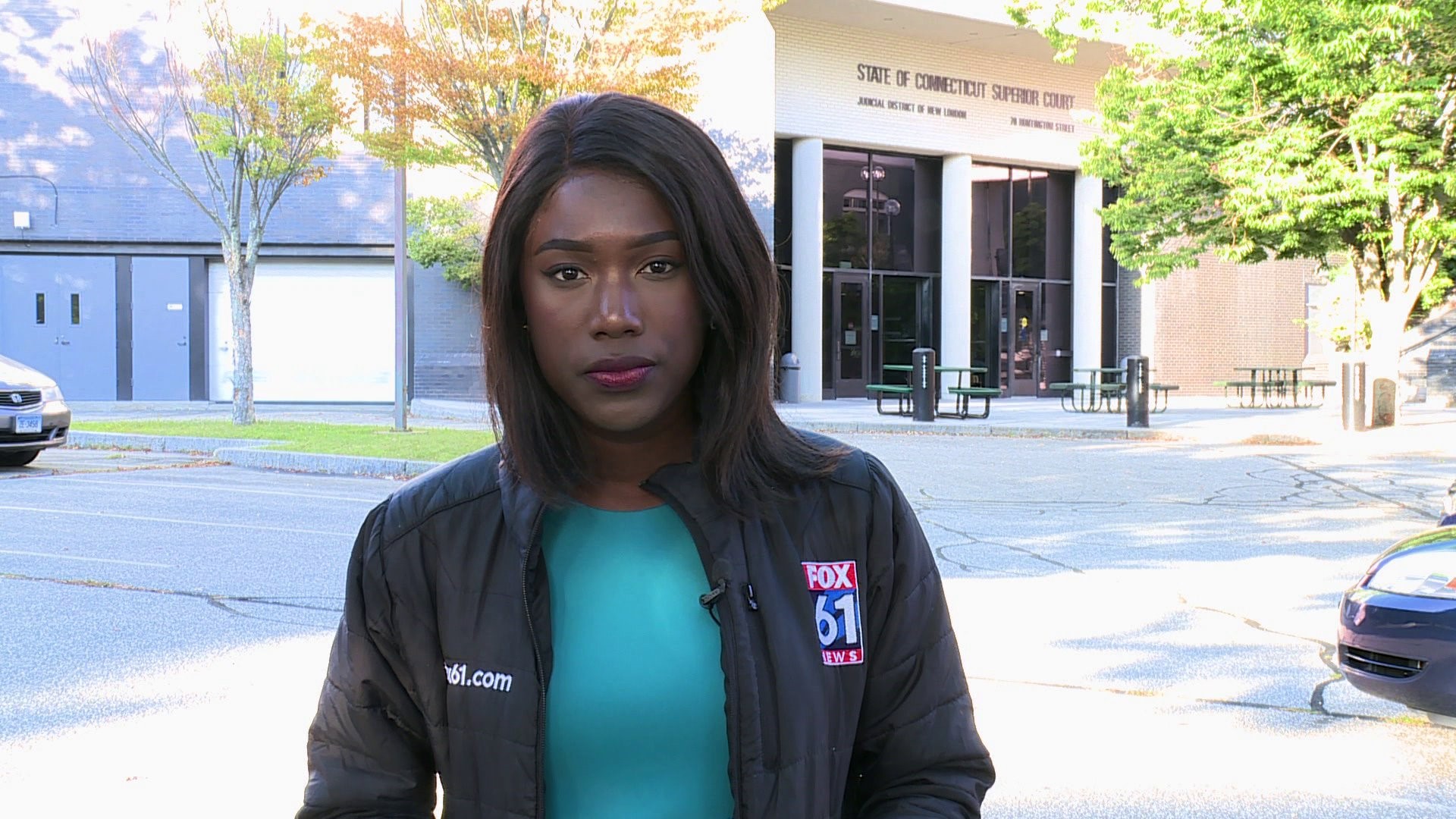 NEW LONDON - The defense team for the Hartford man accused of killing three members of the Lindquist family continued their questioning of state witness Ruth Correa.

Both Sergio Correa and Ruth Correa are facing murder charges for brutally killing the Griswold family in 2017. 25-year-old Ruth is currently cooperating with the state and took the stand during her brother’s probable cause hearing this week.

On Wednesday, Sergio’s attorney continued his cross examination with Ruth, focusing his questioning on whether Ruth Correa told anyone about the night the killings happened. Ruth has denied ever telling anyone outside of law enforcement.

“Do you remember telling her that the blood was pouring down your arms,” defense attorney Joseph Lopez asked?

“Do you remember telling her that was the best feeling in your life,” Lopez asked.

Meanwhile, a family friend spoke with Fox 61 about the kind hearted people the Lindquists were and how difficult listening to the

During the afternoon, the state called the lead detective in the case to stand. The state established details about items recovered during a search of Sergio

Correa’s vehicle and the day police found Mathew Lindquist’s remains. Attorney Lopez during his cross examination questioned how many items seized and tested had Sergio’s DNA on them, alluding that there was only one.

Meanwhile, a family friend told Fox 61 the details revealed in the hearing have been difficult to hear and they want people to know the Lindquists were kind hearted people.

The hearing is expected to resume 10 a.m. Thursday.