WATERBURY — Demolition began today in Waterbury on the grounds of the former Anamet Manufacturing Complex. The demolition is scheduled to take 18 months. ... 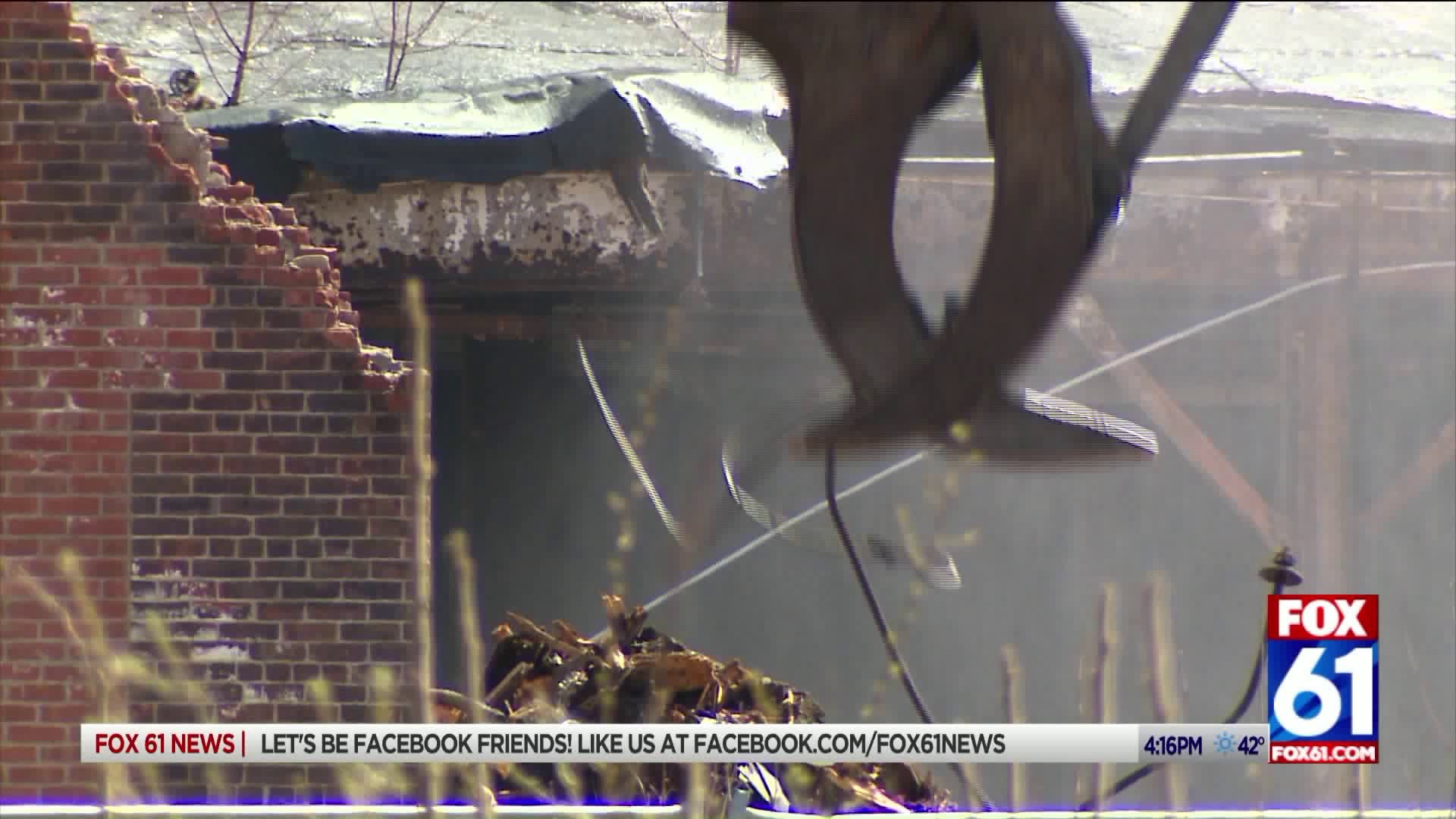 WATERBURY -- Demolition began today in Waterbury on the grounds of the former Anamet Manufacturing Complex.

The demolition is scheduled to take 18 months. People who live in the neighborhood are excited about what it could mean for the future of Waterbury.

The 17.5-acre site was built in the 1850s and has been vacant since 2003. Chemicals used over the years have resulted in the need for a significant amount of remediation, structural demolition, lead and asbestos reduction. With more than $900,000 from Waterbury Next, the development corporation, and more than $3 million in state aid, the site will soon be developed into something new.

While state and city officials look forward to the possibility of a brand new factory that will bring jobs to the Brass City, residents have some other ideas.

“They should put a grocery store in there,” said Keith Sullivan, who lives across the street.

“I think they should put a baseball municipal park or something like that,” said Jennifer Perreault, who also lives across the street. “Something positive for the kids around here in this neighborhood who don’t have anything else positive to do.”

“It will definitely raise the property value around here and maybe clean up around here a little bit,” said Ronald Pierrot, another resident. “It’s a long time coming. Once it’s done, we’ll all be very happy.”

As demolition began on Thursday, Waterbury Mayor Neil O’Leary and Lieutenant Governor Susan Bysiewicz stopped by to share in the excitement.

“In a short period of time, it will be back helping to produce jobs and tax revenue,” said Bysiewicz.