HARTFORD — Debating about reintroducing tolls in Connecticut continued at the Capitol on Wednesday. Connecticut Democrats are largely in favor of bringing... 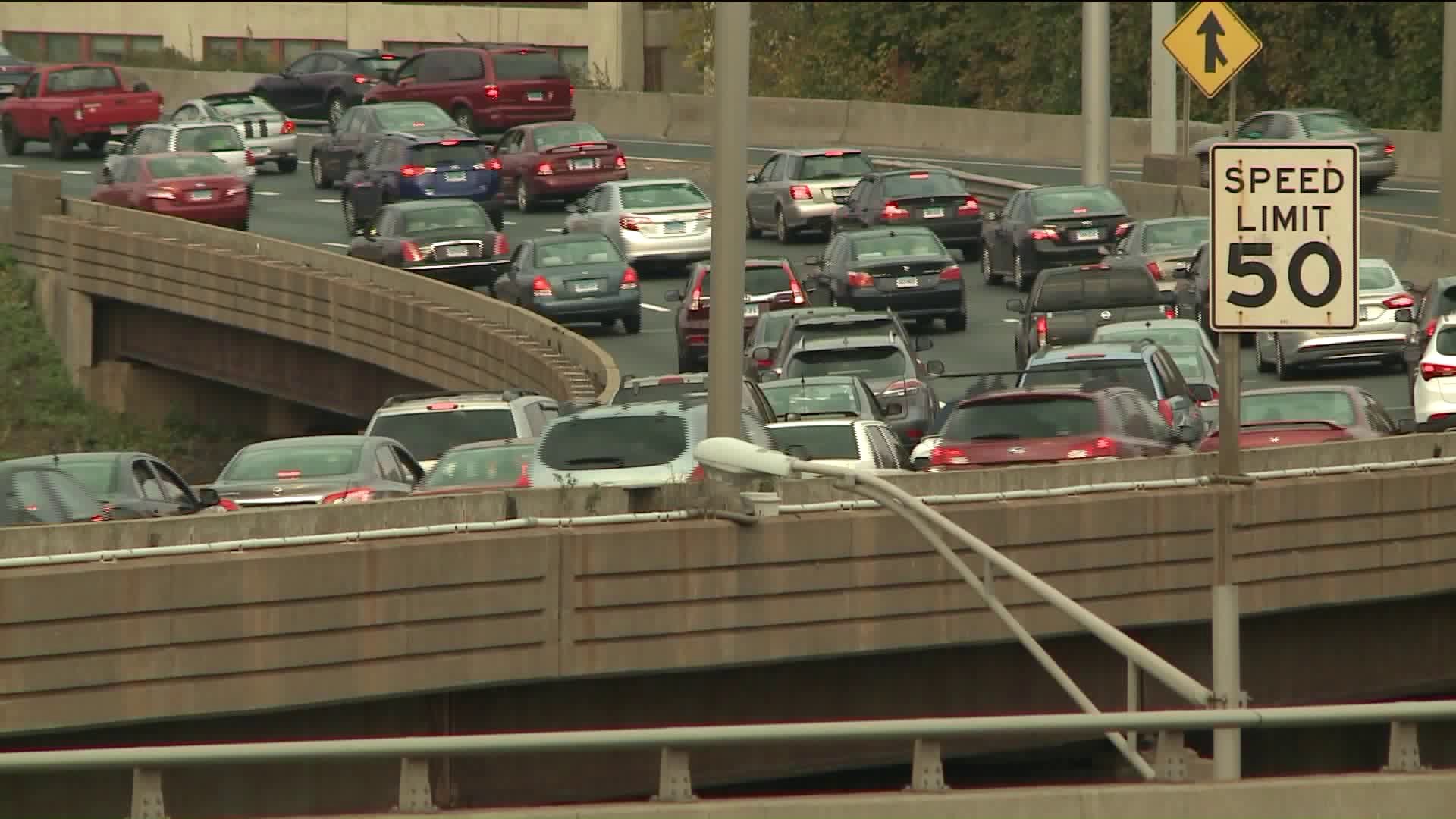 HARTFORD -- Debating about reintroducing tolls in Connecticut continued at the Capitol on Wednesday.

Connecticut Democrats are largely in favor of bringing back tolls, citing revenue figures from nearby states.

"The amount of  money raised in our neighboring states for their transportation projects from tolls is absolutely astounding," said Speaker of the House Joe Aresimowicz. "And here we are, with a Special Transportation Fund that's going to be broke in 2020, 2021, unless we come up with answers."

"We have to look at our infrastructure," said House Majority Leader Matt Ritter. "That's how you're going to sell Connecticut."

"I think people understand the reality of it," said Rep. Ritter. "Everyone on the eastern seaboard has tolls, except Connecticut."

According to Connecticut's Office of Legislative Research, neighboring states are bringing in hundreds of millions of dollars annually from tolls. In 2016, Massachusetts netted $395 million. New Jersey collected $1.5 billion.

Republicans, however, said there are no studies to show that tolls will turn a profit in Connecticut.

"The cost of establishing the infrastructure for the tolling, the years to pay that back and then the years it would take to pay off that project are unsurmountable," said Deputy Senate Republican President Pro Tempore Kevin Witkos.

Senate Republican President Pro Tempore Len Fasano called the idea "pie in the sky," saying that Connecticut would need several tolls to prevent residents from simply taking a different route to avoid a toll road. "You put up one, you just go around it," said Sen. Fasano. "You need a lot of these tolls because, by the way, when you start doing [Interstate] 95, you've got to do [Route] 15. Otherwise, people are going to take Route 15. And when you do 95 and 15, you've got to do 91."

Republican Senator Toni Boucher also spoke out against tolls. "Let me be clear," said Sen. Boucher. "A toll is a tax. It's a tax on the most-taxed public in the U.S."

Residents seem split on the idea.

"I think it [tolls] causes backups on the highway," said Robin Japs of Wolcott. "I just don't think it's a good way to make some money."

"I don't think we should have tolls," said Sharon Keroack of West Hartford. "With all the taxes...I think it's ridiculous."

"I think it's a good idea, in that the money from the tolls will help the infrastructure," said Michelle Reisine of West Hartford.

"The state is in dire financial straits," said George Landis of Cromwell. "Other states have them. So the question is, why wouldn't we?"