Denver was one of the cities that led the way when it came to decriminalizing – and then legalizing – marijuana, and now some people in the city are tryin... 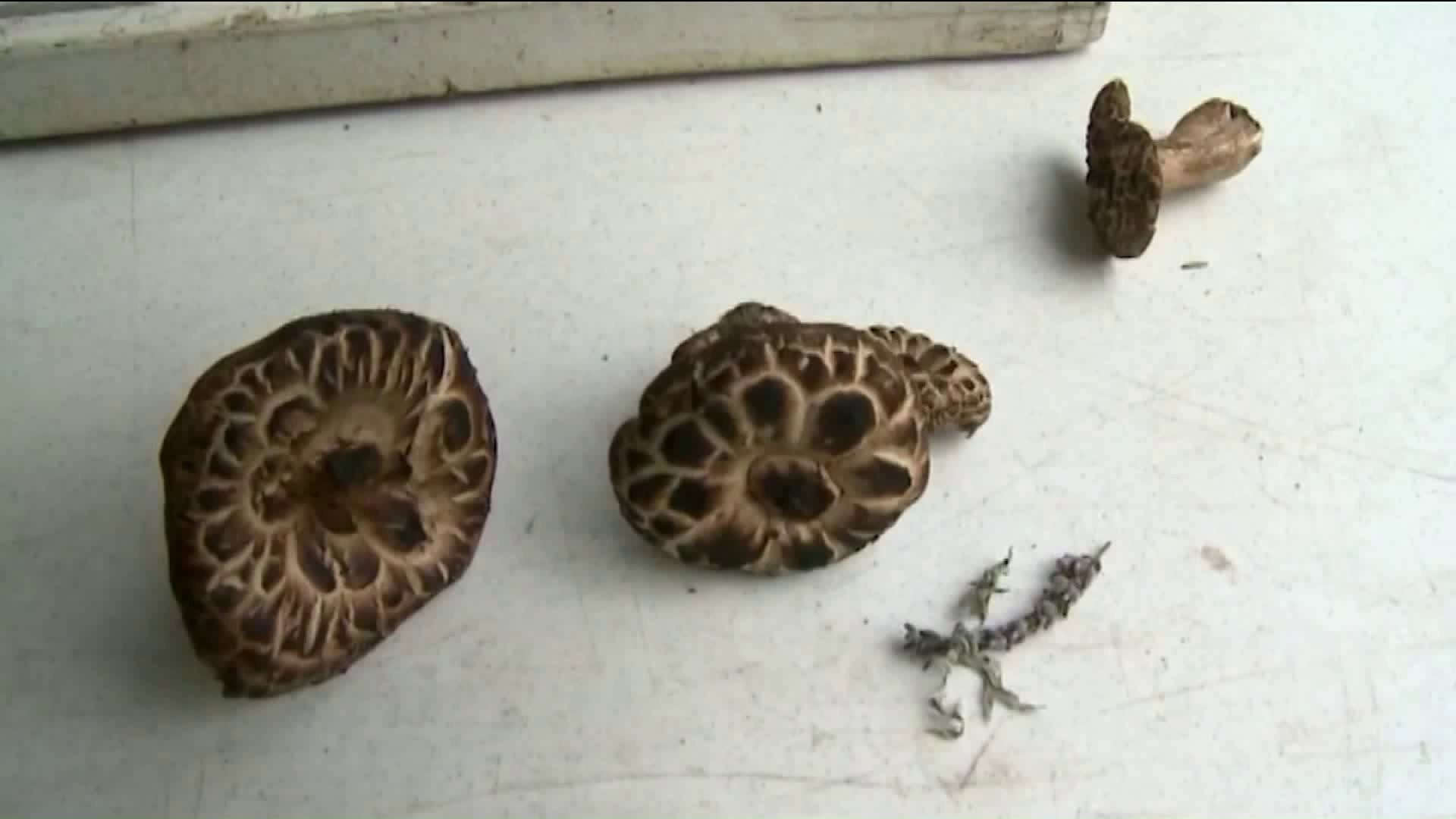 Denver was one of the cities that led the way when it came to decriminalizing - and then legalizing – marijuana, and now some people in the city are trying to do the same for hallucinogenic mushrooms.   On May 7th, Denver citizens will vote on a proposal to decriminalize psychedelic mushrooms.

"This is a real opportunity for Denver to be a leader when it comes to drug policy, and to create an environment where individuals feel like they have a safety net to speak about their personal use," said Kevin Matthews, from the advocacy group Decriminalize Denver.

Those advocates are following marijuana’s roadmap.  Denver first voted to decriminalize pot in 2005, and seven years after that, the entire state voted to amend the Colorado constitution to allow for marijuana sales.

"Nobody deserves to go to jail and lose their family, their livelihood, their jobs for something that has a therapeutic benefit," said Matthews.

As for those benefits, some researchers from Johns Hopkins said the active ingredient in hallucinogenic mushrooms - psilocybin - has low abuse potential,

Dr. Michael White from the UConn School of Pharmacy said hallucinogenic drugs like mushrooms are also being studied as a way to help people deal with trauma.

“People have been exploring the use of hallucinogenic drugs, particularly for people who have PTSD … as a way to get people to be in the right frame of mind in order to be able to share,” he said.

However, those studies were done strictly in conjunction with psychotherapy.   A clinical toxicologist with the Rocky Mountain Poison and Drug Center said some of the typical side effects of psychedelics include dilated pupils, an increase in heart rate and blood pressure, and time distortion.  Dr. White said the hallucinations can last for a while.

“For a period of several hours afterwards - it could be up to six or eight afterwards - people will have these hallucinogenic-type experiences,” said Dr. White, “a lot of experiences may end up being very pleasant but you always run the risk that they can be unpleasant, and then when they’re unpleasant, then bad things can end up happening where you harm yourself or harm others.”

If passed, a policy review board would be created to include police, the sheriff's department and the district attorney's office.

The Denver mayor's office says it does not support this measure.