HARTFORD – As parents and politicians debate child vaccinations, the Department of Public Health makes an unprecedented move. It is making all data surrou... 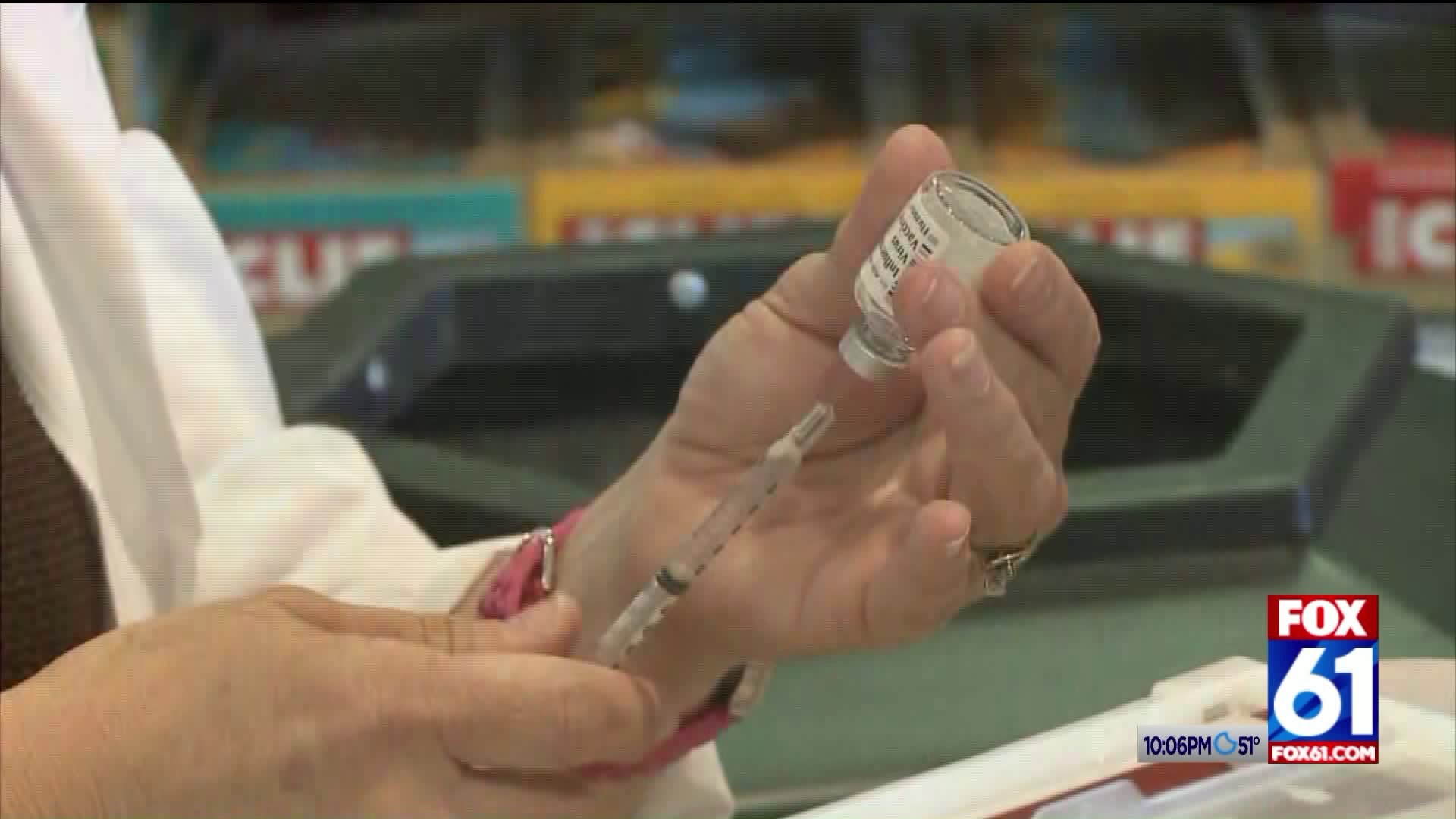 It is making all data surrounding immunization rates at schools public for the first time.

The Department of Public Health Commissioner issued a letter to all superintendents and school nurses informing them of this move. Its purpose is to increase awareness about vaccine preventable diseases.

DPH said it has been collecting data on immunization rates for decades now and recently, it was decided that information would be available for everyone to see.

As of April 24th of this year, close to 700 cases of measles have been nationally in 22 states, including Connecticut.

According to DPH, the number of kindergarteners being vaccinated for measles, mumps and rubella was at a high last year, but records show that number is trending lower.

Kristen Saunders, a mother of two believe all children should be vaccinated.

“I think it’s important for children to be vaccinated due to diseases. I mean, it protects them from polio, from measles, from hepatitis,” said Saunders of Rocky Hill.

The letter went on to state this is solely being done to inform parents about the environment their children go to school in and said “herd immunity is achieved when the vaccination rate in a community is high enough to protect unvaccinated children.”

Saunders felt the public data would not bother her.

“I don’t have a problem with that personally. I don’t have anything to hide and I feel as if a parent is comfortable in the decision that they make regarding the medical needs of their children then that’s their personal opinion,” added Saunders.

Meanwhile, Jessica Lewis said not all parents are comfortable with the exposure.

The data would not identify students but would be published at a school level.