HARTFORD — Residents are being forced from their homes because of deplorable conditions and Friday they’re getting support from the city and the state. St... 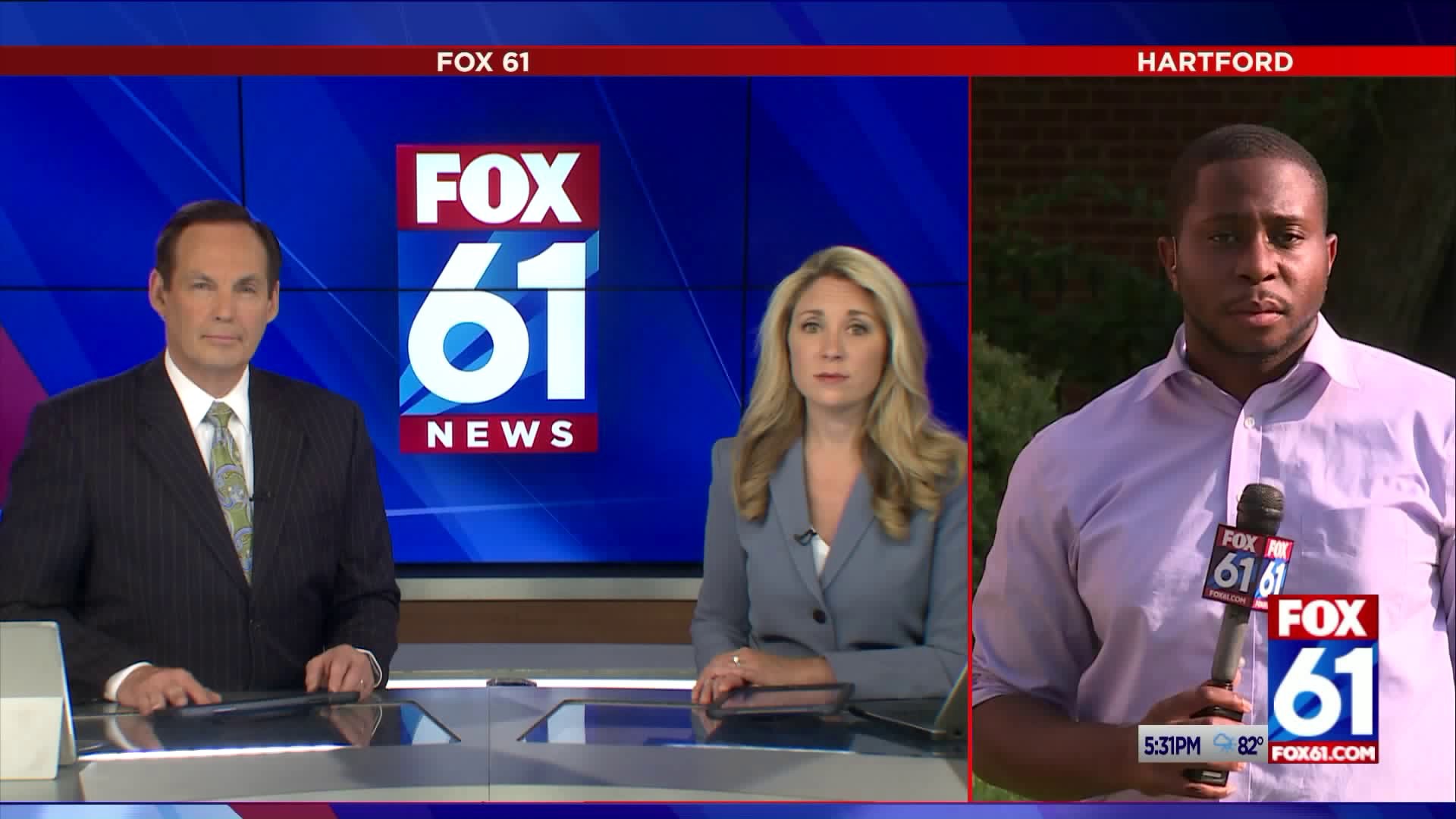 HARTFORD -- Residents are being forced from their homes because of deplorable conditions and Friday they’re getting support from the city and the state.

State and city officials announced an extension for relocation of residents in places like Barbour Gardens and Clay Arsenal in Hartford.

Many had until the end of July to move out, but advocates got that date pushed to September calling HUD’s relocation process “unacceptable.”

Residents say they will never forget the struggle of living in that type of housing.

Tasha Jordan said, "It's aggravating, we shouldn't have to be going through this… Its' too much."

“I had to put a nail in the window, just so he can’t open it. I’m on the 3rd floor. I don’t want to have the experience of me losing my son, just because the lack of them not coming to put a screen on the window,” said Marina Ilarraza.

Ilarraza now resides at a hotel in Manchester after moving hotels twice.

She used to live on Garden Street with her three children.

She says at this time she is trying to stay strong for her family.

Marina Ilarraza explained, “Like I am being stuck in that room with my three kids. Living in a hotel is not life.”

Marina says she will hold on until she move into her new housing.

Officials say the fight will not stop until all residents are safe in a new home.

"These families are in for the fight for their lives and we owe it to them to do everything in our power to give them justice,” said Senator Blumenthal.

Next Monday state officials will be talking to h-u-d and demand better relocation standards for those who are still without a home.