HARTFORD–Three years ago, the shootings in Sandy Hook shook Connecticut to its core. In the emergency room at Danbury Hospital that day was Doctor William... 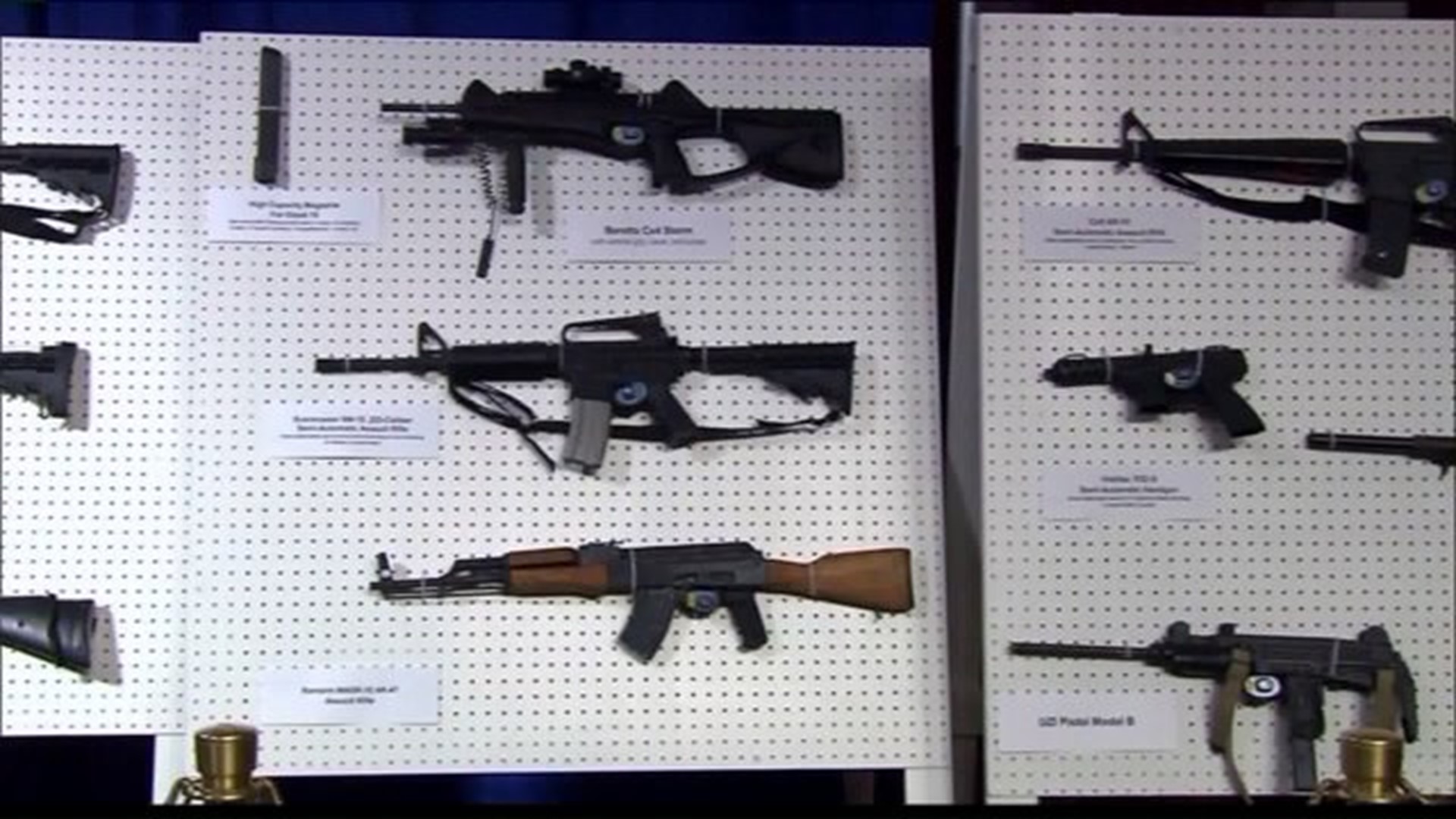 HARTFORD--Three years ago, the shootings in Sandy Hook shook Connecticut to its core.

In the emergency room at Danbury Hospital that day was Doctor William Begg.

He believes more research into gun violence could save lives.

"One of the most common things that we hear out there is that if you own a gun, you'll be safer,” said Dr. Begg. “The preliminary research contradicts that."

That research is not done though by the government, but private entities. There hasn't been federal funding allocated for gun violence research since the '90s, when Republicans passed legislation prohibiting federal funds from being used to promote gun control. They argue research into gun violence qualifies.

President Barack Obama lifted the ban in 2013, but funding remains at zero.

In the past, the Centers for Disease Control and Prevention would do the research.

Dr. Begg said many of his colleagues steer away from researching gun violence because of the contentious debate centered in Washington.

Connecticut's senators are trying to change it.

"Congress has put its head in the sand and said that there shall be no research, no funding for science, no common sense inquiry into what the facts are,” said Blumenthal.

Sen. Chris Murphy was also on hand at the meeting to promote the measure. Both senators pointed to action taken after motor vehicles deaths swept the country, saying Congress authorized research, which led to safety measures like seat belts and airbags that reduced car deaths.

Also, they say, tens of thousands die from drug overdoses, and so the CDC researches drug abuse.

Sen. Murphy places the blame on the NRA.

"The scope of the NRA's power in Washington is truly breathtaking,” said Murphy. "The gun lobby is now trying to bury the truth, is trying to bury science.  That's what this is really all about."

So what type of research should be done if funds were available?

Dr. Begg says social media should be an area to explore. He sees a pattern in the emergency room with suicides and engagement online.

"The suicides had some interaction with social media, which you didn't have twenty years ago,” said Dr. Begg. "If we do research, and we're able to speak to patients and inform them about what the risks and benefits are. I will say with confidence we will decrease the gun violence deaths in our country."

FOX 61 reached out to the Connecticut Citizens Defense League, which supports Second Amendment rights, for a reaction to the new push.

Indications are that actual 'gun violence' has declined by nearly 49% since 1993. This is simply a grandstanding measure by our two senators who wish to twist facts and erect a non-existent health crisis.

I will acknowledge that while so-called gun violence is down overall, there is an uptick in urban communities where drugs and criminal gangs are more prevalent. The new mayor of Hartford should be more focused on combating drugs and gangs in his city instead of latching onto a movement orchestrated to make it harder for law abiding citizens the means to protect themselves. That is ultimately the intent by Senators Murphy and Blumenthal.