The Mona Lisa is the most famous and most studied painting in the world, which would make it all the more remarkable if Dr. Mandeep Mehra’s managed to see somet... 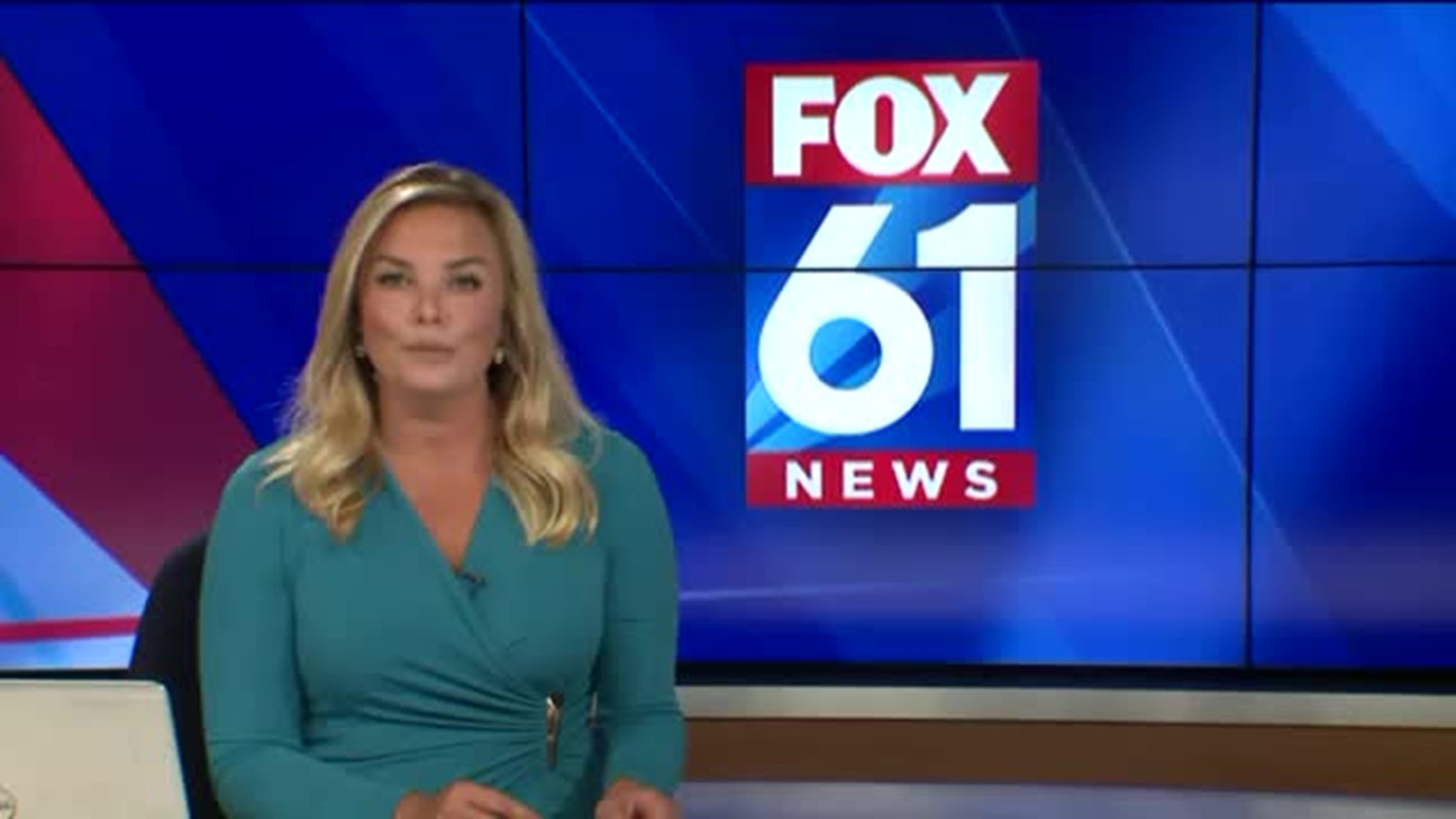 The Mona Lisa is the most famous and most studied painting in the world, which would make it all the more remarkable if Dr. Mandeep Mehra’s managed to see something in it that no one else has seen in the 500-plus years since it was painted: signs that Lisa was ill.

Mehra, the Medical Director for the Heart and Vascular Center at Brigham and Women’s Hospital in Boston, isn’t the first person to try to diagnose the painting’s subject, Lisa Gherardini, with a disease. He makes a convincing argument. He claims that Lisa shows symptoms of hypothyroidism – an underactive thyroid. He pointed to her apparent lack of eyebrows, an usually receding hairline for a woman in her mid-twenties, as well as a lesion on her eye, and a swollen neck and hands.

Mehra said he looked past the painting for clues too, by taking a closer, contextual look at the early 1500s, when the painting was first produced. Mehra claimed he looked at lifestyles and dietary patterns of the era, as well as contemporary paintings which, he said, also shows signs of a hidden disease.

"Indeed all of those corroborate the diagnosis in a very nice functional way," Mehra said.

As for the possibility that these details were more the work of the painter, Leonardo da Vinci, and not representative of Lisa herself, Mehra said that’s unlikely.

"That is the thing about the Mona Lisa is that Leonardo da Vinci was an uncanny artist who depicted accuracy like no one else,” Mehra said, “he was an anatomist."

Mehra said he started contemplating Lisa’s health for fun while waiting in line to see the painting, but also said there is a lesson for modern doctors – to look at a bigger picture than just the physical symptoms when coming to a diagnosis.

"Perhaps taking a step back and looking at patients and creating that diagnosis in a much more comprehensive way, and a more collective way is the goal that I hope to achieve with this," Mehra said.