AVON — A non-profit is asking for a helping hand after its donations had to be thrown out. A sewer pipe burst which flooded the basement. “No! This ... 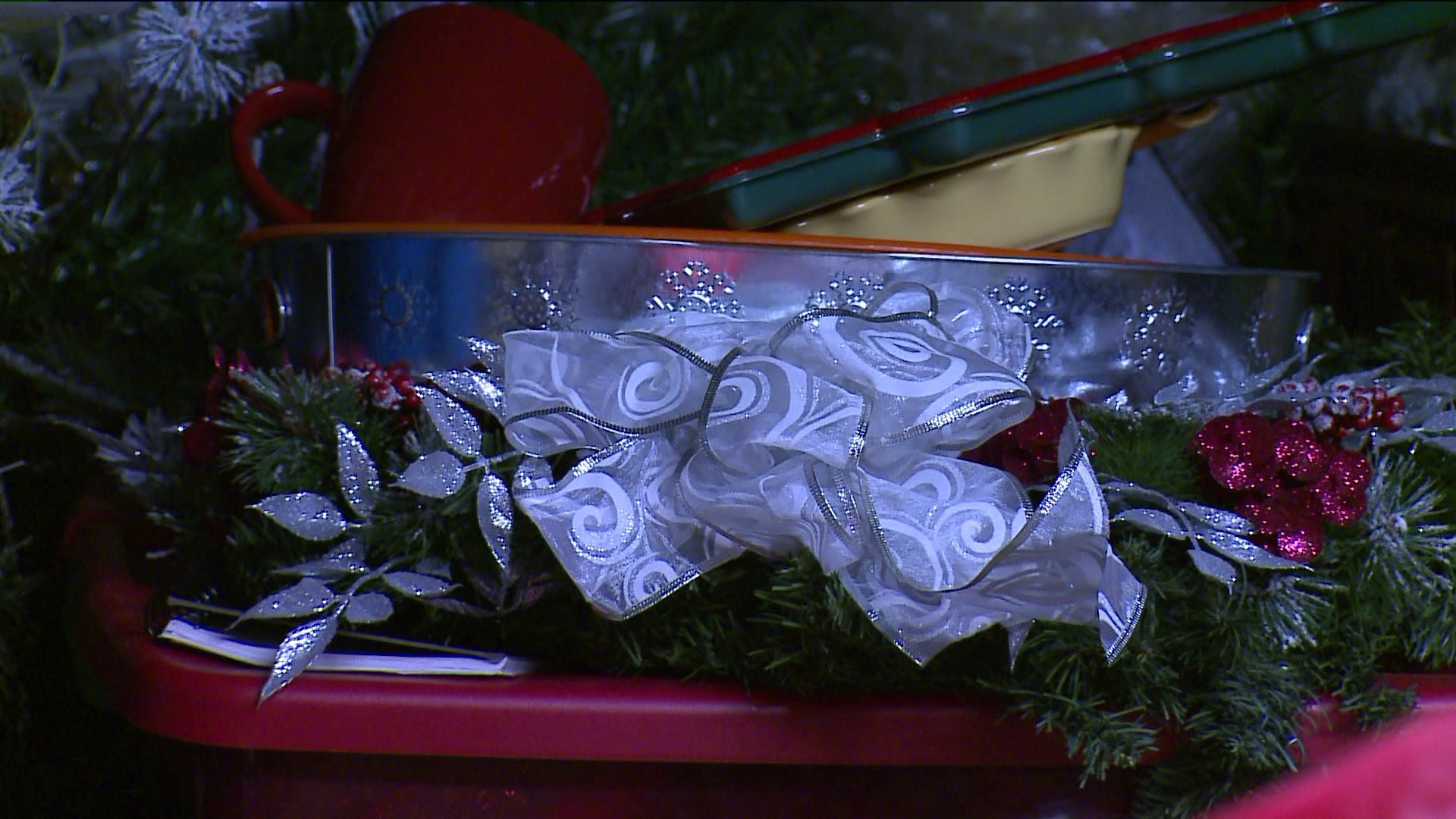 AVON -- A non-profit is asking for a helping hand after its donations had to be thrown out. A sewer pipe burst which flooded the basement.

"No! This can’t be happening!" said Susan Pribyson, executive director of Gifts of Love.

That was Pribyson's reaction when she went down to the basement last Thursday to find it was flooded.

"We went down to get something out of the basement and saw a little bit of water which we did not even know that it was a sewer pipe at that point and it turned into inches of standing water very quickly," added Pribyson.

Everything from backpacks to diapers to children's toys were damaged from the water and had to be thrown out. All of those items were donated by the community.

"We lost boxes and boxes of diapers which are actually very expensive but certainly needed by the families that come here. We lost a lot of our gifts that we set aside, we start collecting early for our holiday shop," added Pribyson.

For 30 years, Gifts of Love has been serving the Greater Hartford area for the less fortunate but this time, they are asking for the public's help to replace what was lost.

Gifts of Love has been known to make families smile every Christmas. Their annual holiday shop gives away new toys to children whose parents cannot afford to buy them a gift. Pribyson is afraid those children will not have anything.

The news of their basement flooding spread across the region. Donors like The Shoppes at Farmington Valley have stepped in to help.

The news of their basement flooding spreading across the region.

Donors like the “The Shoppes at Farmington Valley” stepping in to help.

"It’s a small contribution from every single person. It was easy for us to open our office and say please make this a drop off spot," said Elizabeth Ackerman, general manager with The Shoppes of Farmington Valley.

Starting on Friday for the next few months, a box will be put out by the Green Tangerine Salon where shoppers are encouraged to drop off donations that will go to Gifts of Love.

"She shared that news and I was so sad and then I saw the pictures and I was like how sad you know and there’s still a lot of product to be lost at one time that they had planned to use," added Ackerman.