HARTFORD — The Connecticut Department of Transportation is expected to announce a finalized plan on the future of I-84 in Hartford in a matter of weeks. T... 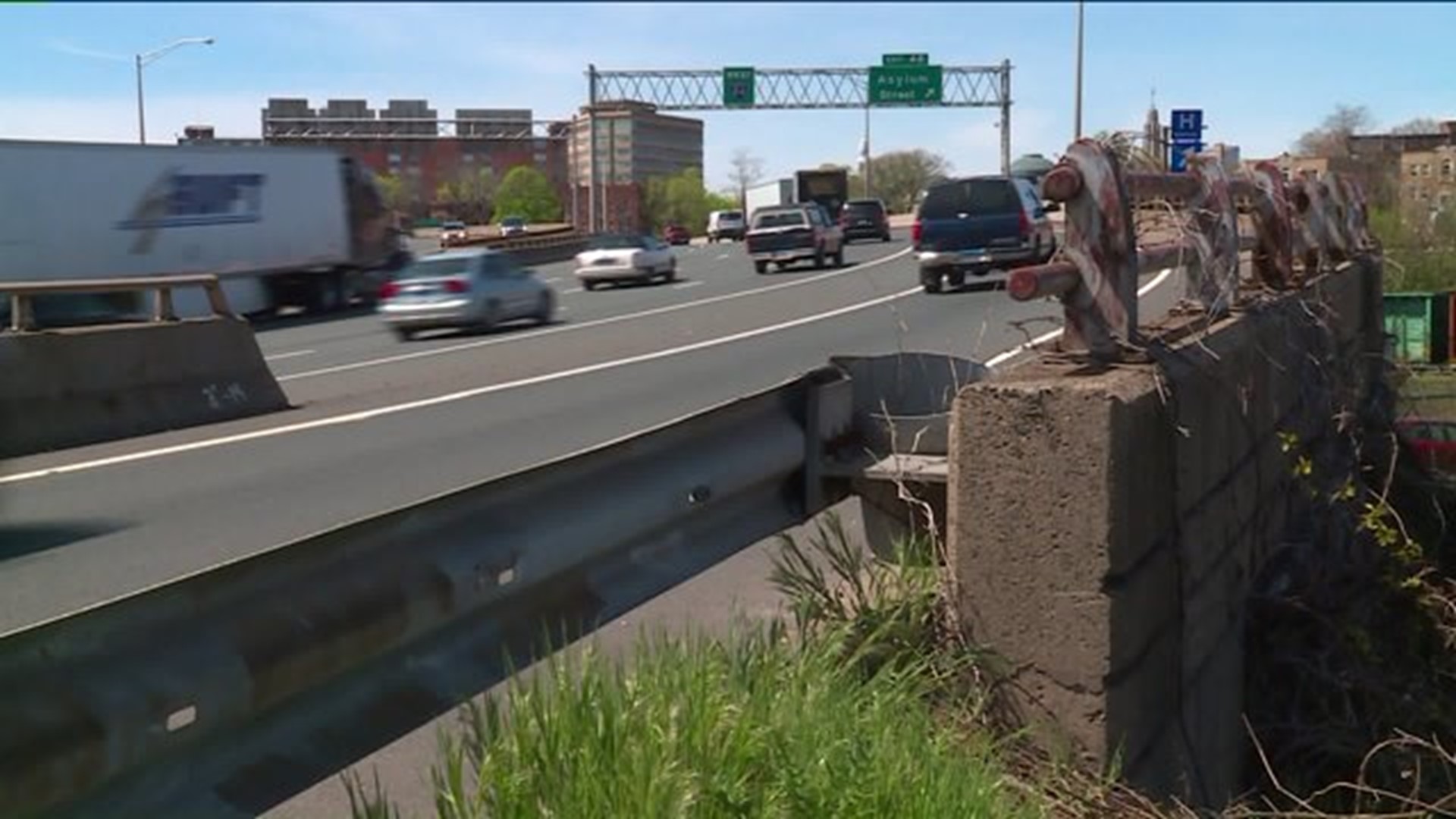 HARTFORD -- The Connecticut Department of Transportation is expected to announce a finalized plan on the future of I-84 in Hartford in a matter of weeks.

The plan concerns the viaduct, which is the elevated stretch of interstate that runs from West Hartford through downtown Hartford, to the Connecticut River. DOT officials say the road is past its prime and needs to be replaced as soon as possible.

"While we do a wholesale reconstruction of the highway, we're going to free up a lot of land in some really key locations for economic development and open space and make the city a much more livable and comfortable environment," said Richard Armstrong, project manager for the CT DOT.

The projected plan is to lower the interstate to grade and below-grade level and reduce the number of exit ramps in order to improve safety and traffic flow.

There are some unintended consequences. At least two buildings, the Capitol Archives and Records building and the Capitol View Towers, would have to be demolished to make way for the new route of the interstate. Rail lines and the CT Fastrak busway would also probably have to be relocated.

However, officials say that though the project will cost billions, it will also generate billions in business due to the improved roads.

The project wouldn't begin until around 2021.

"Be patient," said Armstrong. "The good news is when we're all said and done this project is going to have a meaningful improvement to their commute."