WATERFORD — It was a tough day for Phil Rodriguez. “It’s terrible,” he says. “I just can’t believe it’s real. His step... 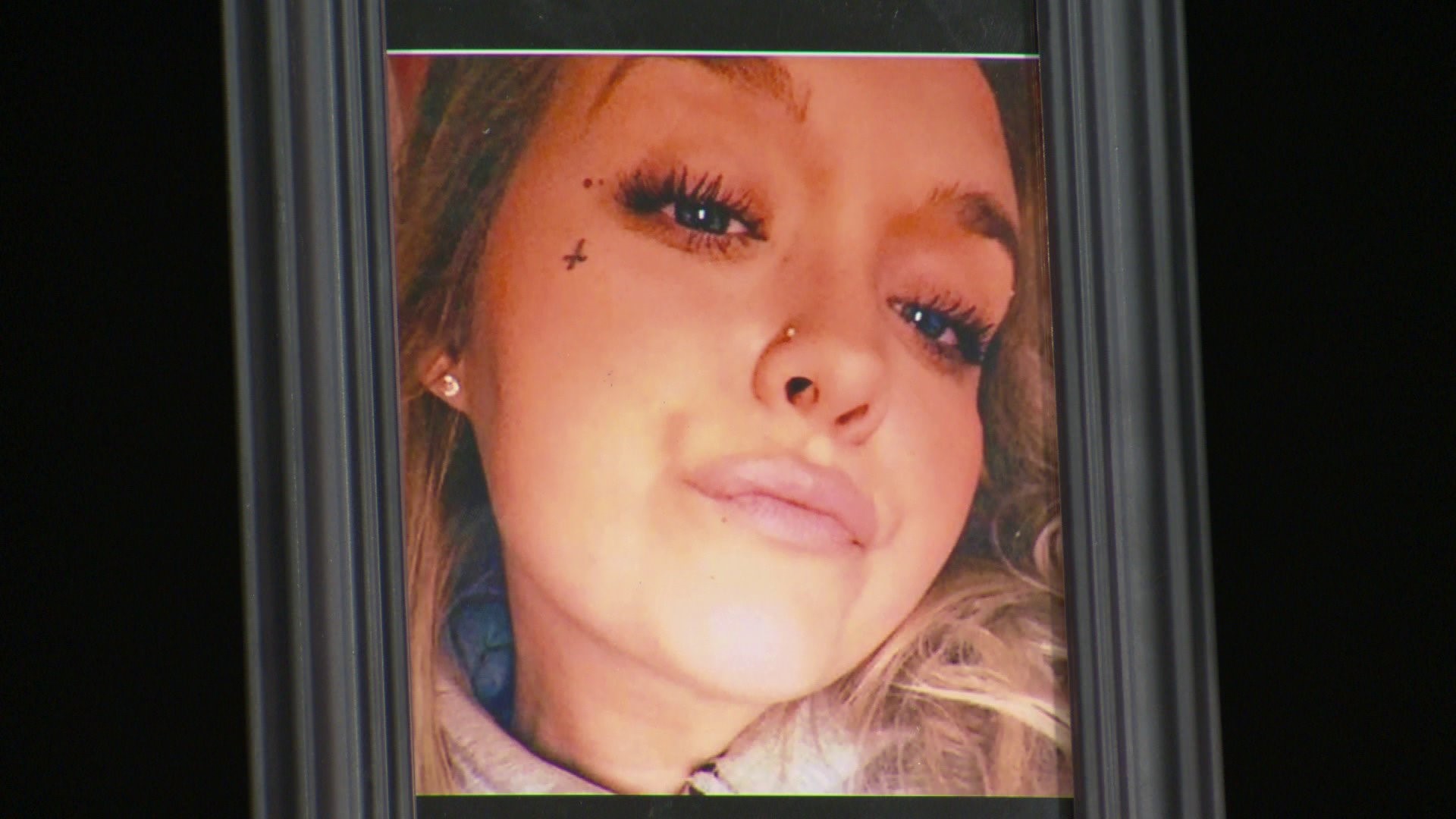 WATERFORD -- It was a tough day for Phil Rodriguez.

His stepdaughter, 25-year-old Corina Rodriguez was taken too soon.

Friday night, friends and family lit candles for Corina all while remembering the kind of person she was.

Someone that I knew, someone that I hung out with in school and out of school. It's too close to home," says John Sepuoveda, a former classmate of Corina.

Between sharing stories about Corina's past was a message underlining how to prevent a tragedy like this moving forward.

Rodriguez took time to speak about the dangers of domestic violence. He asked people to always speak up in any questionable situation.

Hallbrooks is being held under a $2 million dollar bond.