HARTFORD —  Department of Public Health announced that an adult resident of the town of East Lyme has tested positive for Eastern Equine Encephalitis (EEE... 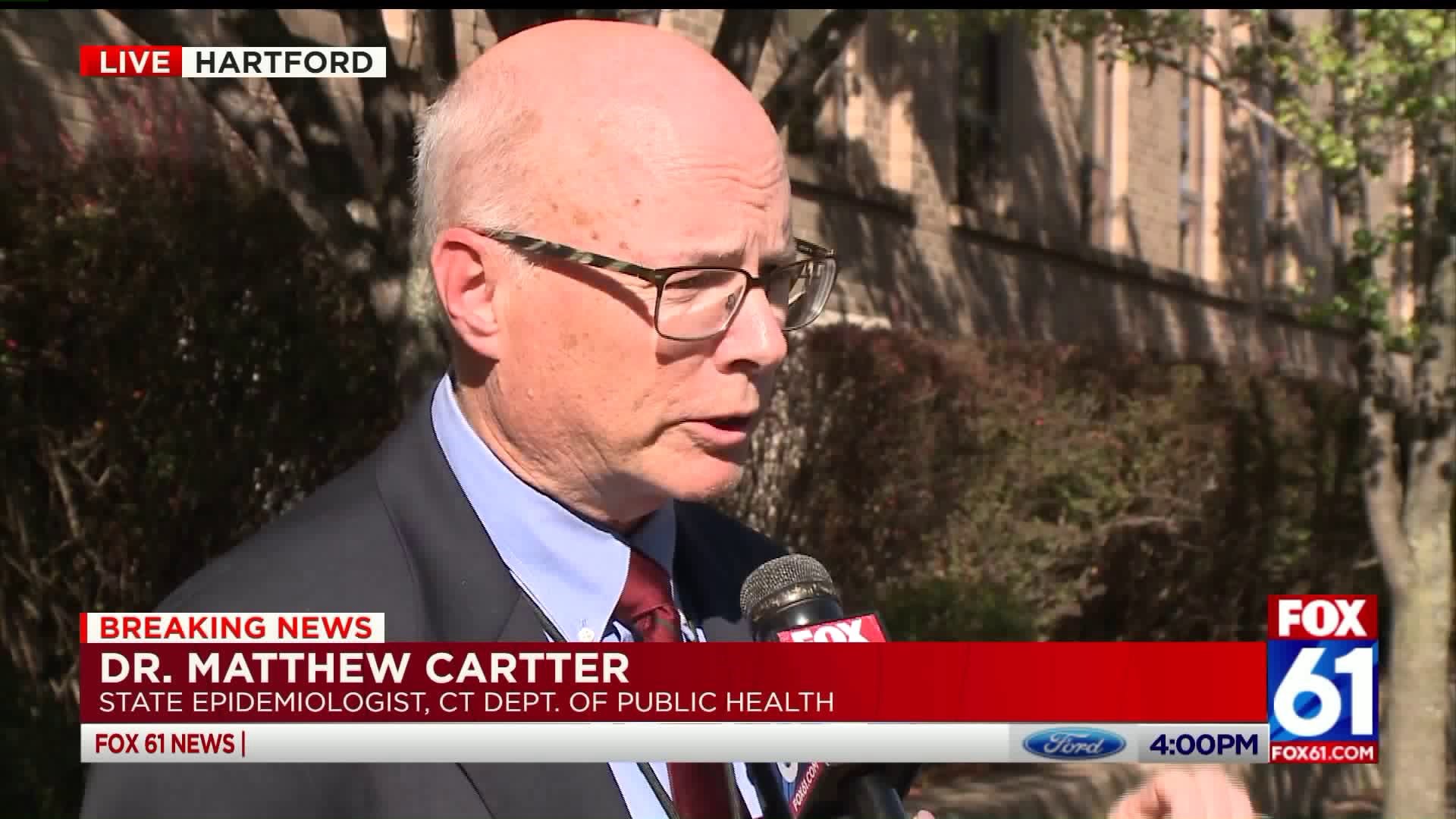 HARTFORD --  Department of Public Health announced that an adult resident of the town of East Lyme has tested positive for Eastern Equine Encephalitis (EEE).

According to DPH, this is the first human case of EEE identified in Connecticut this season.

DPH said the patient became ill during the last week of August with encephalitis and remains hospitalized.

DPH went on to say, laboratory tests, which were completed today at the Centers for Disease Control and Prevention (CDC) Laboratory in Ft. Collins, Colorado, confirmed the presence of antibodies to the virus that causes EEE.

“EEE is a rare but serious and potentially fatal disease that can affect people of all ages,” cautioned DPH Commissioner Renée Coleman Mitchell. “Using insect repellent, covering bare skin and avoiding being outdoors from dusk to dawn are effective ways to help keep you from being bitten by mosquitoes.”

The EEE virus has been identified in mosquitoes in 12 towns and in horses in two other towns. Towns where mosquitoes have tested positive for EEE include Chester, Haddam, Hampton, Groton, Killingworth, Ledyard, Madison, North Stonington, Plainfield, Shelton, Stonington, and Voluntown.