WALLINGFORD – Governor Ned Lamont revealed just how much tolls would cost you on your commute. Republicans reacted at a packed forum Wednesday evening on ... 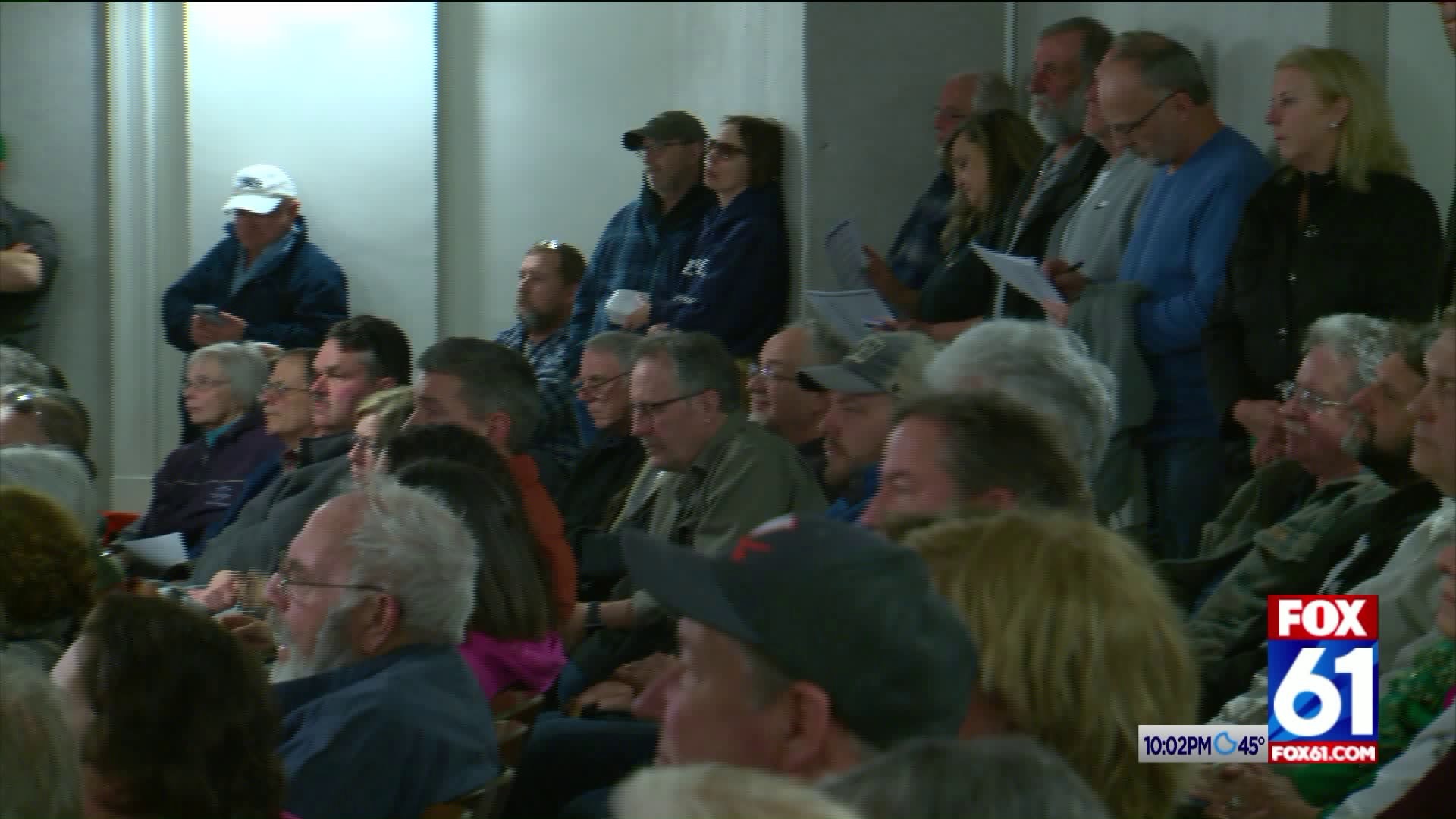 WALLINGFORD - Governor Ned Lamont revealed just how much tolls would cost you on your commute.

Republicans reacted at a packed forum Wednesday evening on the issue in Wallingford.

It was standing room only at the forum to the point where people flooded out to the hallway.

“I don’t want to have to pay a dime more in taxes than I have to,” said Richard Kronbel of Wallingford.

“I think the roads and the bridges and the rails need maintenance and I don’t know where else the money comes from,” added Kronbel.

Read: What will it cost for your commute?

Several Republican lawmakers were in attendance. One of them was Senate Republican Leader Len Fasano who said improving infrastructure is a priority for all lawmakers, but believed there are other ways to do so.

“I don’t think we need to pickpocket the Connecticut residents. It’s a tax monster that’s going to get under our tent and every year, you’re going to see that go up,” said Sen. Len Fasano.

Many people want to know just how much would it cost Connecticut drivers to get from point A to point B within the state.

“That’s false advertising. No more than 50 gantries and not more than the four major thruways that we’ve identified - that’s 95, 91, 84 and the Merritt,” said Governor Lamont.

Lamont added 40-percent is the revenue from tolls would be paid for by out-of-state drivers. Richard Dupuis from Wallingford does not believe that.

“I think they’re going to go for the less tolls and go up New York and to Mass and avoid Connecticut altogether,” said Dupuis of Wallingford.

Meghan Portfolio with NoTollsCT.Org collected signatures at the forum and said they have gotten close to 100-thousand signatures so far, including online.