HARTFORD – The statistics are startling. According to a 2014 Centers for Disease Control and Prevention study, African-American children between the ages ... 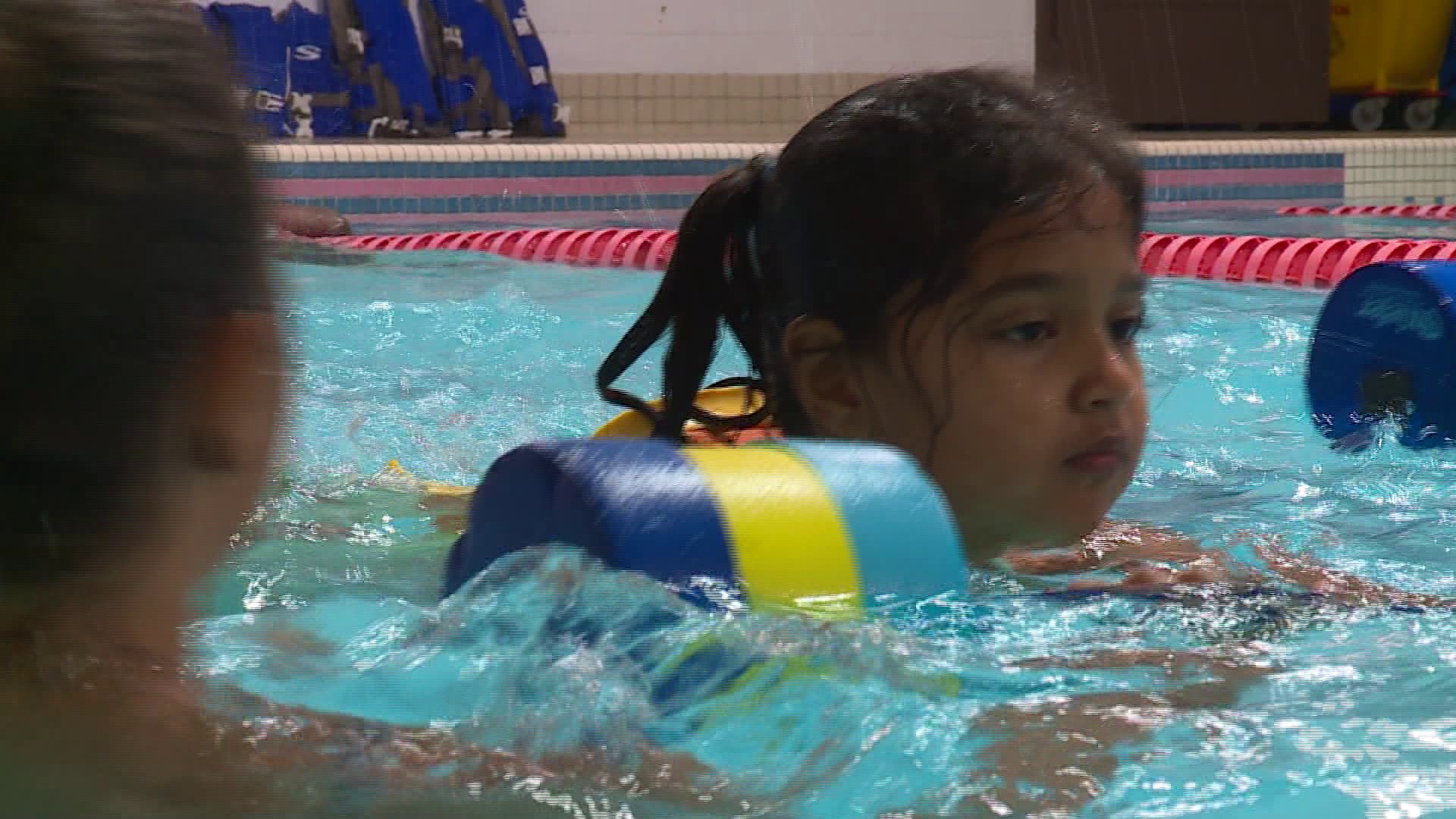 HARTFORD - The statistics are startling.

According to a 2014 Centers for Disease Control and Prevention study, African-American children between the ages of 5-19 drown in pools at a rate 5.5 times higher than their white peers.

It's a fact that Angela Brown knows all too well. Her cousin, a teenager, died in a pond several years ago.

"Because he didn't have the techniques of swimming, he lost his life," she said.

Now, this mom has enrolled two of her children in the Downtown YMCA's Learn to Swim program, open to all Hartford children ages 5-9 for free. The program — in its second year, thanks to a grant — has served about 1,000 kids who have learned how to jump, glide and bob with confidence in water.

"The mission for this program is really to work with children of color — black and brown boys and girls and their families — to get them to learn how to swim and also be safe around the water," said YMCA of Greater Hartford's President and Chief Executive Officer Harold Sparrow, noting a reason for the disparity. "It goes back to the early '50s and '60s when there was segregation. People of color didn't have access to pools."

Click here to read the entire column from the Hartford Courant.

The Learn to Swim program is funded by grants from the Hartford Foundation for Public Giving and The Hartford.

Check out this link for more information about the program at Hartford's Downtown YMCA.