STAMFORD — A man charged in the disappearance of his estranged wife is headed back to court over questions about whether he has been complying with the terms of... 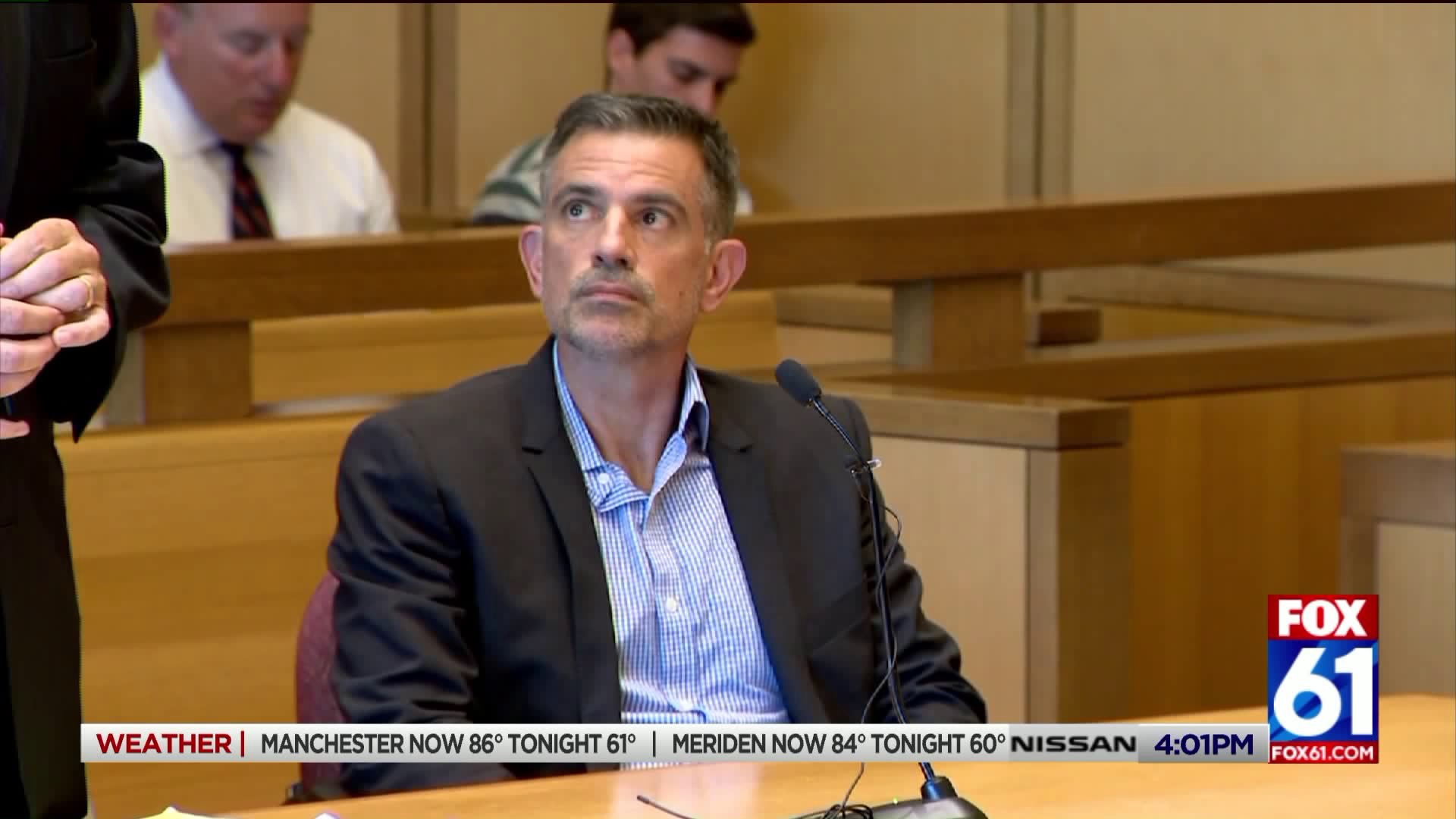 STAMFORD — A man charged in the disappearance of his estranged wife is headed back to court over questions about whether he has been complying with the terms of his bond.

Prosecutors said there has not been an instance where he has not been trackable by GPS. Dulos attorney Norm Pattis asked to have bracelet removed all together. State’s Atty Richard Colangelo says rather than removing bracelet you should issue Dulos a curfew.  Pattis says he’s never seen anyone not charged with a violent crime be required to wear a GPS bracelet. Judge John Blawie said he will not modify the protective order.

Pattis said he will file a gag order appeal Wednesday. Pattis arguing with Judge Blawie about gag order. On Oct. 4 he will be argument on his case to dismiss the case.

Fotis Dulos, who is charged with evidence tampering and hindering prosecution in the May disappearance of Jennifer Dulos from New Canaan, is currently free on $1 million bond and being monitored by a GPS system.

His attorney, Norm Pattis, says Judge John Blawie is concerned over probation reports that Dulos has not been properly charging the batteries in his ankle bracelet.

Probation officials say the charge in the batteries has fallen below 25% several times.

The judge has the option of revoking bond Monday if he finds Dulos has not been complying with the terms of his release.