EAST HARTFORD – Police are on the search for a mother who is accused of looking the other way knowing her son was being sexually abused. There is a warrant out ... 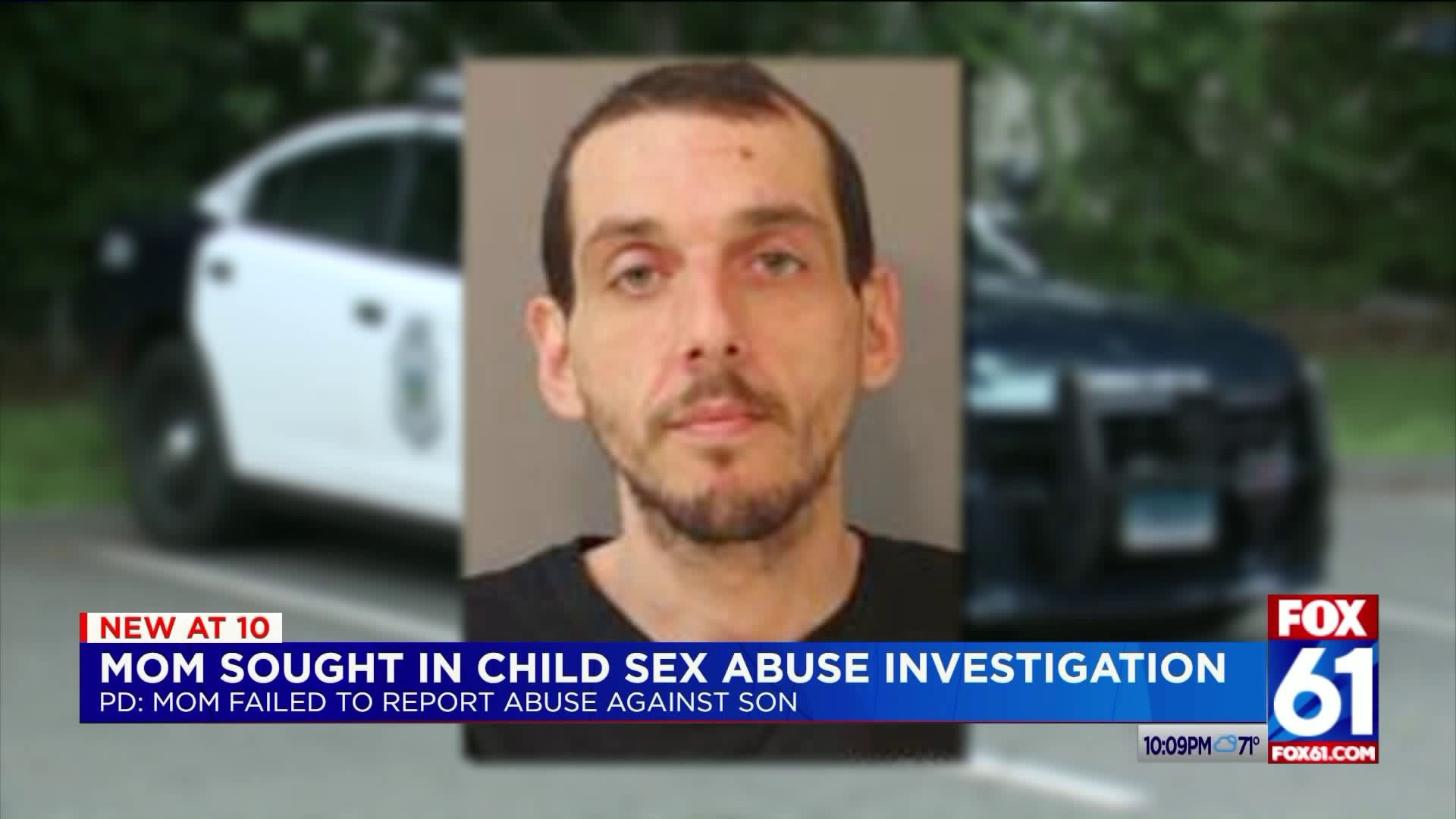 EAST HARTFORD – Police are on the search for a mother who is accused of looking the other way knowing her son was being sexually abused.

There is a warrant out for Angel Carillo.

They said she never reported her son’s sexual abuse and instead, they said she was extorting money from the suspect in exchange for silence.

Carillo is facing charges of risk of injury to a minor and first degree larceny.

It all started in March when according to the arrest warrant, police were first notified of the abuse by the Department of Children and Families. A search warrant was later conducted at Carillo’s home where several cell phones were seized – one of them belonged to the suspect, Paul Grimsley, 42, of Hartford.

The warrant went on to state where Carillo told police she found inappropriate images and videos of her son being abused in Grimsley’s cell phone. It also said Carillo confronted Grimsley about the photos and Grimsley responded by saying he had “two pairs of her son’s underwear.”

When police later looked into Carillo’s cell phone, they found a conversation between her and Grimsley.

In those messages, Grimsley stated he would pay Carillo $120  for not going to police about him sexually abusing her son.

The warrant also stated Carillo’s son told police Grimsley would babysit him and he enjoyed playing video games with him.

Police later charged Grimsley with two counts of first degree sexual assault, risk of injury and risk of injury to a minor not just for the abuse, but for the 253 images of suspected child pornography in his phone.

FOX61 went to Grimsley’s address as listed in the warrant, but a neighbor said he never lived there. FOX61 also went to Carillo’s last known address and was told by neighbors she does not live there anymore.

Neighbors, however, have been reacting to the case.

"I don't like it and then the thing is I'd like to know where are the parents when something like this is happening. I've got two great grandkids that are 15 and 16 and I worry about them when they walk to school or the friends they hang around with,” said Virginia of Vernon.

Police said if you know of Carillo’s whereabouts, you are urged to contact them immediately. They believe she is possibly in the Hartford area.

Grimsley is being held in Hartford on a $800,000 bond and is set to appear in court August 6th.