Eclipse viewers across the state enthralled by heavenly event

MADISON — The excitement over the Great American Eclipse 2017 mounting through the day Monday nationwide and in Connecticut. Families began gathering at H... 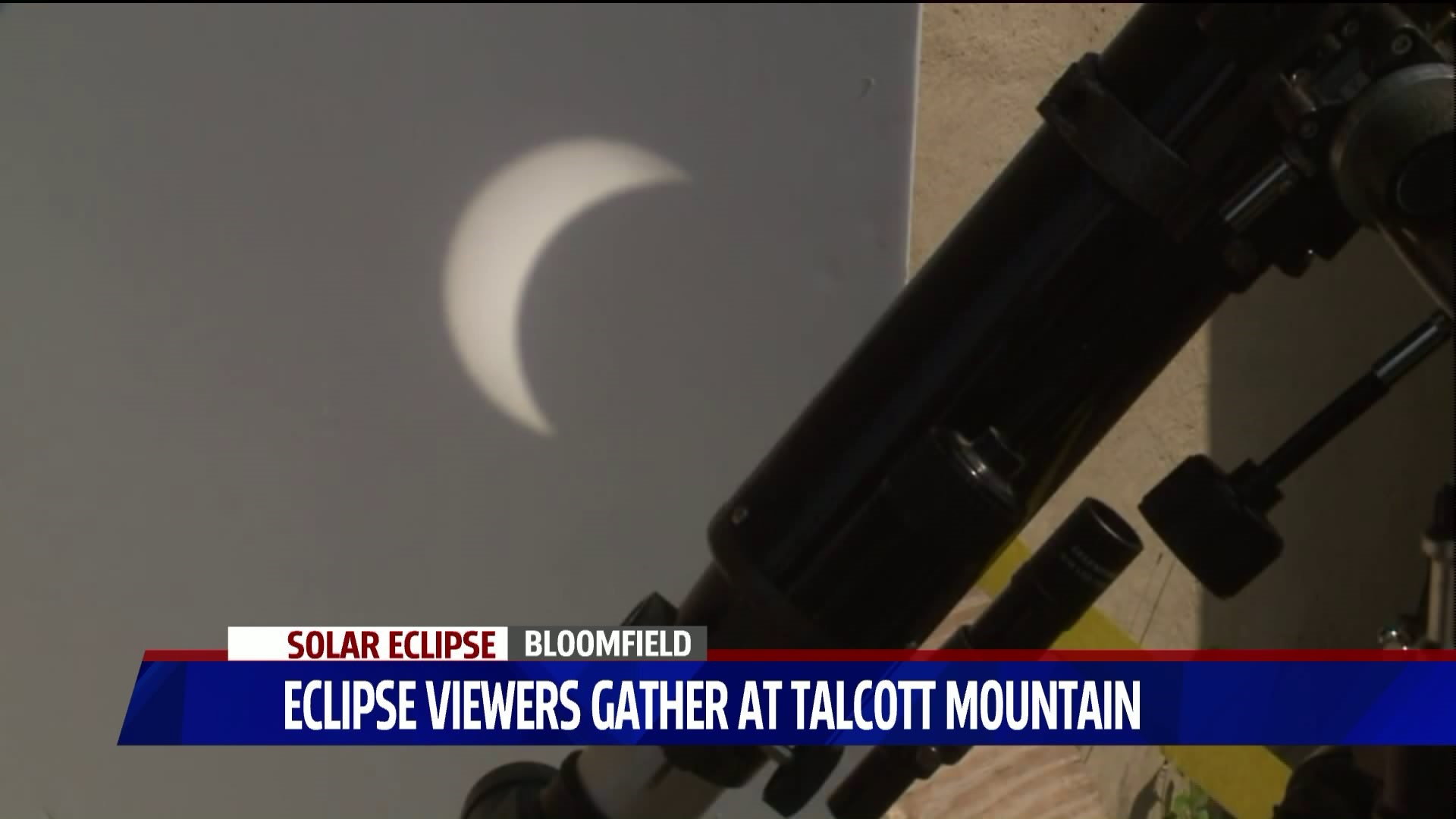 MADISON -- The excitement over the Great American Eclipse 2017 mounting through the day Monday nationwide and in Connecticut.

Families began gathering at Hammonasset State Beach mid-day to be ready for the start of the eclipse around 1:25pm. Many parents told FOX61 this was a special opportunity to make a new set of family memories.

“I haven’t seen an eclipse since I was 9-years-old, and I looked at the calendar and I said my daughter’s nine and I thought we’ve got to make a family day of this,” Jenny Dean, from Guilford, said.

She and her husband helped their two children create viewing boxes out of cereal boxes so they could safely watch the eclipse in real time.

“Getting the kids up this morning they picked out their favorite cereal box, Dad helped them figure out how to use it, it’s just a really nice thing to share,” Dean said. She went on to say about the experience, “It’s amazing, because they really do start to understand they are part of much larger universe,”

Dean’s daughter Josie was thrilled when she put on a pair of eclipse-safe glasses and saw the event happening right before her eyes.

“I think that it was very cool it looked like a bite out of the moon, because the sun looked like a moon in these glasses. I’ve never seen anything like this my whole entire life,” Josie said.
By 2:45p.m. people all along the beach could be seen holding up solar-safe viewing devices and looking up at the sky. An event the kids and parents alike were excited to have been a part of.