PLAINVILLE — On Wednesday, students from Louis Toffolon Elementary in Plainville filled the auditorium for what they thought was just a normal day. The da... 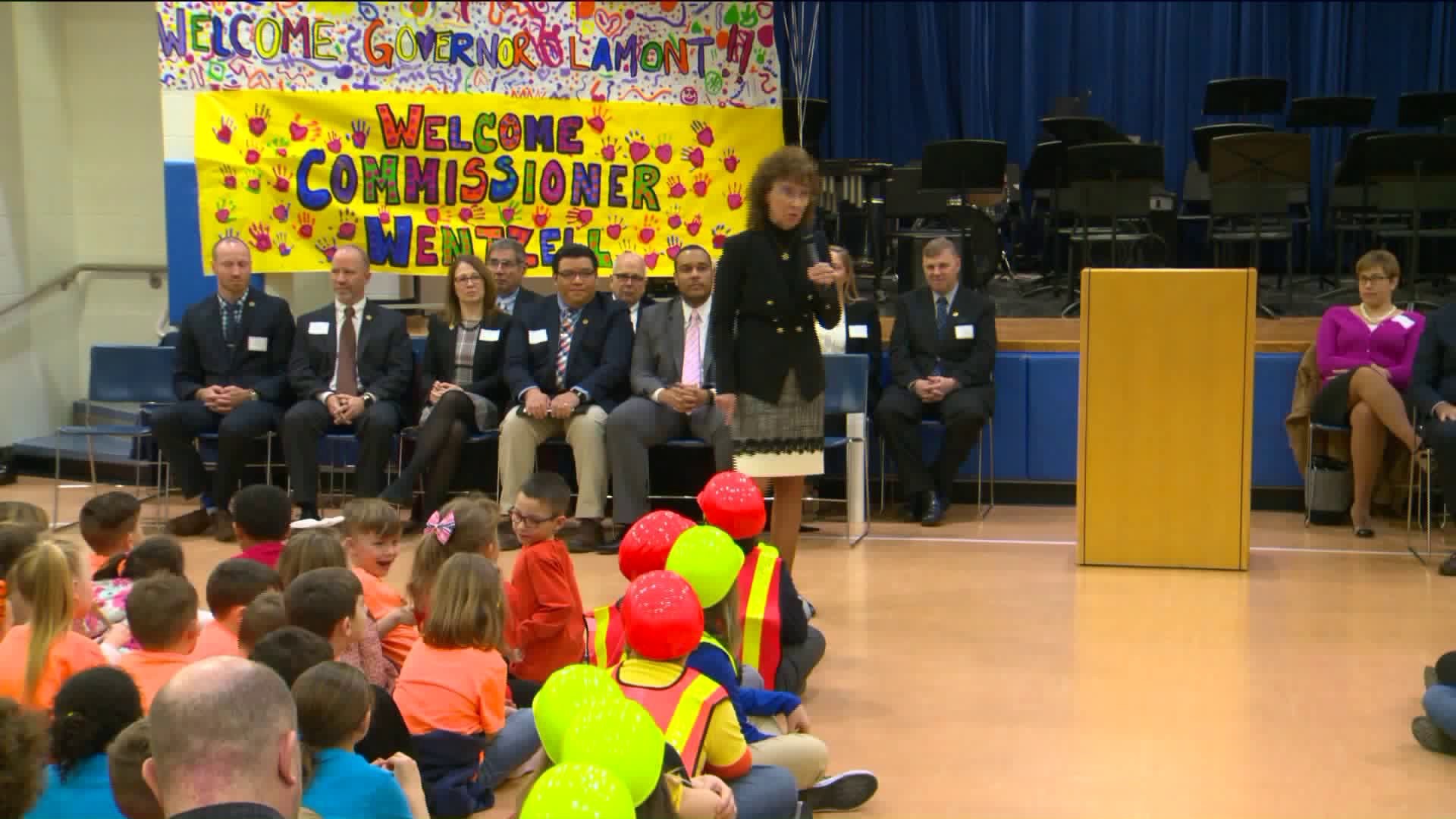 PLAINVILLE -- On Wednesday, students from Louis Toffolon Elementary in Plainville filled the auditorium for what they thought was just a normal day.

The day started with a warm welcome for the Connecticut Commissioner of Education and Governor Ned Lamont, but it was actually just a cover up for something much bigger.

Members of the Milken Educator Awards joined in on the excitement. The organization traveled from Santa Monica to Plainville, giving a prestigious national award to a very deserving teacher who is making a difference in students’ lives.

The recipient, Michael Zaba, an art teacher at Toffolon Elementary.

“It is a surprise to me -- I was naming names of other teachers that I thought would be getting the award,” says Zaba.

Students gave Mr. Zaba a standing ovation as he was awarded a $25,000 check. His students tell FOX61 they couldn’t think of a more deserving teacher. They describe Zaba as caring, passionate, and pushes them to think outside the box.

“When he gives us a project to do he lets us create and do our thing and use our imagination,” says Sophia Corvello, who is in 5th grade.

“He lets our creative juices flow,” says Sadie Brann, who is also a 5th grader at Toffolon.

Zaba tells FOX61 he plans on donating part of check back to the school so they can open up a STEM lab.