ENFIELD — Police said an assistant football coach was attacked on Nov. 16 shortly before 7 p.m. after a potluck dinner at CREC Public Safety Academy at 1617 Kin... 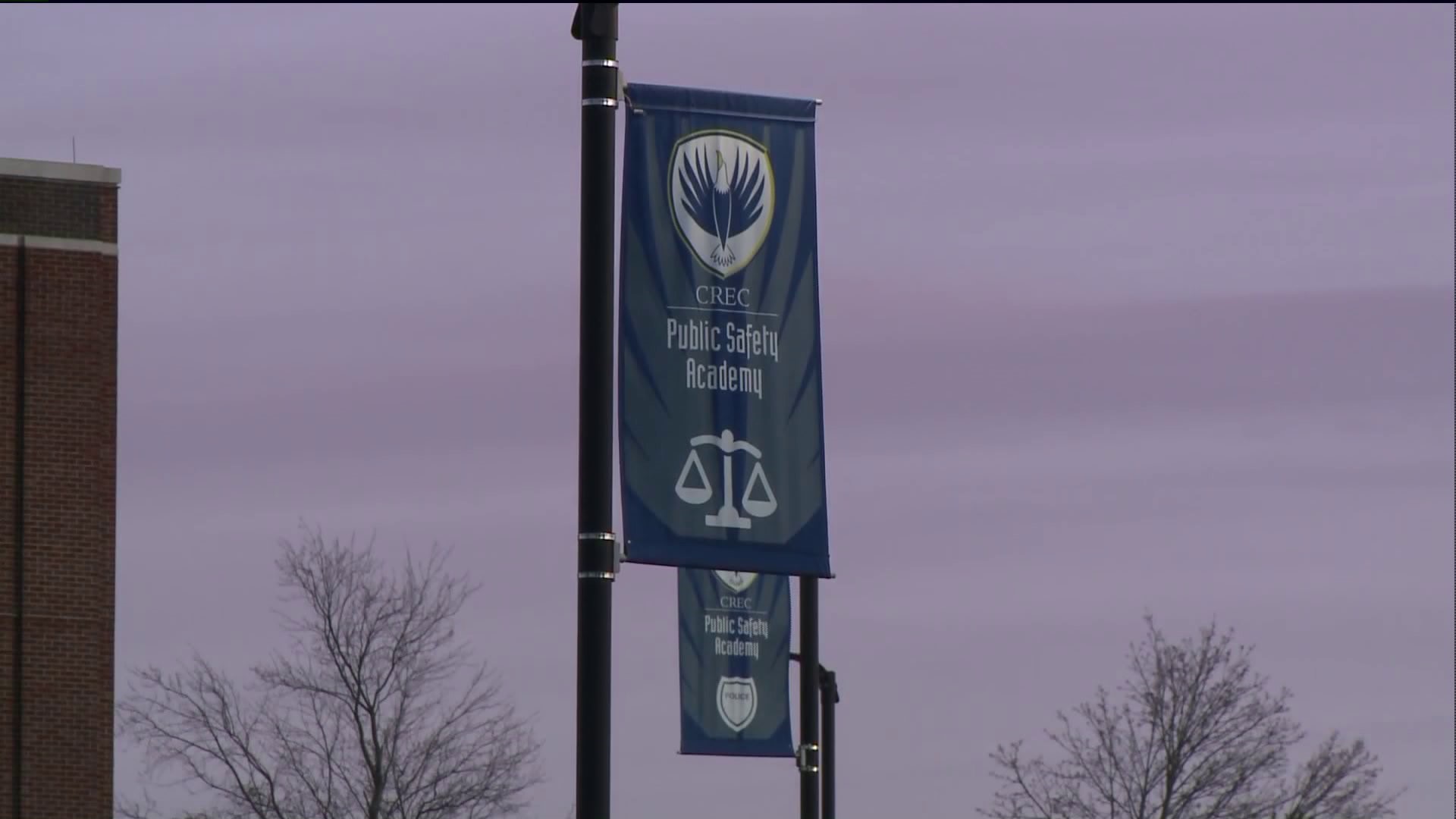 ENFIELD — Police said an assistant football coach was attacked on Nov. 16 shortly before 7 p.m. after a potluck dinner at CREC Public Safety Academy at 1617 King St.

“There was no altercations, no arguments, no incident that preceded the assault,” said Chief Carl Sferrazza of the Enfield Police Department.

Sferrazza said the coach was attacked by three young football players. He added the attack left injuries to his face and eye. The coach was taken to Johnson Memorial Hospital and the chief believes he has been released but his current condition is unknown at this time.

“He had a severe right eye injury, fractures around his eye, like a hematoma,” said Sferrazza.

Sferrazza said there is surveillance footage of the incident but will not release it at this time due to the ongoing investigation. FOX61 has learned one of the teens is 14 years old and lives in Vernon while the other two are 15 years old and live in Hartford.

Sferrazza said the motive for the attack has yet to be determined.

“We are deeply saddened by the incident that occurred involving members of our football team. We are cooperating with law enforcement officials and consequences are being given at the team and school level. The safety of all of our school community members is a top priority, and we are taking this act of aggression very seriously. There is no place for this type of behavior at CREC.”

A CREC spokesperson said the players are on the CREC Colts football team that consists of around 40 students from CREC Metropolitan Learning Center, CREC Public Safety Academy, and CREC Academy of Aerospace and Engineering. They also said the coach’s name will not be revealed at his own request.

The spokesperson said they can’t release their names because they are minors.

Sferrazza said he does not expect more arrests and the teens are expected to appear in juvenile court in Rockville sometime next week.