Even during storms, Hamden deli has opened every day for 19 years

HAMDEN —  There are three guarantees in life: taxes, the postman will deliver mail and Hamden’s Ray & Mike’s Dairy & Deli will be open... 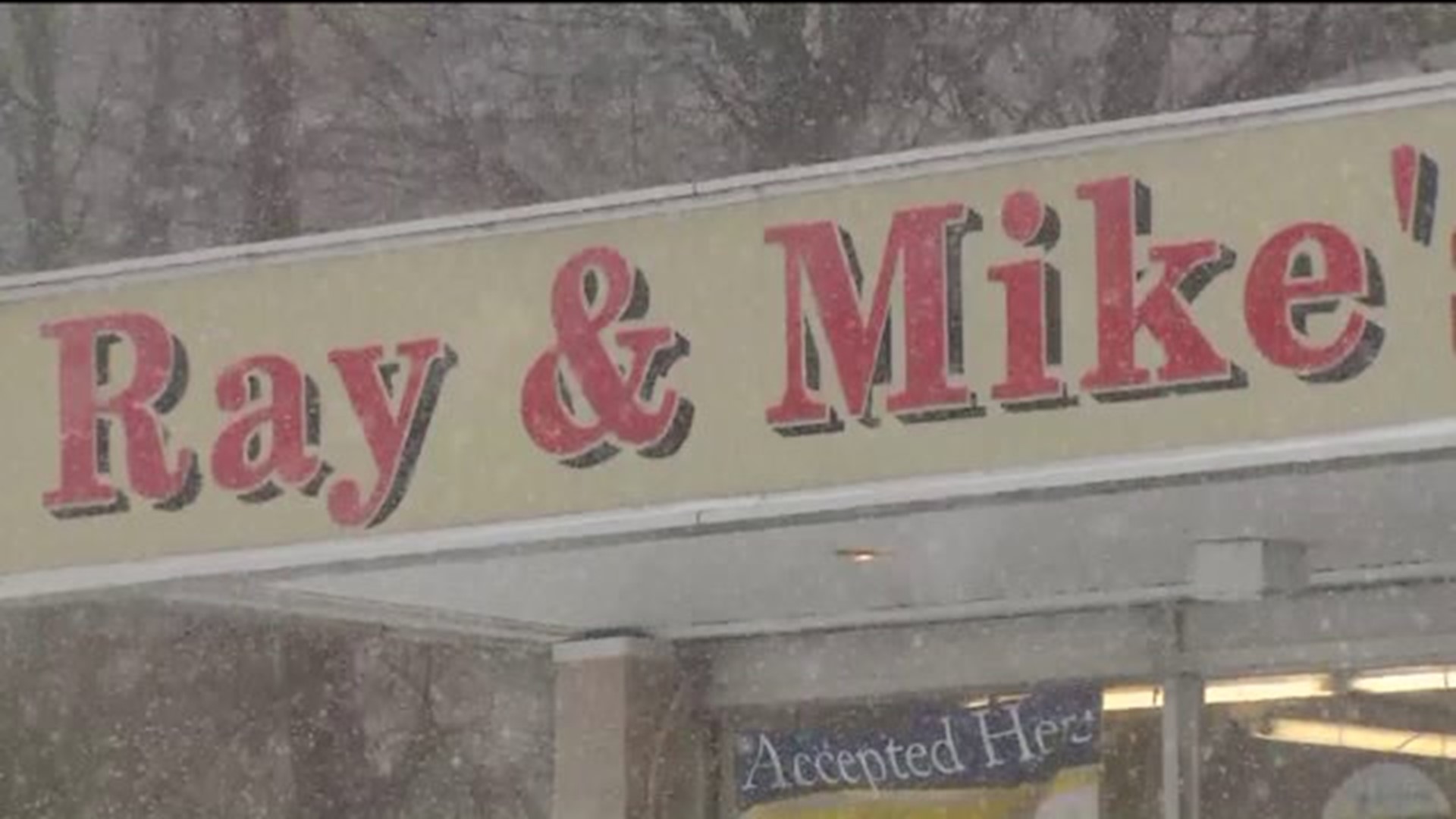 HAMDEN --  There are three guarantees in life: taxes, the postman will deliver mail and Hamden's Ray & Mike's Dairy & Deli will be open every day.

"Why wouldn't I be," said Raymond George, the owner, whose popular convenience store and sandwich and sub shop opened in December of 1997.

"We had a regular morning until about 8:30 this morning, just a regular day. And then the snow came," said George.

But, the customers also came, in bundles.

"We love Ray and Mike's," said Nicole Scola, a Quinnipiac University graduate student, through her fogged up glasses. "This was one of our first calls and when they were open, we decided to trek out into the tundra."

Very few other businesses were open.

"Definitely worth the walk and even more worth it when we are going to eat it," said Sitilia Rencheli, a Quinnipiac senior.

The business' key ingredient, according to George, is "being consistent and being loyal to the community."

The closest Ray & Mike's has come to not opening: when Tropical Storm Irene came ashore in August of 2011.

"We were open for about two hours and we did ring up a few customers and then the power went out," said George, who closed once the power was out.

While there was not a typical rush hour throughout Connecticut Thursday, Ray & Mike's was was plenty congested.