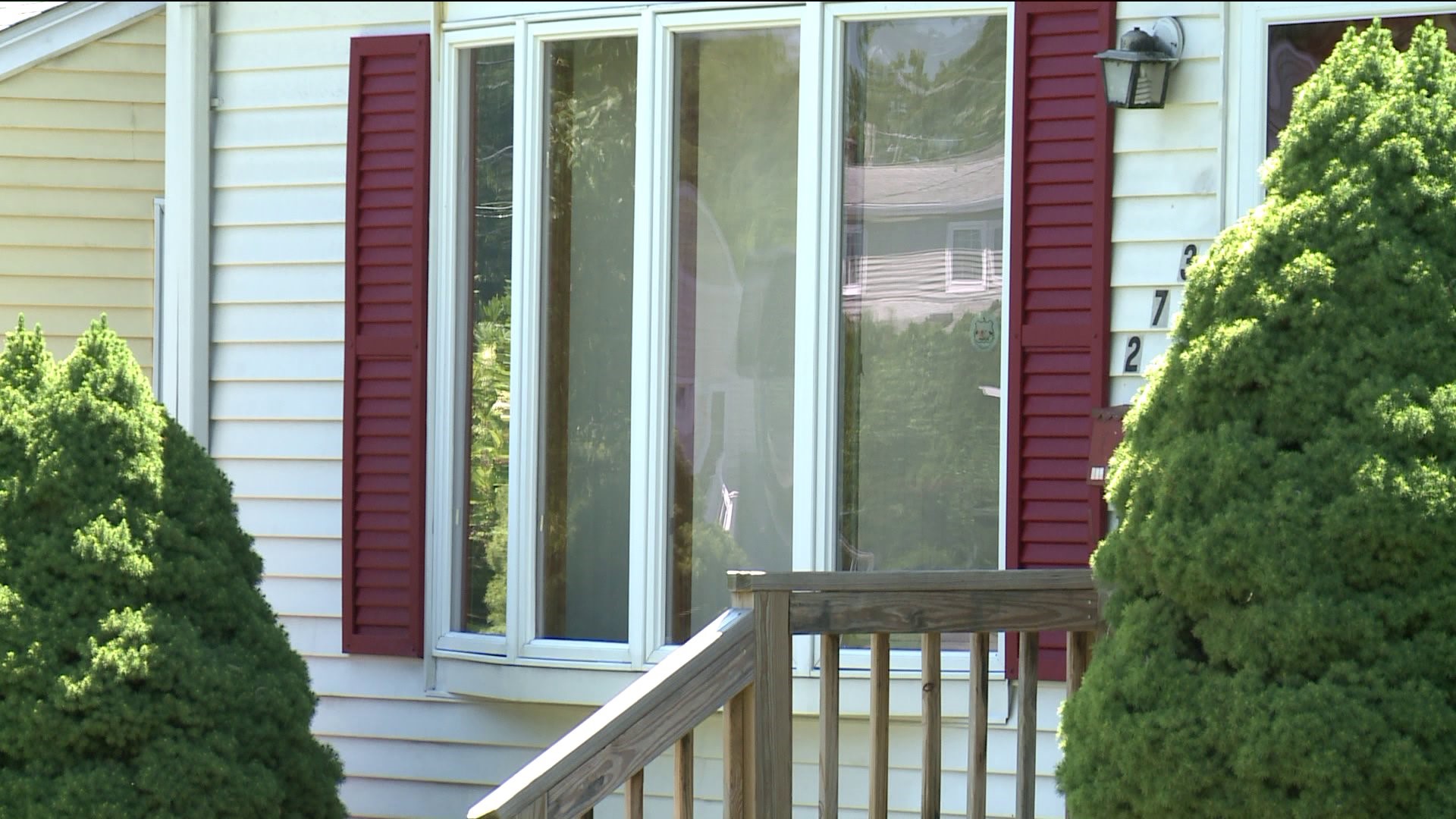 The 53-year-old is accused of sexually assaulting two male clients at HARC while he worked there as a job coach. Marchand was fired in May of 2017 for reportedly shoving and yelling at another client.

Police records paint a disturbing picture of the alleged abuse, in which Marchand allegedly forced two male clients to watch pornography and engage in sex acts with each other and himself, at both HARC offices and an Allstate warehouse in East Granby, where Marchand supervised the clients at work.

Victim #1’s mother reportedly went to Hartford Police Department in November 2017, after finding pornography on her son’s phone. Victim #1 told his mother Marchand made both he and victim #2 watch the videos so they knew what to do.

In hindsight, both client's parents said there were signs. Victim #1’s mother said in late 2015, her son was sneaking a toothbrush, soap and other toiletries into his backpack. He later admitted to using them to clean up after sexual incidents that made him feel dirty.

According to court paperwork, he told police Marchand threatened to give him a bad report if he did not comply with his sexual requests. Court documents show victim #2 insisted on getting rid of his favorite Converse sneakers because they may have been tainted with bodily fluids. 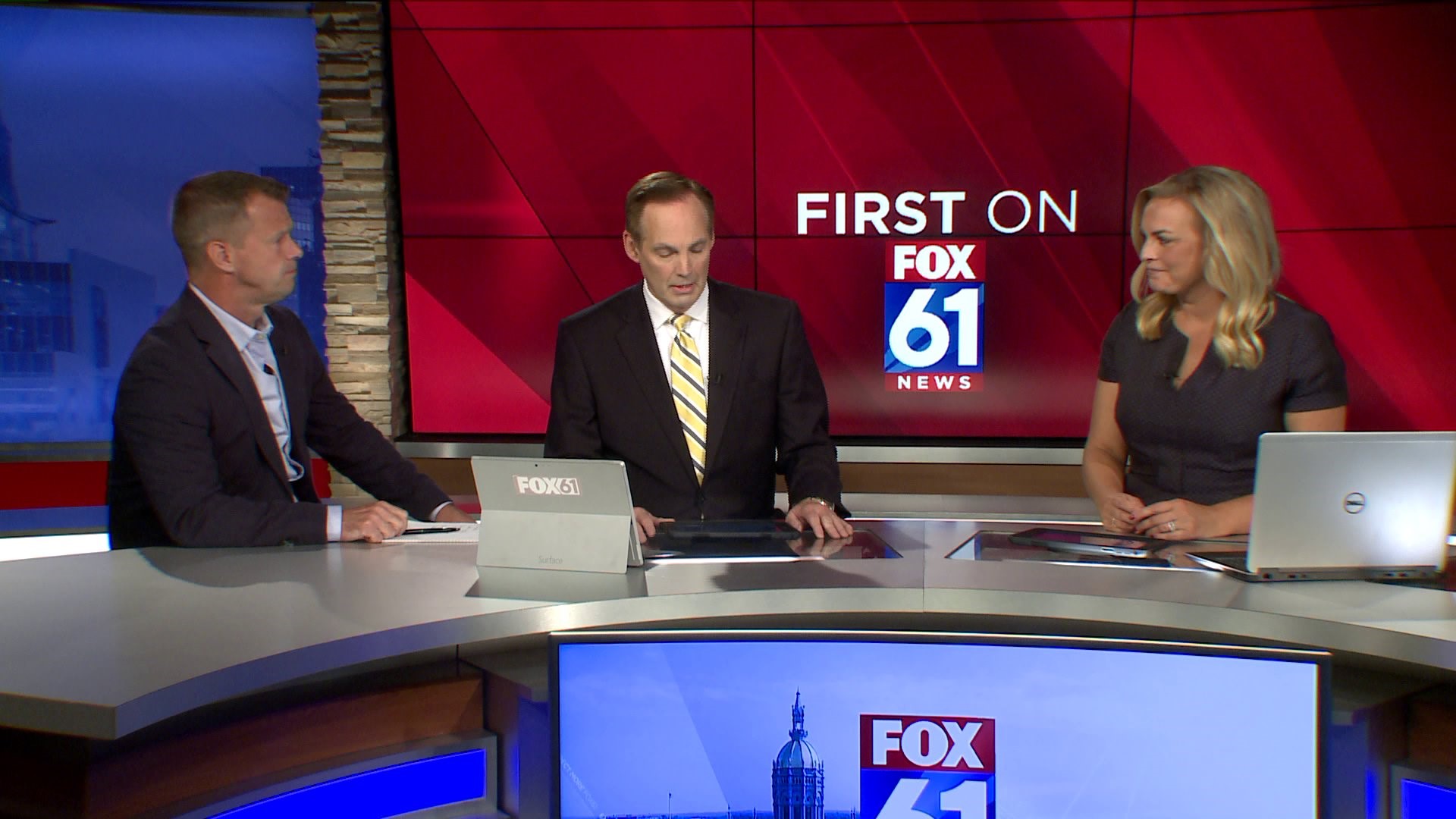 Police said when they approached HARC, the company said the allegations could not have been true because Marchand was never alone with any clients. In a statement to FOX61, HARC said it is deeply troubled by the allegations and is cooperating with the investigation.

Neighbor Jacky Sylvester lives across the street from Marchand. She said she didn’t think anything of an interaction Marchand had with her son, until she heard about the allegations.

“My son used to go over there and shovel the show, and the guy bought my son some shirts as a thank you,” said Sylvester.

Neighbors said they knew something was off when state police came looking for him.

“They said, if you see anything or hear anything or see him come by, don’t be surprised if they [police] come back, that they were looking for him,” said neighbor Michael Green.

“The safety of our employees and contractors is a top priority for Allstate. We contracted with HARC to offer job opportunities to individuals with intellectual disabilities. We are deeply concerned about these allegations and are in touch with HARC to learn more about the situation as we cooperate with the local law enforcement investigation.”