NEW LONDON — Keith Mutch is no stranger to the media. Inside his New London apartment are two fully operational internet radio stations. “I’ve... 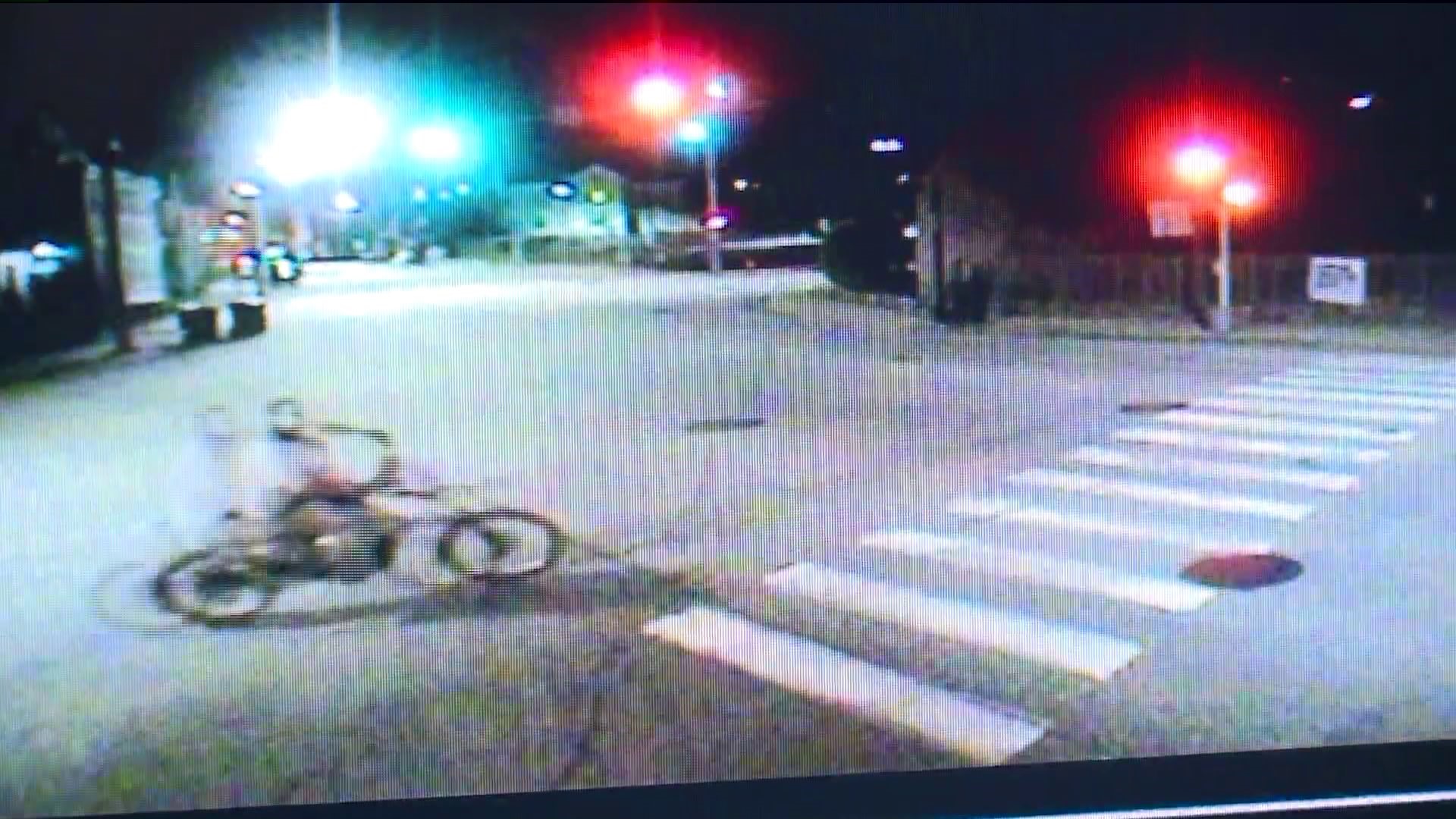 NEW LONDON -- Keith Mutch is no stranger to the media.

"I've always been fascinated with broadcasting," he said.

Just last year, he installed cameras outside his house after a shooting happened near an intersection by his home. Earlier in the week however, his cameras captured something else.

Dirt bike riders were doing stunts just outside his house. He gave the footage to FOX61 as an attempt to bring attention to the growing issue.

Monday evening, city leaders unanimously voted to ban the use of dirt bikes, ATV's and other similar vehicles in an attempt to quell the practice. Since the ruling, Mutch said the riders have been around his house causing trouble.

"They screamed some pretty heavy obscenities at me," said Mutch.

His surveillance cameras captured riders riding around his home even throwing sticks at his house.

He said he filed a police report with the New London Police Department. Officers said they will ramp up the police presence around his home. That may be all they can do for the time being.

“If you’re a motor vehicle or an ATV and they can get into an accident and die, or they can run over a pedestrian or they can run through a park where kids are and cause a very serious or fatal injury there, is it really worth it to chase that car?" said Foley.

"This is like a free license to go out and do whatever you want. It's almost like a form of civil unrest," said Mutch.

Mutch said he will continue to film the riders. He wants other community members to do the same. It's an effort he hopes will quell the riding.