DANBURY — Roy Hoyt lives across the street from Tails of Courage, an animal shelter and said he always sees a lot of activity from them. “They seem ... 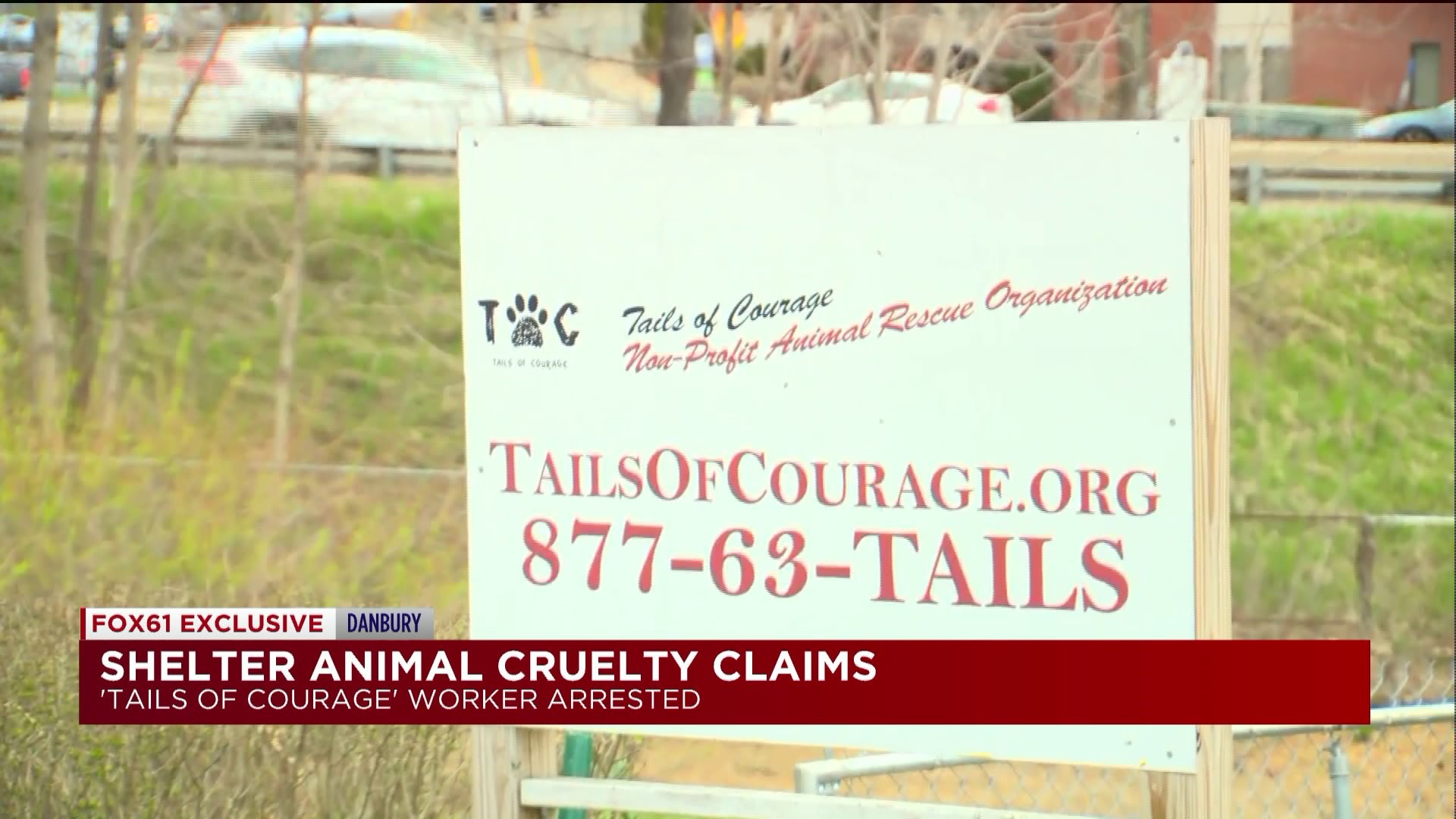 DANBURY -- Roy Hoyt lives across the street from Tails of Courage, an animal shelter and said he always sees a lot of activity from them.

"They seem like they have a lot of volunteers and a lot of people that walk the dogs," said Hoyt.

The shelter has been around since 2014 and Hoyt said they've come a long way.

“The heart is in the right place even if the outcome isn’t what they wanted,” he said.

That outcome was the arrest of Krystel Lopez who police said lives at and manages the shelter.

In October, the Connecticut Department of Health and Human Services became aware of the complaints and deployed three inspectors to the shelter.

“What we found were animals that were in cages that were too small for them, multiple animals per cage," said Lisa-Michelle Morrissey, the director for the Danbury Health and Human Services. 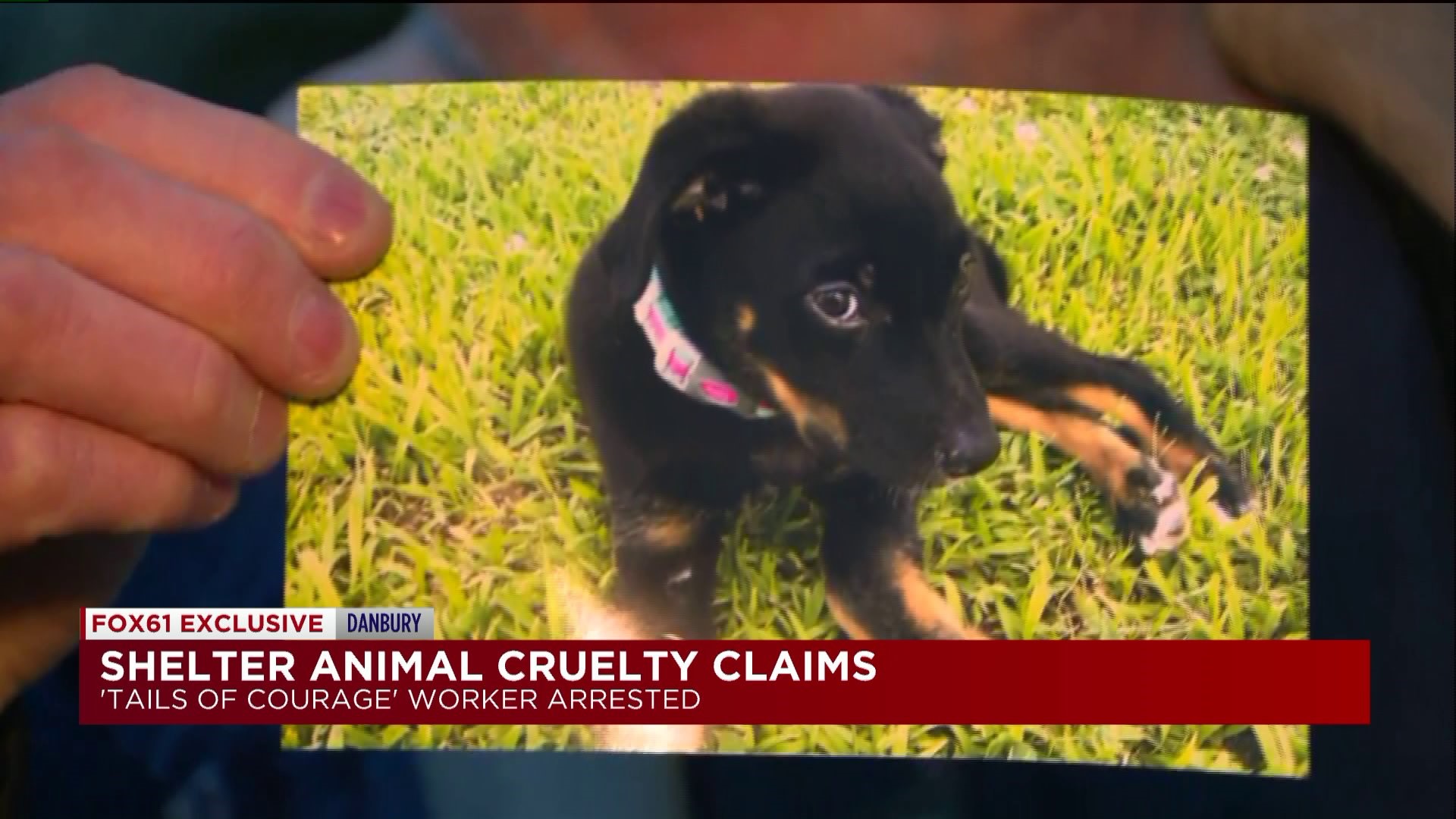 She said the department was concerned the animals didn't have an adequate amount of food and water as well as some other pressing matters.

“There was a excessive amount of fecal matter on the animals and we had alerted the Department of Agriculture of our concerns," she said.

After several routine inspections, the poor conditions were addressed. But in February, Danbury police got involved after more complaints came about sick animals.

“While doing that inspection they realized that there were some animals there that they believed to be in distress. They believed the animals were sick and not getting the proper care," said Sergeant Matt Casazza of the Danbury Police Department.

An investigation led by the State of Connecticut Animal control found several animals in bad condition. A warrant for Krystel Lopez became active and on April 16 she turned herself in.

City leaders said Danbury didn't have proper regulations regarding the sheltering of animals. Morrissey said this incident offers insight into what needs to be done next.

“We didn’t have ordinances that really speak to how to kennel animals and if you want to operate a shelter there are standards in that. So that’s something that we learned from experience," she said.

Lopez will appear in court on April 25th.