NEW HAVEN — Police have identified a motorcyclist who was killed in a hit-and-run crash Monday evening. Mark M Hoffler, 51, of New Haven, died as a result... 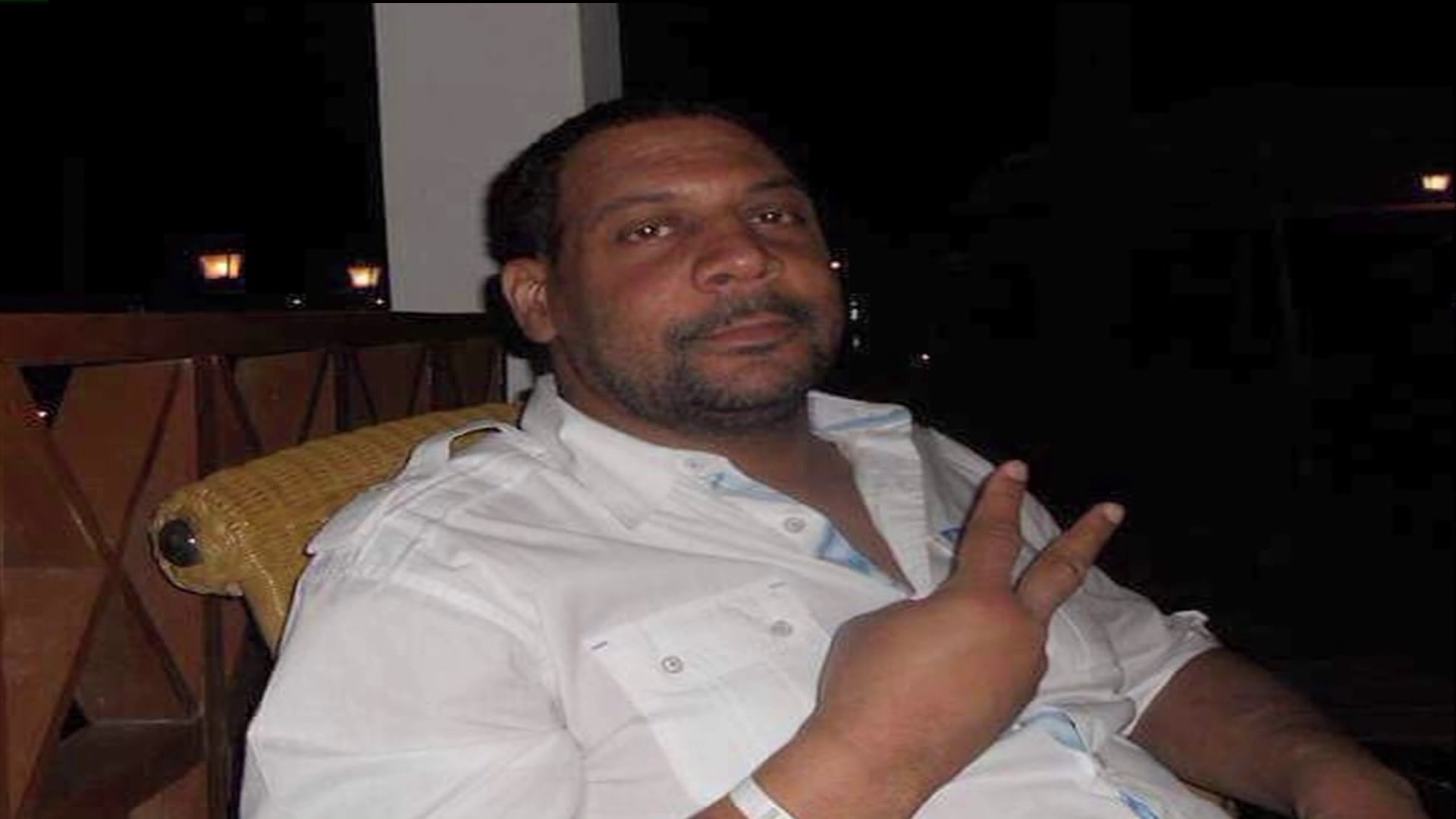 NEW HAVEN -- Police have identified a motorcyclist who was killed in a hit-and-run crash Monday evening.

Mark M Hoffler, 51, of New Haven, died as a result of the crash.

Police were called to the scene at 10:37 p.m. Monday night after the operator of the motorcycle was hit and then thrown near Fitch Street which is several blocks away.

Police said the crash happened in the area of Whalley and Central avenues. The car took off and eastbound on Whalley Avenue reportedly at a high rate of speed. According to witnesses, the victim went through the windshield before hitting the ground.

Police said the car’s grille was found at the crash scene.

"A check of the part number shows it was for a 2002 Mercury Sable. Witnesses said it was a dull finished light grey in color. The car has front-end damage and a substantial hole in the windshield."

It was located Tuesday morning on Beaver Hill Road in New Haven and taken to the police garage.

Friends and family gathered by Whalley Avenue and Fitch Street for a vigil where they posted pictures of Hoffler on the brick wall.

"It tells me life is shorter than we think it is," said Eric Hoffler, Mark's cousin.

Eric said he was horrified when he found out his cousin was tragically hit and killed on his motorcycle.

"He loved motorcycles. This guy could fix or break down a motorcycle. He knew a lot about it, that was one of his passions," said Eric.

Described as a big family man, Mark loved his daughters. One of them was about to start her freshman year of college in North Carolina later this week, a special moment the father will not be able to see.

Just hours before the incident, Eric said he was on the phone making plans with his cousin.

"We were supposed to get together!" said Eric.

It was until he heard the devastating news one of his closest cousins was gone.

"I was angry because you know, somebody took somebody that was very dear to me," said Eric.

The driver has not been found yet. The crash remains under investigation. If you witnessed the crash or have additional information, contact New Haven police immediately.