MONTVILLE —  The superintendent of Montville Public Schools is speaking out after a substitute teacher was arrested for overseeing an alleged fight club a... 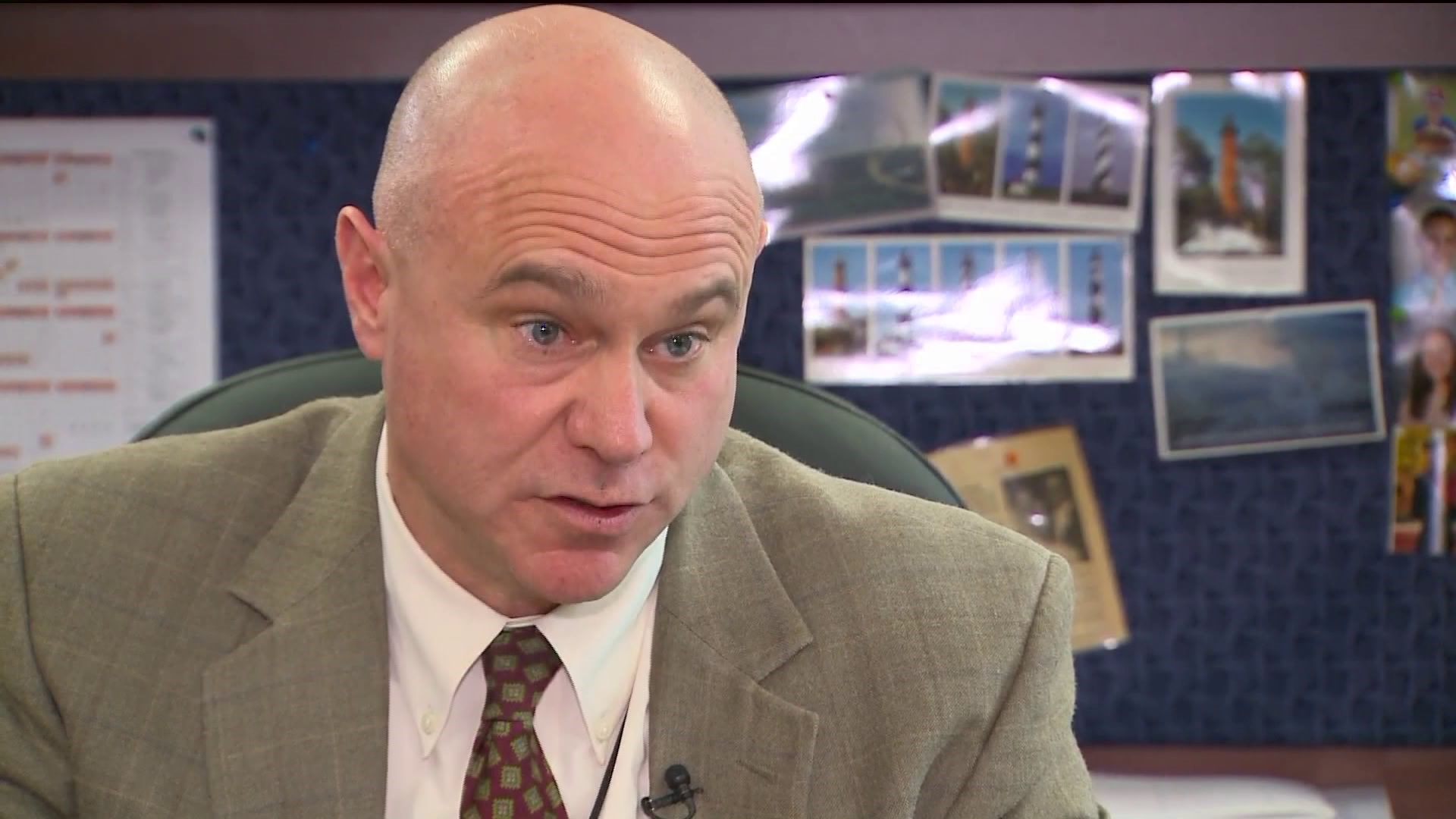 MONTVILLE --  The superintendent of Montville Public Schools is speaking out after a substitute teacher was arrested for overseeing an alleged fight club at Montville High School.

This comes after Connecticut State Police said school officials never contacted authorities after finding out about the fighting. Levesque said he was initially in the dark about how bad the situation was.

“I understand the frustration coming from the state police and that we didn’t notify them of the student slacking and horse playing in a timely fashion,” Levesque said.

Levesque said it was October 10th, 2017 when he was first made aware of a fight between students that 23-year-old Ryan Fish allegedly supervised.

“It looked like it was a really isolated thing to that end,” Levesque said.

As it turns out, it was not an isolated incident.

Levesque said it wasn’t until months later when state police contacted him that he learned there were multiple other fights. He blames it on a breakdown of communication between school administrators and his office.

“It wasn’t until I met with resident state trooper in December and through the conversation that he and I were having when we realized that there must’ve been other videos and were able to locate them on our school servers,” Levesque said.

Fish was arrested and later arraigned in Norwich Superior Court Thursday. When asked, Fish said he never facilitated any fights and didn't know they were going to happen before they started.

They said he can even be seen moving a trash can out of the way so the students could keep fighting and telling students to move “away from the door.”

Fish was charged with two counts of risk of injury to minor, four counts of reckless endangerment and breach of peace.

Fish said he is seeking treatment for PTSD.