EXCLUSIVE: Mother pleads for a safer road after a child was hit by a car in New Haven

NEW HAVEN – A dangerous street in New Haven has a mother up in arms after her neighbor’s child was hit by a car Tuesday morning while walking to the... 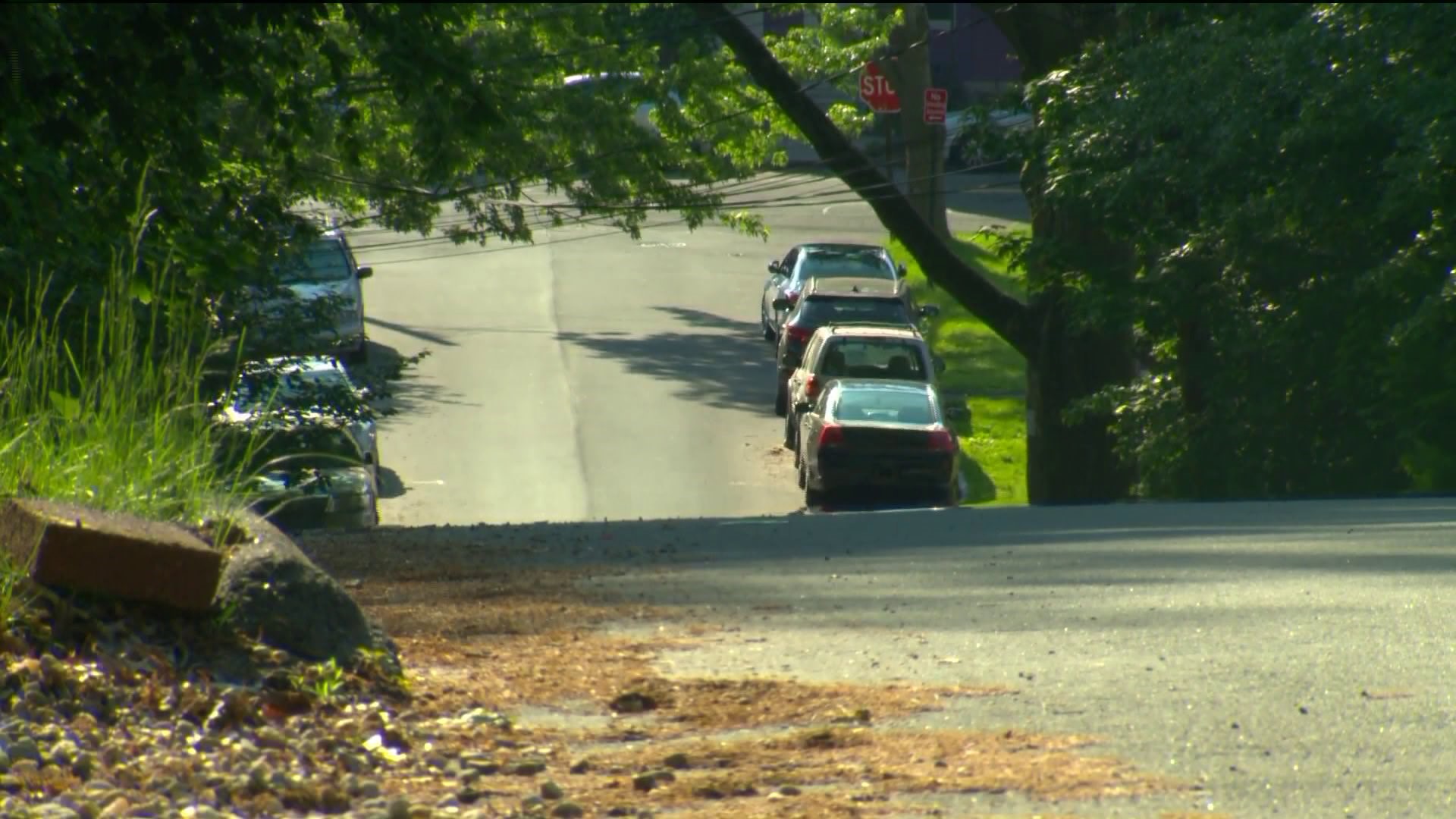 NEW HAVEN - A dangerous street in New Haven has a mother up in arms after her neighbor's child was hit by a car Tuesday morning while walking to the school bus.

She is now calling on the city to enact safety measures so this does not happen to anyone else.

Jaiden Clarke-Brody, 10, of New Haven was crossing Summit Street around 8:30 a.m., when a car sped through and hit her. Neighbors said she was thrown several inches across the road.

Mayrim Ortiz said she heard a scream after it happened and that is when she saw Clarke-Brody on the ground.

"She was heavily breathing, no movement at all," said Ortiz.

Ortiz said the driver responsible was actually a neighbor that lived down the street from them. She said the driver originally kept driving then went back to the scene and said he had to go back home to get his wife to be his witness.

"He said he didn't see her," added Ortiz

FOX61 spoke to Clarke-Brody's mother off camera and said she was rushed to Yale-New Haven Hospital where she is currently listed in stable condition.

"I saw it with my own eyes this morning and it is very hurtful to see our own kids having to be hit by a car almost dying in our own arms," added Ortiz.

Ortiz added she has been pushing for the city to put stop signs or speed bumps because there have been too many close calls.

FOX61 reached out to Mayor Toni Harp's office for a comment and we were issued the following statement:

"Even as today's incident remains under investigation, city officials continue working with their school district counterparts, the police department, and other public safety specialists to scrutinize all aspects of the school bus system to ensure the safe transport of each student for which the City is responsible."

"Those are lives. They're innocent lives and they have a future," added Ortiz.

Ortiz said the driver was never arrested and police only got a statement from the driver himself. Police could not give any additional information about the incident.