NEW HAVEN – New Haven Police have arrested a man from Orange for making a comment on social media with an implied threat toward today’s Puerto Rican... 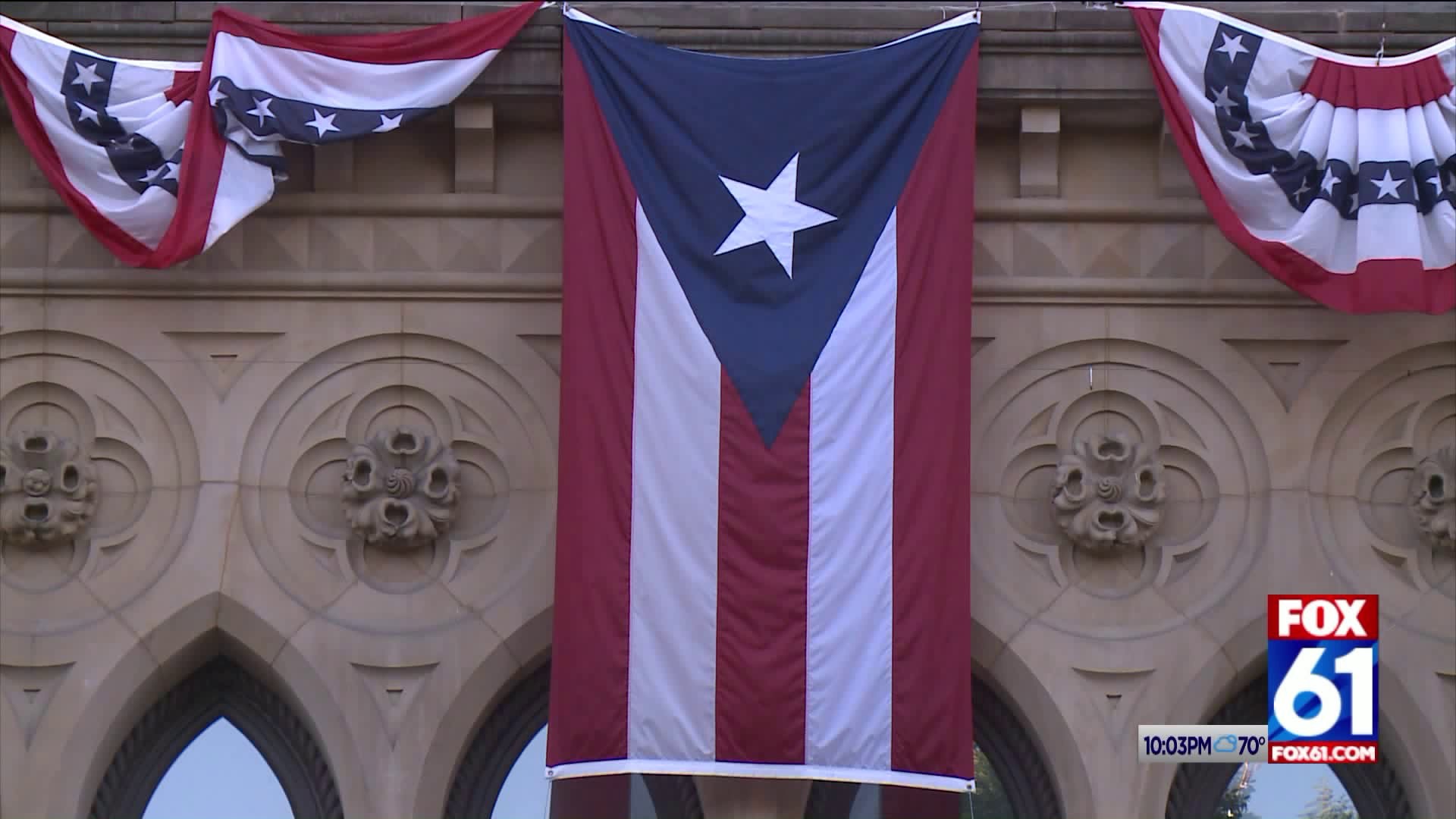 NEW HAVEN - New Haven Police have arrested a man from Orange for making a comment on social media with an implied threat toward today's Puerto Rican festival.

FOX61 was there at 1:30 a.m. Saturday as detectives brought 53-year-old Jeffrey Hanson into the New Haven Police Department. He is charged with Breach of Peace and is being held on $50,000 bond.

Sources tell FOX61's Tony Terzi Hanson is the person who used the screen name "Jake Wilson" to comment that today's New Haven Puerto Rico Festival is "why we need 30 round magazines". The sale of gun magazines that hold more than 10 rounds of ammunition was outlawed in the wake of the Sandy Hook school shooting.

Police have scheduled a press conference for 10:30 a.m. to announce details of the arrest and investigation.

Chief Otoniel Reyes had said the comment was 'not a credible threat', but it had created unease ahead of the festival, which runs from 1pm - 9pm on the historic New Haven Green.

"I was a little surprised it was in our own backyard,” said Joseph Rodriguez who is the president of Puerto Rican’s United who help oversee the festival.

Chief Reyes said, “It certainly makes us feel a little bit more demoralized to see that there are people that have such hate in their heart, but that’s why we do what we do and what we do everyday, is try to bring unity in a world that at some times tries to be divisive.”

Mayor Toni Harp said, “Now it’s one group, next week it can be another and at one point it could be your group, so I would suggest to people who think they are superior to others that we are all the same, we are all one human family and we should take care of one another.”

If you are driving through the area be advised that a portion of church street will be closed from Chapel to Elm Street.