BRISTOL – The Connecticut father behind POPSquad, Prey on Predators, revealed his identity to community members. The mission of POPSquad is to protect children ... 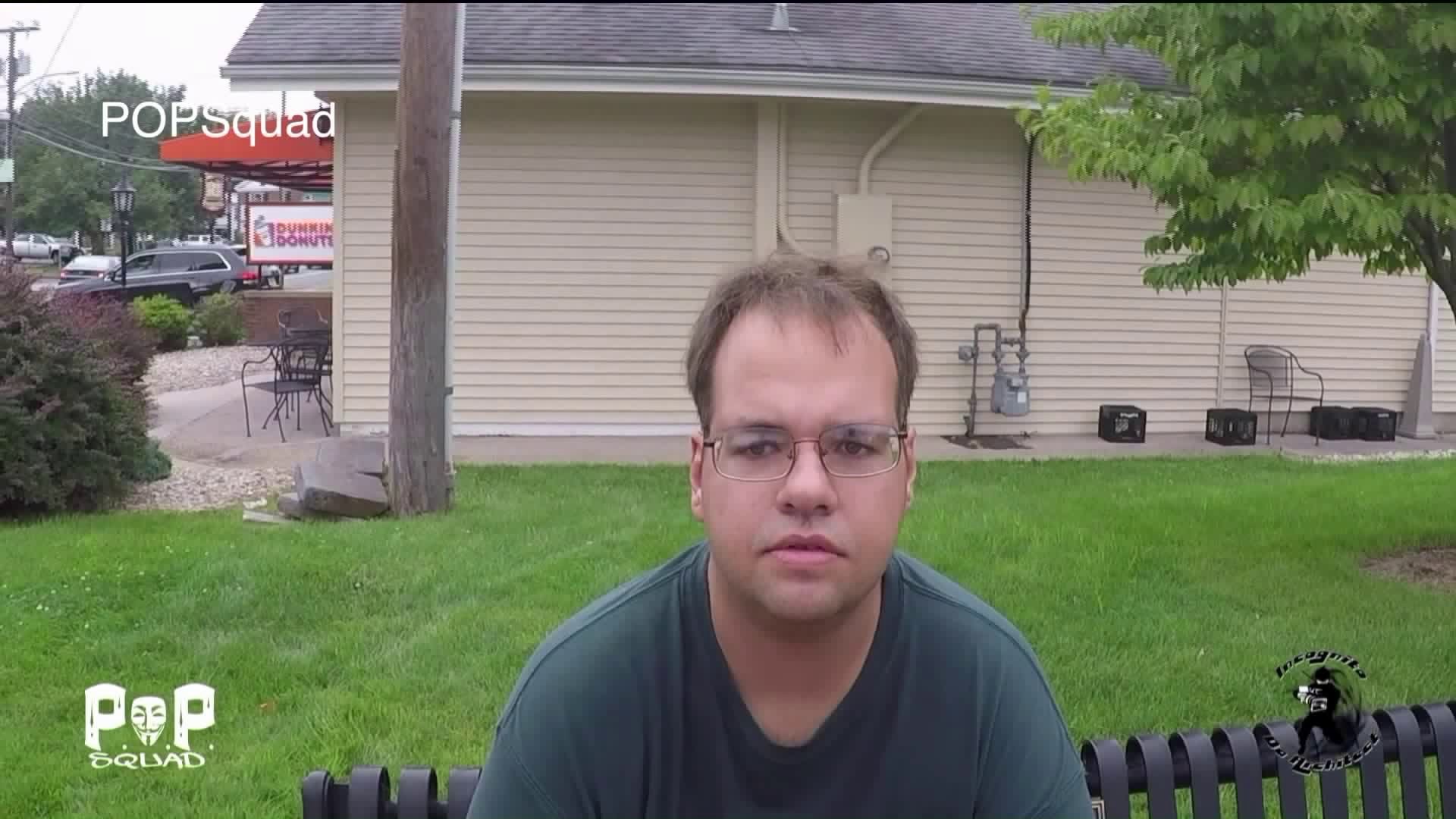 BRISTOL – The Connecticut father behind POPSquad, Prey on Predators, revealed his identity to community members.

The mission of POPSquad is to protect children from potential online predators by catching them and posting the videos on his website to raise community awareness.

The founder of the Connecticut movement calls himself Incognito and wears a mask to hide his identity.

He is still concealing his identity to the public but revealed it to a group of supporters at a private meeting in Bristol so they could get to know him and ask him questions. This is the next step towards his goal to change legislation in the state.

According to Incognito, in the last seven months, he’s chatted with more than 360 potential predators and caught 65, leading to five arrests, four pending trial, and one conviction. The numbers he says support his argument that not enough is being done to stop predatory activity.

“Technology has outgrown our laws and that’s a huge loophole that a lot of the guys I catch get,” Incognito said. “If they go online and they talk to your child and they don’t say anything sexual, they technically aren’t breaking a law.”

He feels the current laws in the state aren’t strict enough, speaking to a specific case out of Southington to prove his point.

Keith Dubin, of Southington, has been sentenced to 18 months behind bars after pleading guilty to one felony count of risk of injury to a minor.

Dubin was already added to the state's sex offender registry about a decade ago after his conviction for possession of child pornography. Prior charges include child pornography, risk of injury to a minor and probation violations.

Incognito’s goal is to break the pattern by gaining enough support to push legislators to change the laws. The goal behind Sunday’s private meeting is to educate the community but more importantly, rally them around his next step.

“We need to not sweep issues like this under the carpet because they’re only gonna get worse.” She said. “We need to figure out why these issues continue to happen and why we do not have a handle on these sentences. The sentences should not be de-escalating after multiple activities they should be escalating and that's a bell curve that really concerns me.”

Supporters showed up from different towns in Connecticut and one man came in from Queens, New York.

“To support what he does because I’m a father of a 9 ½ year old daughter and I’ve been a teacher for 25 years,” Bronx resident Charles Frodella said. “They’re innocent and some of them have had their lives ruined by these kind of people.”

Other cases police picked up, involving the use of POPsquad’s videos, include the arrest of a former Middletown Public Schools employee, a Torrington man who was a former school photographer, an investigation into a former Plainville High School special education teacher, and the arrest of a West Hartford man.

POPSquad launched a new website on Halloween, and Incognito plans to host forums for parents and visit local schools to educate students.