MERIDEN —  Authorities have discovered the remains of 31-year-old Perrie Mason. The cause of death has yet to been determined. Mason’s family and friends ... 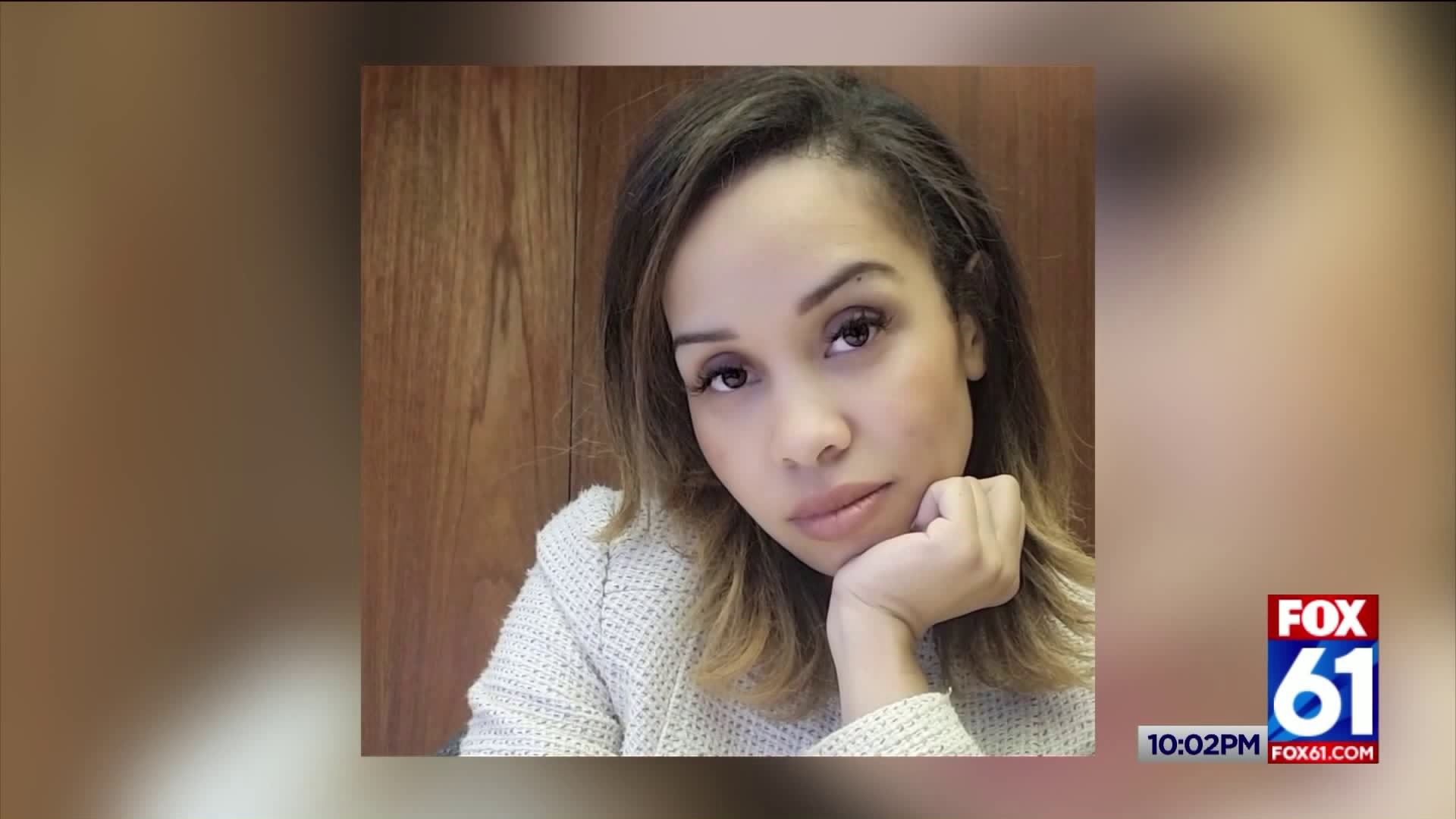 MERIDEN --  Authorities have discovered the remains of 31-year-old Perrie Mason.

The cause of death has yet to been determined. Mason’s family and friends now remembering her loving smile.

“Always smiling. I never saw that girl frown, upset. She always walked in ready to do her job,” said co-worker Aretha Cagno.

Mason’s coworkers joined together to support their friend they cared so deeply about. Her joy and charming attitude spread among her second family at Hartford Family Court.

"She’s so strong. She’s so smart/ She caught onto everything so quick and she did it with a smile. Everything she does, I see her smile and I keep seeing her smile," said Sabrina Abdge.

Her disappearance leaving a void in the workplace that cannot be filled.

"It was just like a piece of your heart is somewhere you don’t know," said Abdge.

Authorities positively identified the mother of two’s remains in Waterbury. They were found in the woods near Baystate Textiles where Mason’s ex-boyfriend Jason Watson worked.

Mason’s disappearance was felt a half a world away in Hawaii where she is from. Family and friends gathered for a vigil Wednesday to support one another.

“It’s touching. It is. It’s actually heartwarming because she actually had so many people that loved her. The fact that she is so sweet. She had a really good heart,” said cousin Karlos Mason.

Back at home, the pain is felt by two families whose lives have forever changed.

"There are two families that were affected by this maybe more," said Mason's sister Vao Horlback. "I have no ill advised feelings towards anyone."

Mason’s family is working out custody arrangements with DCF. Horlback says she intends to take care of her sisters two boys. Their main goal to surround the children with love and support.

"I want them in this happy state that they are in now as children and that’s with their mom wants as well," said Horlback.

A vigil will be held to remember Mason tomorrow at 6PM in Meriden outside of her eyelash business on East Main Street.

The family has set up a gofundme in her name. You can donate at https://www.gofundme.com/f/perries-ohana