MANSFIELD – The tragic accident that took place on Route 6 westbound Tuesday evening took the life of a young woman. Police have identified her as Britney... 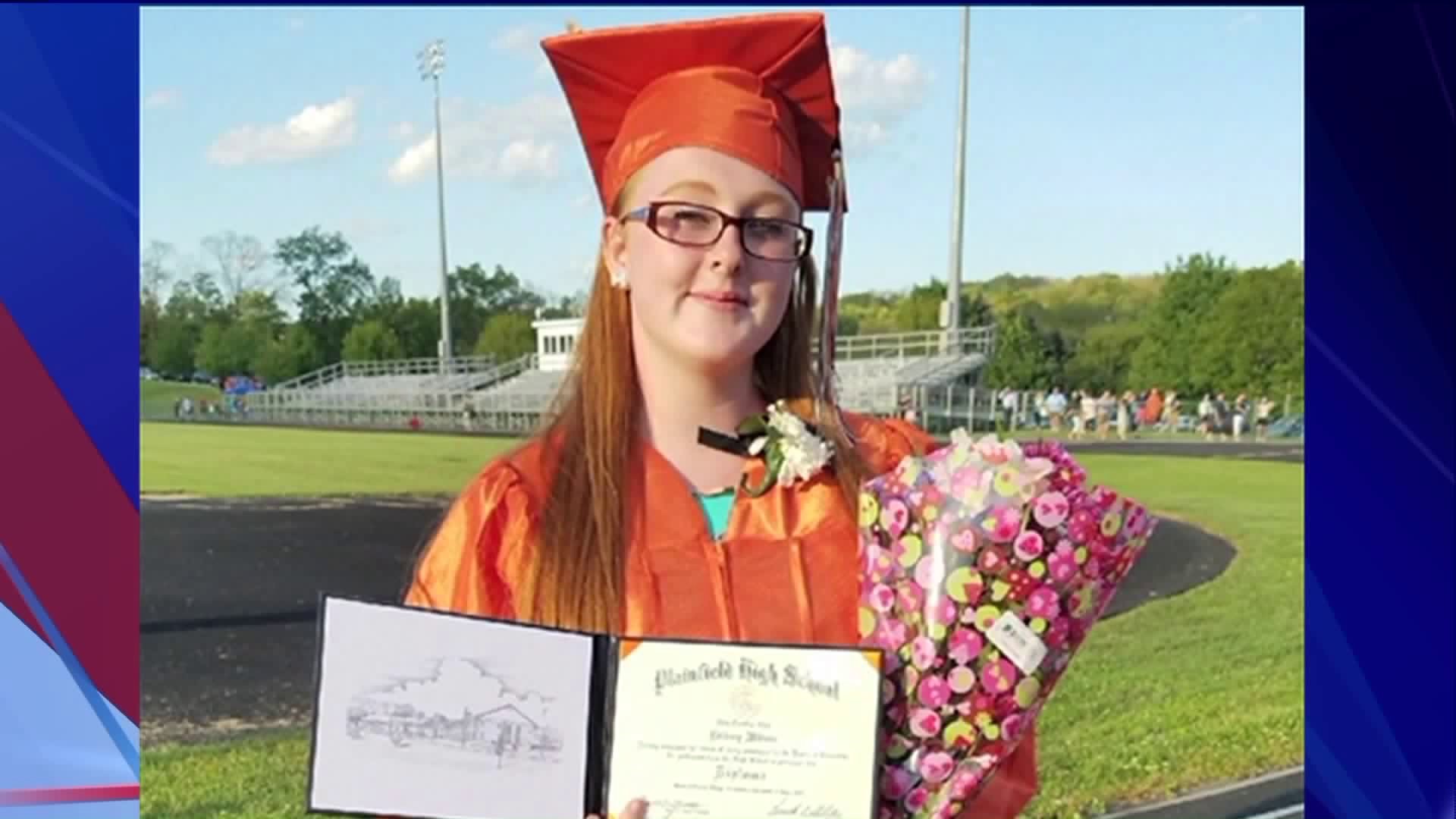 MANSFIELD - The tragic accident that took place on Route 6 westbound Tuesday evening took the life of a young woman.

Police have identified her as Britney Wilson, 19, of Sterling.

Family and friends spoke to FOX61 and said they were devastated when they found out what happened.

"When I found out, my heart jumped and I was like 'oh my God, can’t believe it'. She was so young. She was young. It’s sad because she was like a daughter to me," said Lisa Neal of Brooklyn.

Police said it was shortly before 7:30 p.m. Tuesday when Wilson and the driver, Tyler Sorel, 21, of Brooklyn were traveling on Route 6 westbound. Sorel lost control of the car, drove off the left side of the highway and crashed into a tree.

At the time of the incident, there was heavy rain, roads were slick and there was poor visibility.

Wilson was described as someone who was full of life and had a special place in her heart for animals.

"She was a very good person. She always made everybody laugh. She was goofy. She loved animals. She took my cat for me," said Elizabeth Barylski of Brooklyn.

Sorel was transported to Windham Hospital for minor injuries, but Wilson immediately died.

"I was crying at work today. I got sent home early because I couldn’t do it anymore. I was crying nonstop," said Shayne Curtis of New London.