BRIDGEPORT – Jayson Negron, 15, was shot and killed and a 21-year-old male passenger was wounded but survived after an officer opened fire on a reported s... 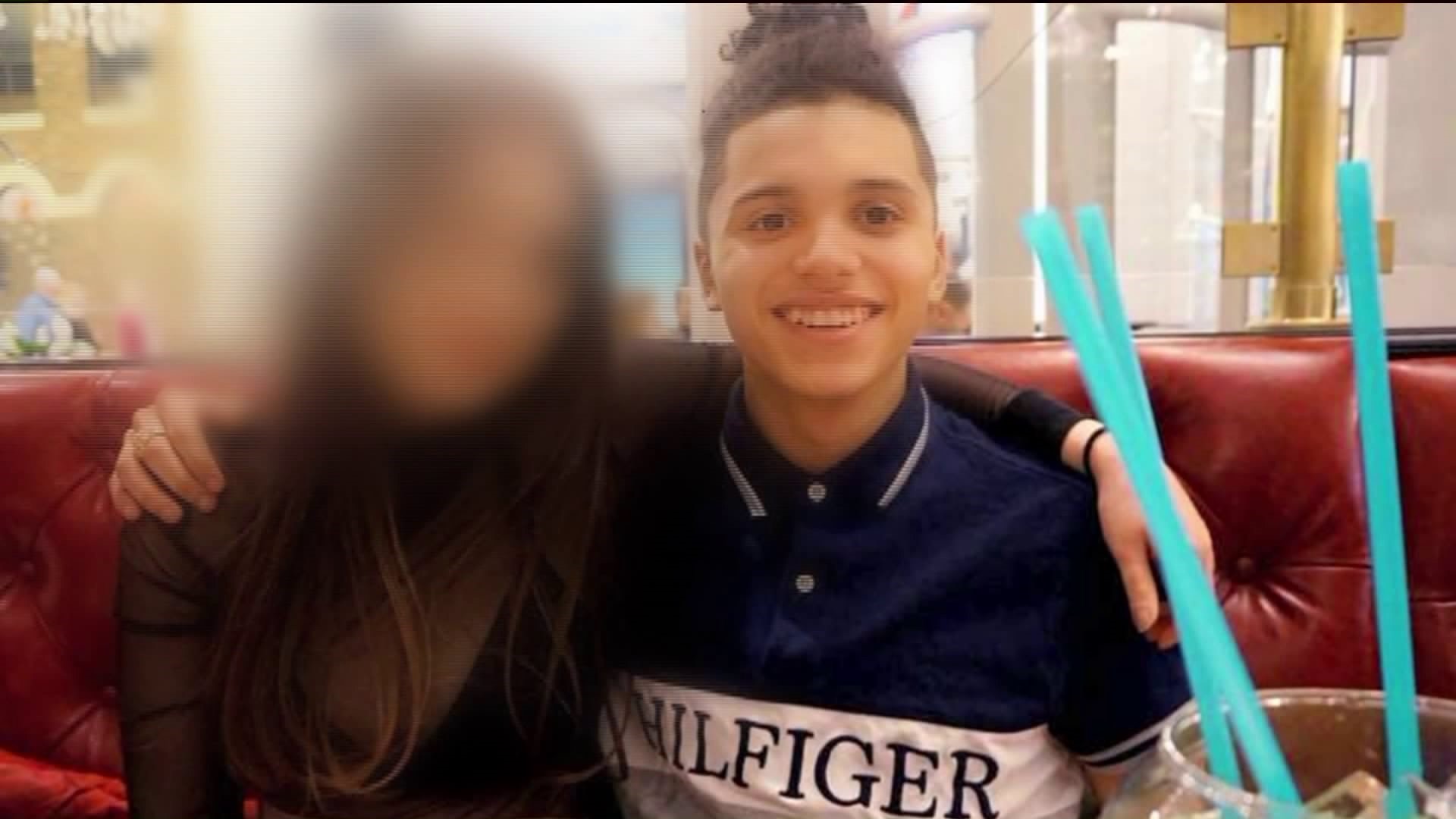 BRIDGEPORT - Jayson Negron, 15, was shot and killed and a 21-year-old male passenger was wounded but survived after an officer opened fire on a reported stolen car that authorities said hit an officer and other vehicles during a chase.

Those that knew him said they are still in shock because he always wanted to be a better person and had a big passion for music.

"I get a random text saying 'oh my condolences' and I was like 'hold on, what are you talking about?'" said Isaiah Delgado, cousin of Jayson Negron.

Delgado said he had to find out about his cousin's death through text messages he received Tuesday night.

Negron wanted to turn his passion for music into a career. Jerry Vasquez said he worked closely with him and recorded soundtracks together.

"I started producing music for him and you know, it's sad that he couldn't continue to finish what he really wanted," said Vasquez.

Also in tears was Nancy Rios, because Negron was her daughter's ex-boyfriend and he had plans to take her to prom.

"I treated him like he was my son, so this is just not right," said Rios.

Police had Fairfield and Park Avenue closed off as people gathered for the memorial to remember him.

Negron was a student at Bunnell High School in Stratford.

State police are investigating the shooting.