HARTFORD  — Eighteen-year-old Anthony Jose Vega Cruz is on life support at Hartford hospital after an officer-involved shooting in Wethersfield Saturday a... 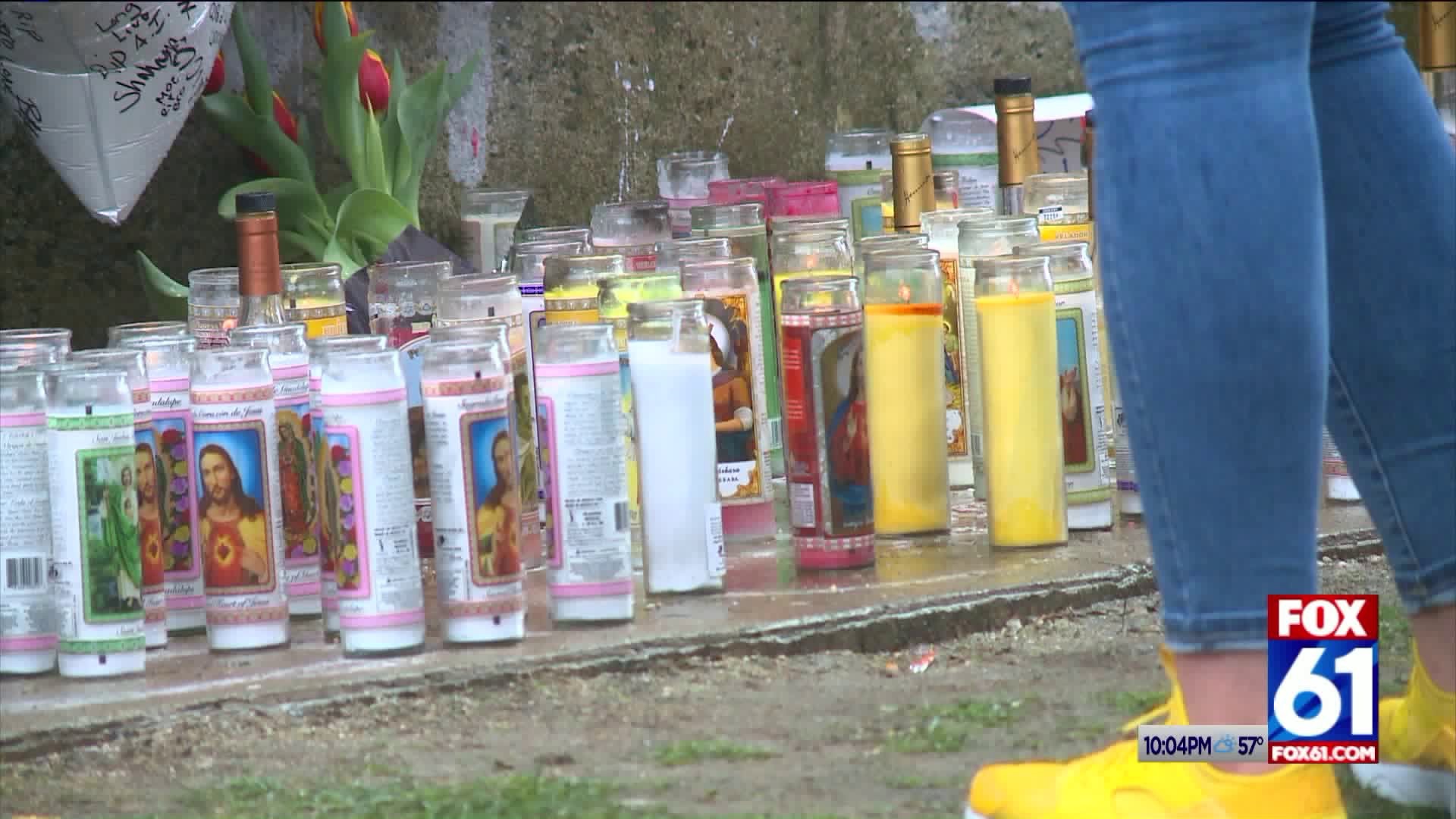 Family members told Fox 61 Cruz was shot in the temple.

His girlfriend -Stephanie Santiago- said she was also in the car, but was uninjured. Family members held a vigil on Sunday in Hartford for Cruz- demanding answers from police.

“They got the little strikes they put in the front that pops tires, why not use them, why does it have to be the guns?,” Myran Alicia said.

Santiago spoke exclusively with FOX61, she said she is still shocked at what happened and wants to see body cam or surveillance footage.

“I just want justice, I don’t nothing else, I want to see the video,” Santiago said.

Anthony Colon the victim's brother is also speaking out.

“We’re basically looking for justice, you know what I mean, because my little brother got shot in the head,” Colon said.

Police said the incident stemmed from a traffic stop as two Wethersfield officers were attempting to stop a vehicle -- they thought may have been stolen.

“Our officers have to make split second sections and if they do fear for their safety, then they’ll have to take those measures as far as to protect themselves or others,” Sgt. Dwight Washington said.

Activists plan to meet on Monday at 4 p.m. outside of the Wethersfield Police Department.