NEW BRITAIN – Police are on the hunt for a man who is considered armed and dangerous. Police said he murdered his girlfriend Monday night. The victim̵... 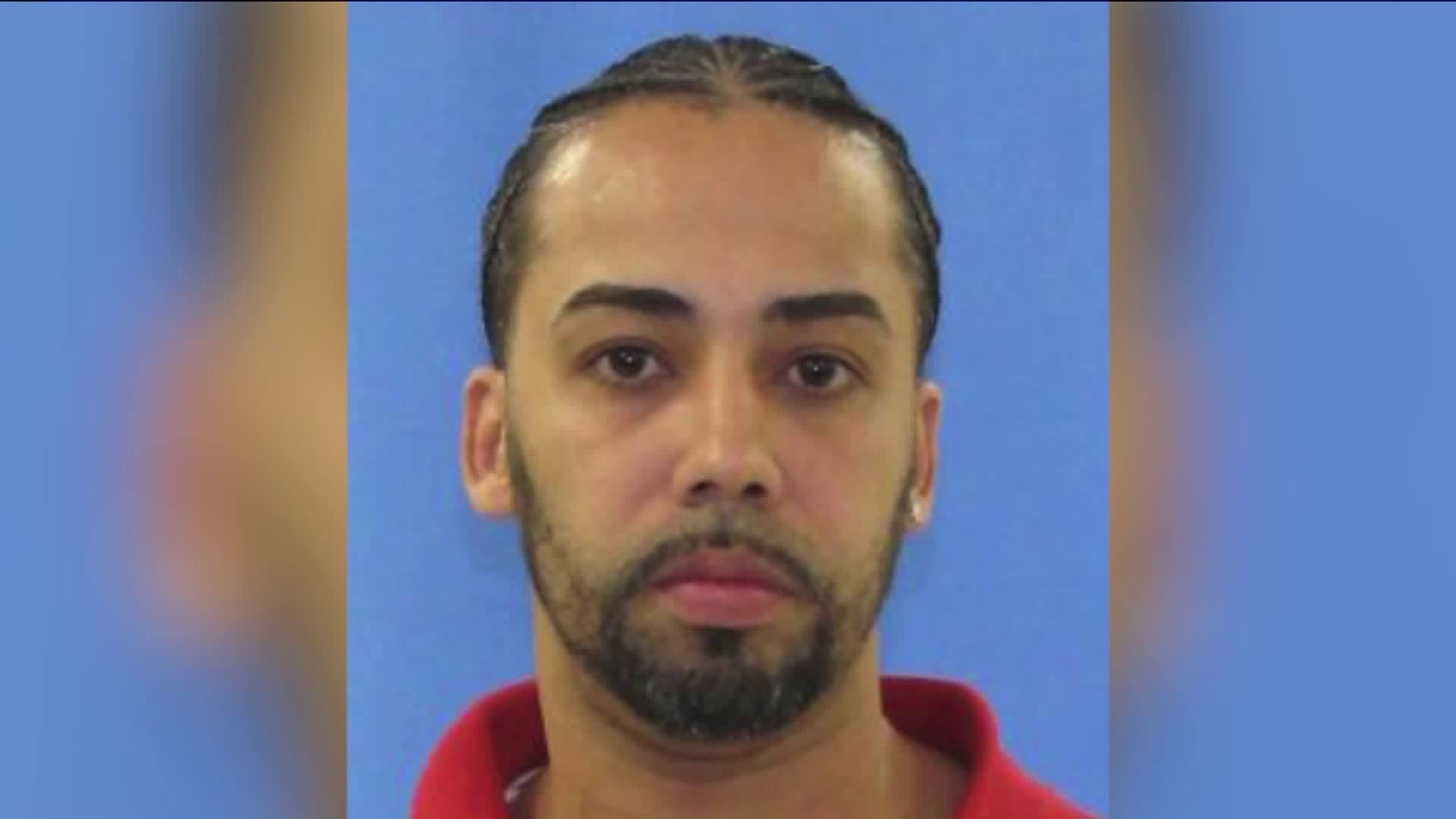 NEW BRITAIN - Police are on the hunt for a man who is considered armed and dangerous. Police said he murdered his girlfriend Monday night.

The victim's family spoke to FOX 61 with hopes they put the man behind bars.

"She was just always goofing around. She was just a very happy person. She loved helping people," said Michelle, victim's sister.

Shortly before 6 p.m. on Monday at the apartments on Elam Street, police said a 27-year old woman was murdered by 42-year old Benjamin Morales, the father to their two children.

The victim's family identified her to FOX61 as Alice Figueroa, to which police later confirmed.

Police said Figueroa was shot at least three times all over her body. Her sister, Michelle said Figueroa had gotten a new apartment to get away from Morales until he somehow found her.

"When he came back up, that’s when he pointed the gun at my sister and said to her 'I'm going to kill you too,' " added Michelle.

Morales is no stranger to officers. Police said he has a criminal history of aggressive behavior.

"He was an abusive person. He used to abuse my sister. He took her away from us for like two years," added Michelle.

There is an active warrant for Morales' arrest. Police plan to charge him with murder.

Acting Deputy Chief of Police Jeanette Portalatin said they purposely waited to release the information to the public as part of their investigation.

"By releasing information early on, we don’t want the person to flee the state. We want to make sure that we’re following up the lead," said Portalatin.

Morales is still on the loose and is considered armed and dangerous.

Figueroa's two sisters now are left with the burden to explain to the children what happened to their mother.

Now these two sisters - one of whom - did not wish to show her face on camera, are left with the burden to explain to the children what happened to their mother.

"Having to see the kids without their mom, asking for their mom, what’s going on and not being able to tell them that it was their father," said Genesis, Figueroa's sister.

"He left three children with our mother," added Michelle.

Police said Morales is known to hang around New Britain and Hartford. If you think you recognize him, you are urged to contact New Britain Police at (860) 826-3000.