Father and son killed in fall from Farmington cliff

FARMINGTON — A father and son are dead following a tragic fall from a cliff in Farmington. The incident was witnessed by a friend who rushed to get help. The fa... 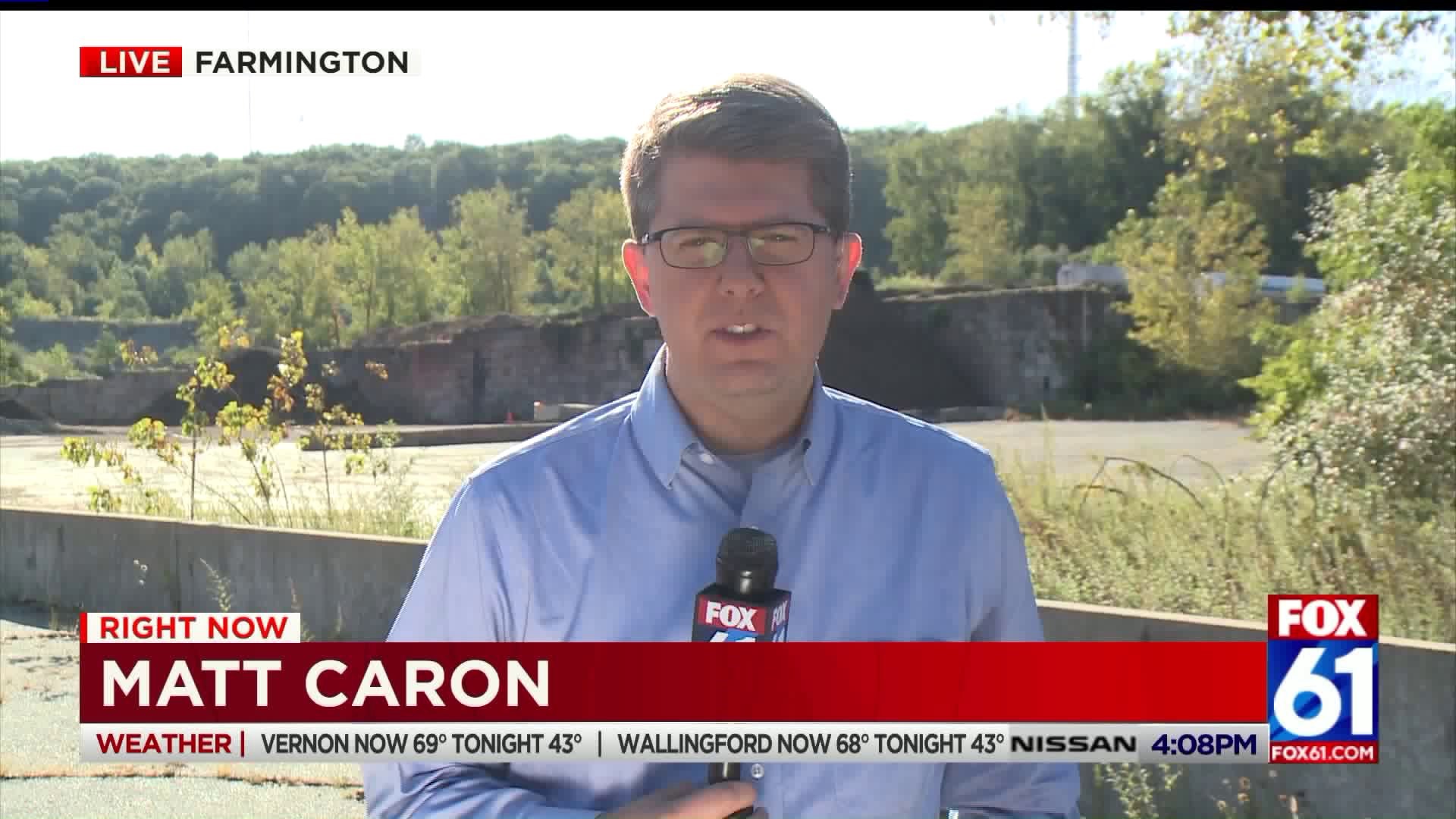 FARMINGTON — A father and son are dead following a tragic fall from a cliff in Farmington.

The incident was witnessed by a friend who rushed to get help.

The father and son and a friend were all riding ATVs through the trails near the Abandoned Tilcon quarry. They stopped at a cliff, got off and that’s when things took a terrible turn.

FOX61 obtained the 911 call. WITNESS: “They need immediate help. None of them are breathing.” DISPATCHER: “The are not breathing but they fell?” WITNESS: “No. They fell off the side of the cliff.”

71 year old Steven Price of the Forestville section of Bristol and his son, 30 year old Mark Price were killed. It was a 75-foot plunge.

WITNESS: “His dad went to look at something and tripped. His son went to grab him and they both fell.”

The abandoned Tilcon quarry off Route 6 has rough terrain and dense brush. Lt. Timothy McKenzie of the Farmington Police Department said, “It’s very overgrown. It’s an area that hasn’t been used in quite some time. It is popular at times.”

While it may be popular, it’s not legal. No trespassing signs are posted in the area. “You do it at your own risk,” Lt. McKenzie. “It’s illegal for a reason. It’s not maintained. You are not going to see all of the hazards that are there.”

At night, the medical examiner removed the bodies. During the day, investigators were back processing the scene. They put up a drone and so did Fox61. Sky 61 captured the cliff where it happened.

The man who made that 911 call told police he didn’t have a cell phone.

WITNESS: “They had one phone but it’s smashed. I tried to grab it. It’s all smashed up.”

So he rushed to get help at the Subway half a mile away. Kevin McMorrow is the manager and spoke with the employees who were working. “I think they were more just shocked as to what happened,” he said. “I don’t think anybody was really expecting to borrow a phone to call the cops about somebody unfortunately passing away.”

Farmington Police say at this point, they have no reason to believe it was anything other than a tragic accident.

Police say while the incident appears accidental, detectives from the Farmington Police Department are actively investigating the tragic incident.

If anyone has any information to share about with investigators, please contact Detective Sergeant Stephen Egan at 860-675-2414. 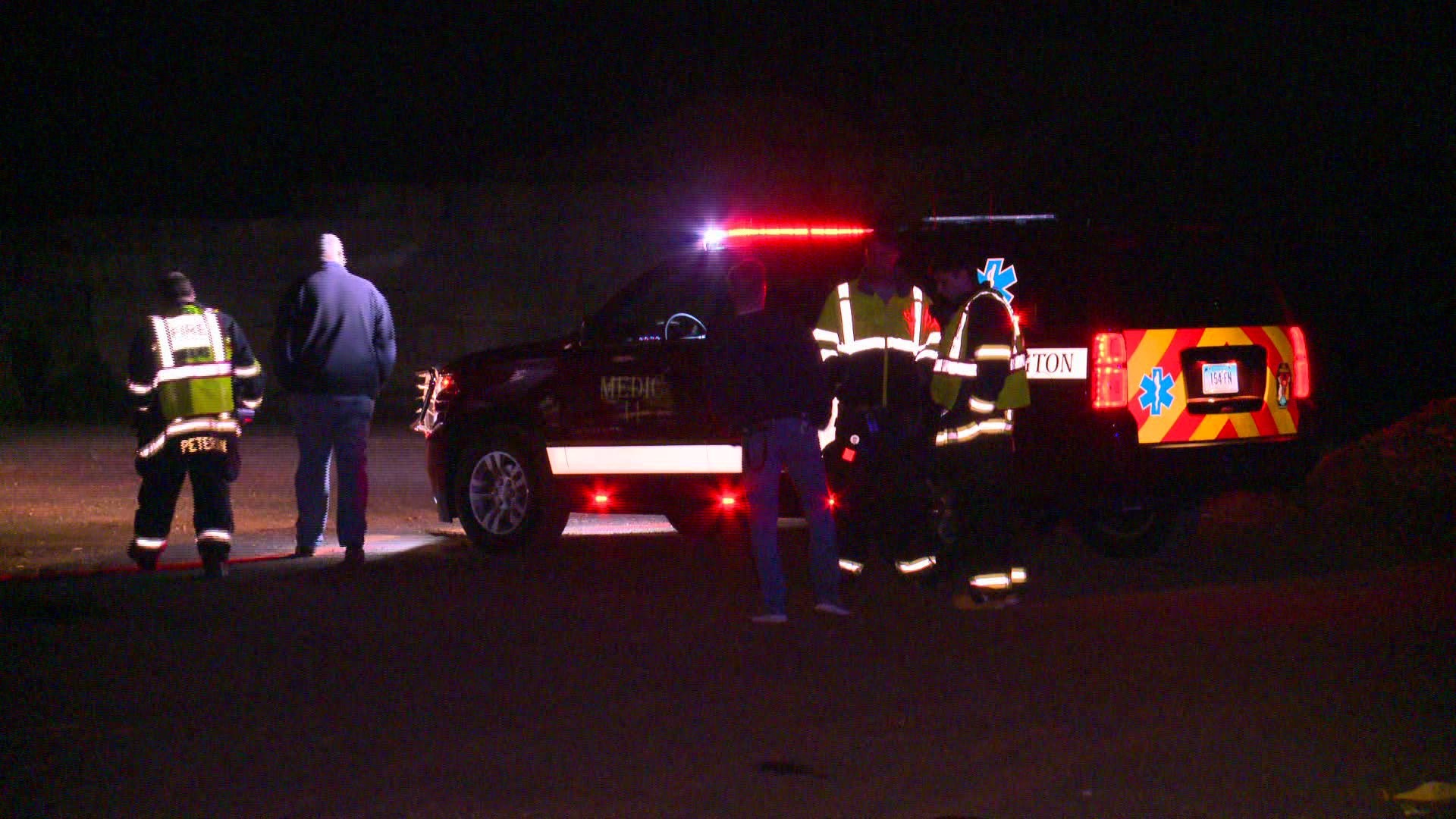