HARTFORD — The halls were filled at Connecticut Children’s Medical Center as family, friends, and state leaders took a stand for a New London father... 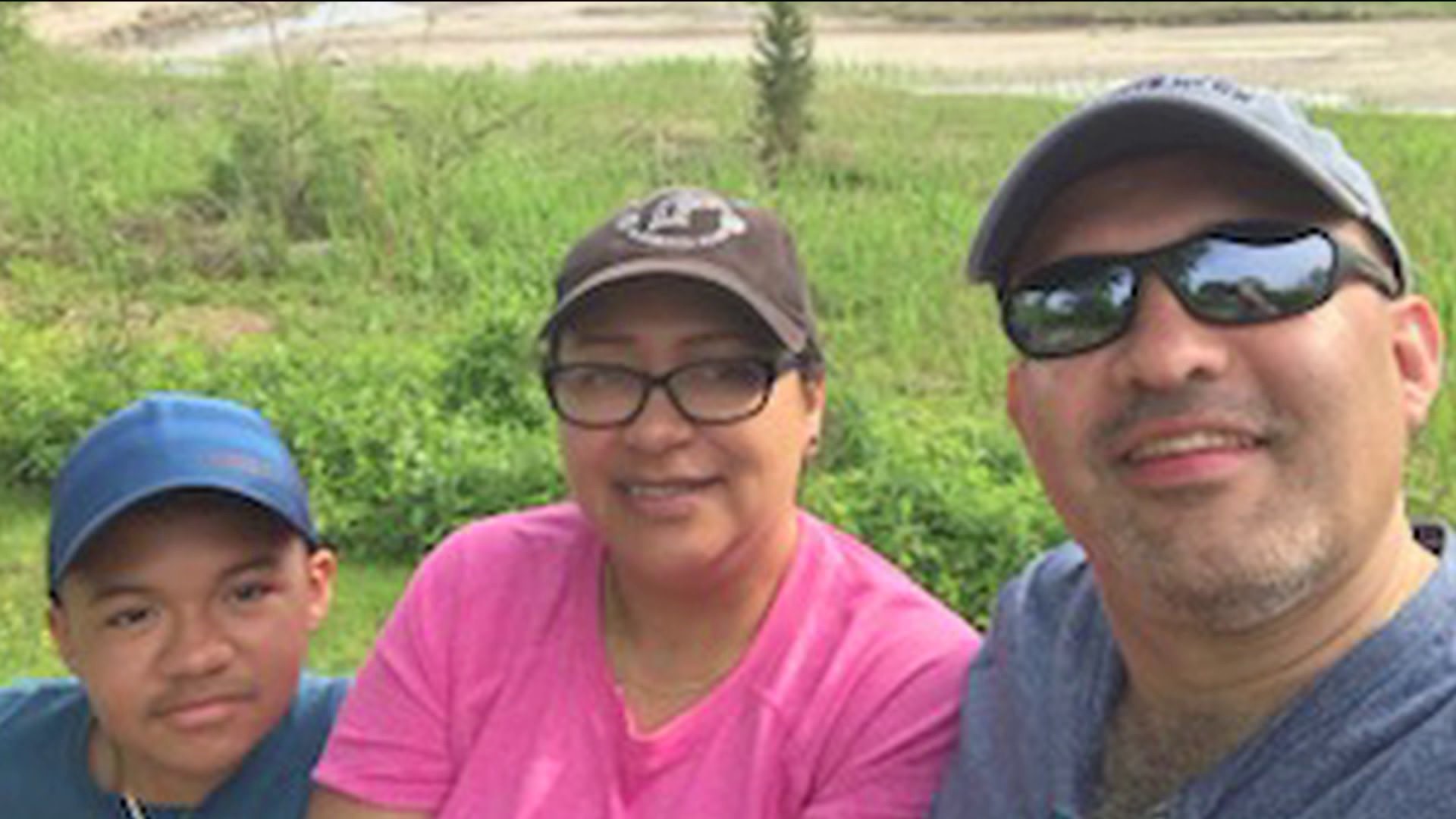 HARTFORD -- The halls were filled at Connecticut Children's Medical Center as family, friends, and state leaders took a stand for a New London father facing deportation.

Julian Rodriguez has been in Connecticut since leaving Colombia in 2000. He has also been faced helping his 14-year-old son, Santiago Rodriguez fight the rare genetic disorder called Chronic Granulomatous Disease.

Santiago, who will be an incoming sophomore in high school, has been on the upswing since undergoing a trial stem cell therapy at NIH in Bethesda, Maryland about six years ago.

Locally, Santiago has been under the care of doctors at CCMC. Santiago's primary physician, Dr. Juan C. Salazar is adamant about keeping Julian in Connecticut.

"Care for children is not only what a physician can provide," Dr. Salazar said at a hospital rally for the family, "most of Santiago's care is provided by his parent, by his father and Santiago needs Julian and Diana (his mother) and that's what keeps him well."

Joining the battle to keep Julian in Connecticut were Congressman Joe Courtney and Senator Richard Blumenthal.

"I'm hoping ICE will do the right thing," Blumenthal said.

"All it takes is some heart and some common sense." Santiago added, "what is a Dad for? He's there to be with you and support you and be your friend when you need it." Julian Rodriguez said, "I am his support, my son needs to be with his mother and we need to be together."

The decision whether to deport Julian is expected to come before September 12th.