BRANFORD —  A body was found inside a mobile home at a trailer park Wednesday afternoon after a large fire broke out on Leetes Island Road. Officials have... 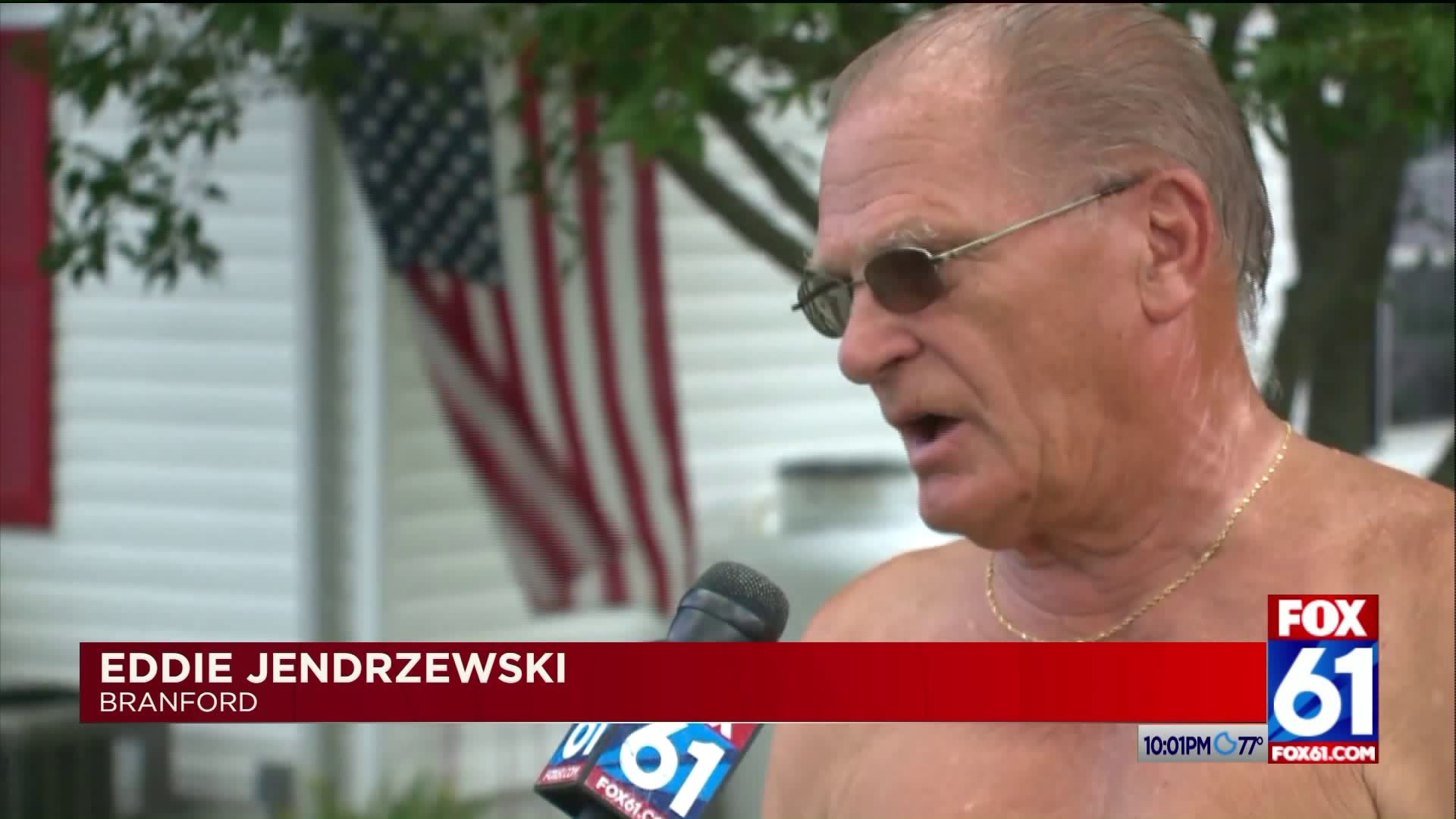 BRANFORD --  A body was found inside a mobile home at a trailer park Wednesday afternoon after a large fire broke out on Leetes Island Road.

Officials have not identified the body yet. The medical examiner and police were on scene for several hours until late into the evening to conduct their investigation.

"All of a sudden we looked out front and it looked like somebody had a grill going with the smoke!" Richard Douglas Sr. of Branford.

Heavy smoke and flames poured out of the home when the call first came in around 4 p.m. Mahendra Medhat shared a cell phone video with FOX61 capturing the intense clouds of smoke while firefighters tried to put it under control.

"Oh in the start it wasn’t bad but after that it was kind of crazy," said Medhat of Branford.

Fire Chief Tom Mahoney said the back of the trailer was engulfed in smoke and flames and it took firefighters under 15 minutes to tackle it.

Some of the heat spread to a neighboring unit which left significant damage.

"It’s going to blow! I thought the propane would blow," said Eddie Jendrzewski of Branford.

Jendrzewski said he and others rushed to the door with hopes to rescue someone but the fire was too big.

"I saw billows of smoke coming out of the building. We knocked on the door and it just got too bad, we walked away," added Jendrzewski.

Chief Mahoney added anytime a fire happens to small homes like a mobile unit, it can increase the size of the fire.

"They’re very small so any small fire can rapidly extend the interior finishes. A lot of these units are older so they kind of have of wood paneling and that type of - just the walls themselves can help contribute to some flames spread," added Chief Mahoney.

Officials are looking into whether a smoke detector was inside the home or not.

The cause of the fire remains under investigating.