HARTFORD —  Less than one month since the GOP tax package was signed into law by President Trump, House Speaker Paul Ryan is applauding its benefits. Thur... 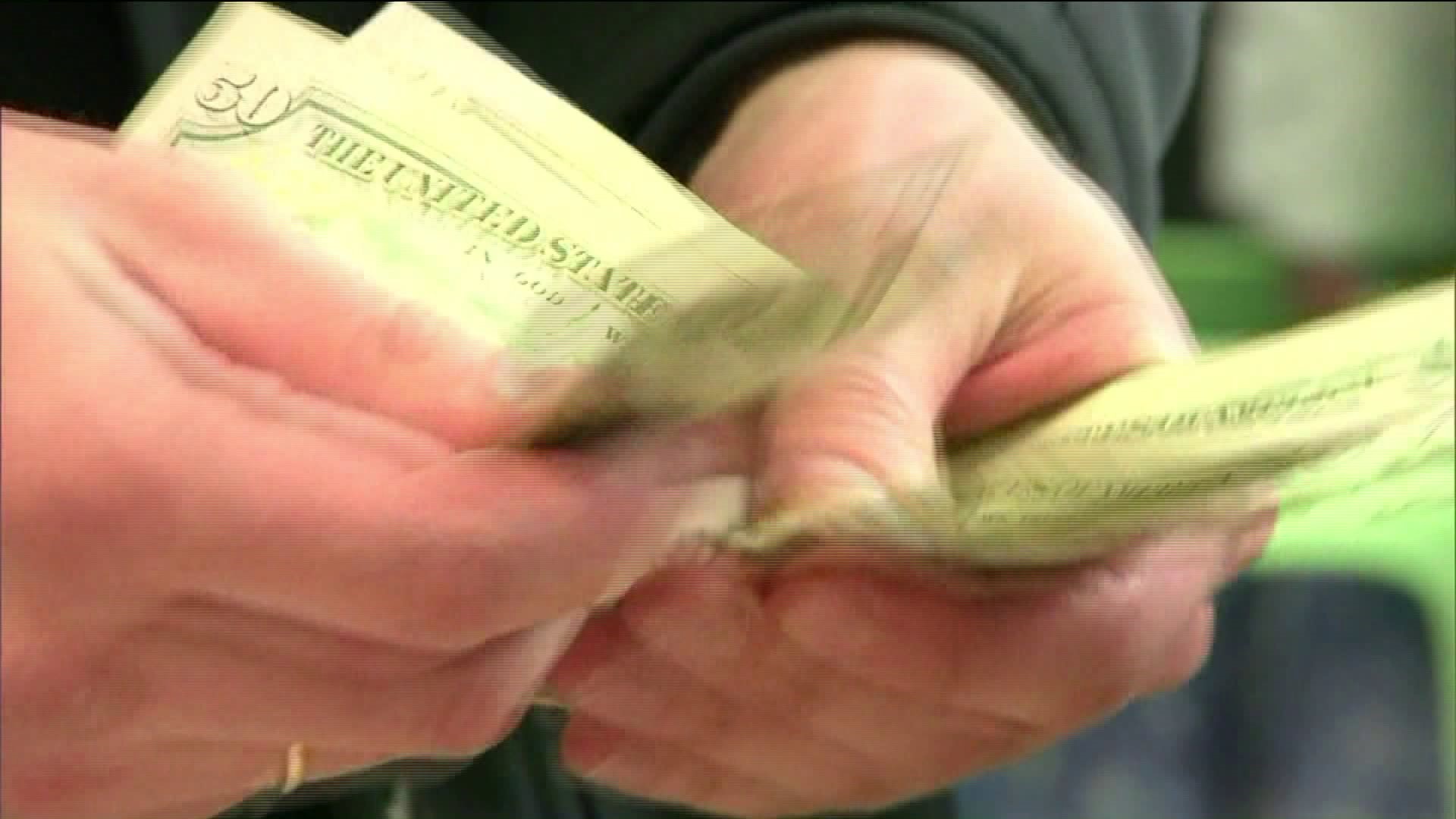 HARTFORD --  Less than one month since the GOP tax package was signed into law by President Trump, House Speaker Paul Ryan is applauding its benefits.

Thursday, Ryan highlighted some of the impacts the corporate income tax cut included in the plan.

“You saw the announcement from Walmart just this morning. More than a million Americans are due to receive their bonuses because of tax reform,” Ryan said.

The tax reform act reduces the federal corporate tax rate from 35 to 21 %, a 14 % cut. Walmart is crediting the extra savings for allowing the retail giant to offer one time, $1,000  bonuses to their staff.  Walmart said they are also rolling out a minimum wage hike to $11 an hour starting in February.

The tax cuts could impact utility companies and their customers.  PURA, Connecticut’s Public Utilities Regulatory Authority launched a full review this month to work through the exact numbers.

“So we think that all things being equal the income taxes paid by Connecticut’s utility companies will be down 75 to $100 million on an annual basis and we hope to return a large portion of that back to customers,” Richard Sobolewski, supervisor of utility financial analysis for the state Office of Consumer Counsel, said.

He added, however, the tax cut impacts will be determined on a company-by-company basis.

Sobolewski said his office has been looking into these numbers for several months.  They expect the three year $336 million rate increase Eversource is currently requesting, could end up being cut by about $55 million.

The Counsel also anticipates rate cuts for United Illuminating to come in around $10 million, and for Southern Gas at around $5-6 million.

Sobolewski said the rate review is one of the biggest the state agency has done in the last 30 years and could take several months.

Thursday, both Eversource and Avanrgid, the company who oversees United Illuminating, Southern Gas, and Connecticut Natural Gas told FOX61 they believe customers should see the benefits of the new corporate tax cuts.  Both stated they will be working with the state regulatory agencies to determine the best way to pass those savings along.